What is the alternate hangar SpaceX has available at the Cape?

In the web cast for the Falcon 9 Flight 8 launch campaign they showed an alternate hangar where spacecraft can be prepared and fueled, before being brought to the SpaceX hangar on LC-40 for integration with the launcher.

I grabbed a screen shot of the facility they were referring to as 'down the road'. 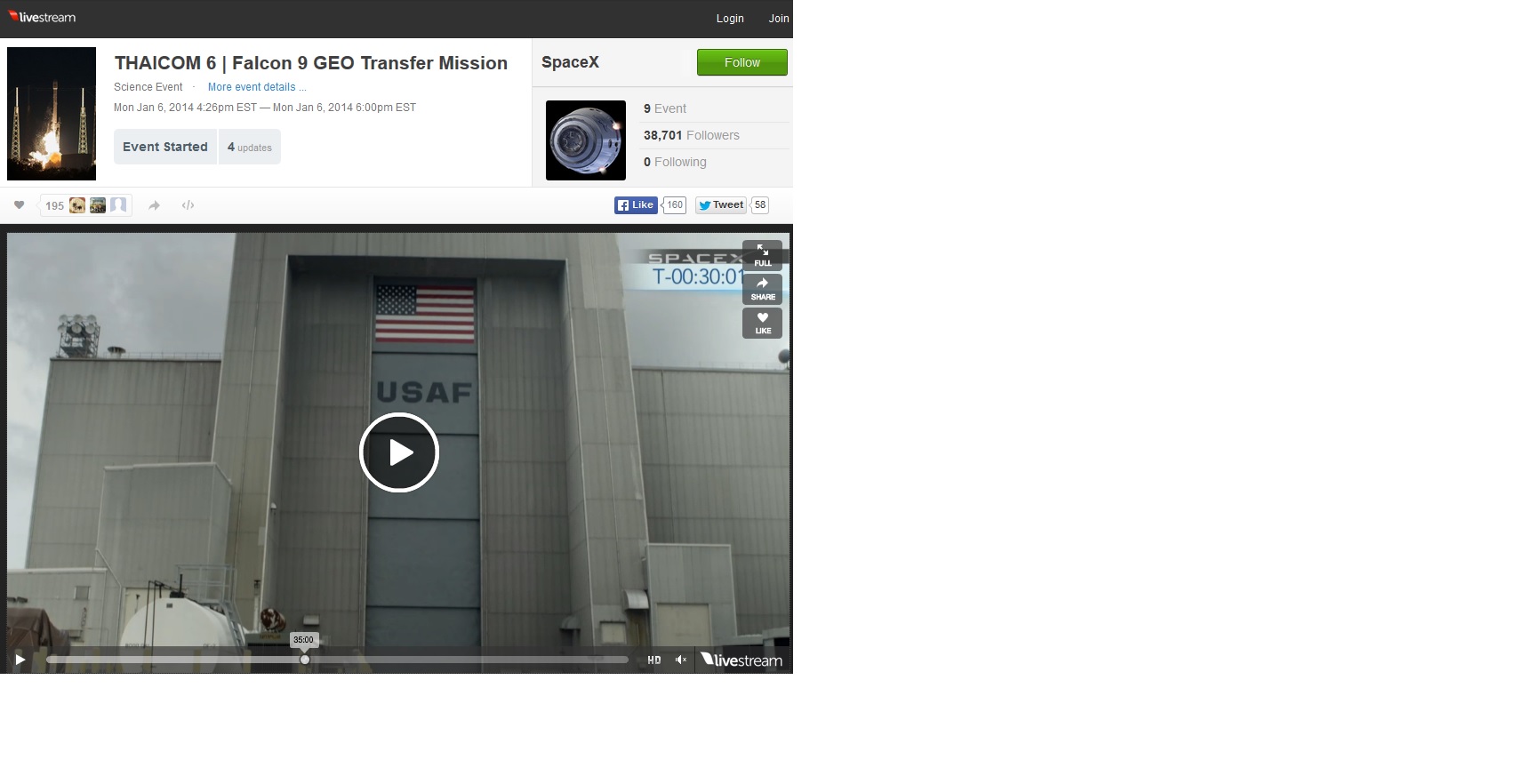 What is this alternate hangar they are referring too, and what are they using it for?

I found it! The SPIF (Spacecraft Processing and Integration Facility) was used for the Shuttle program, and renamed to SPIF after the Challenger incident. Used to be the SMAB (Solid Motor Assembly Building).

The IUS (Intertial Upper Stage) were assembled there for Shuttle payloads.

The location is shown on this map: 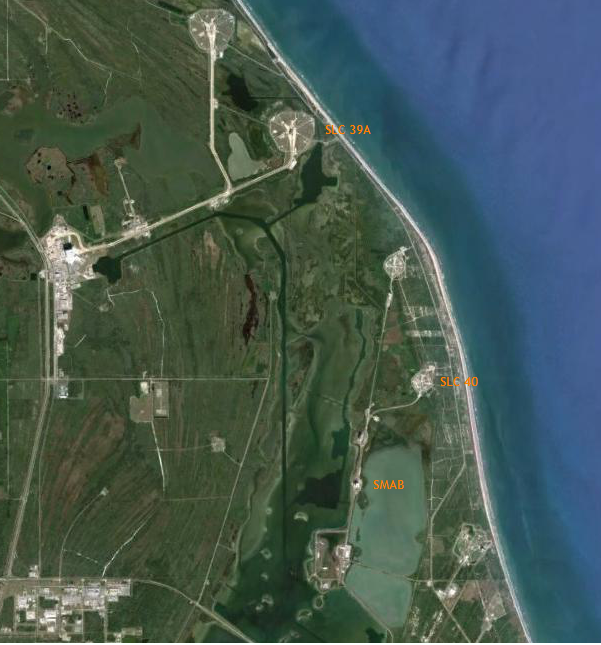 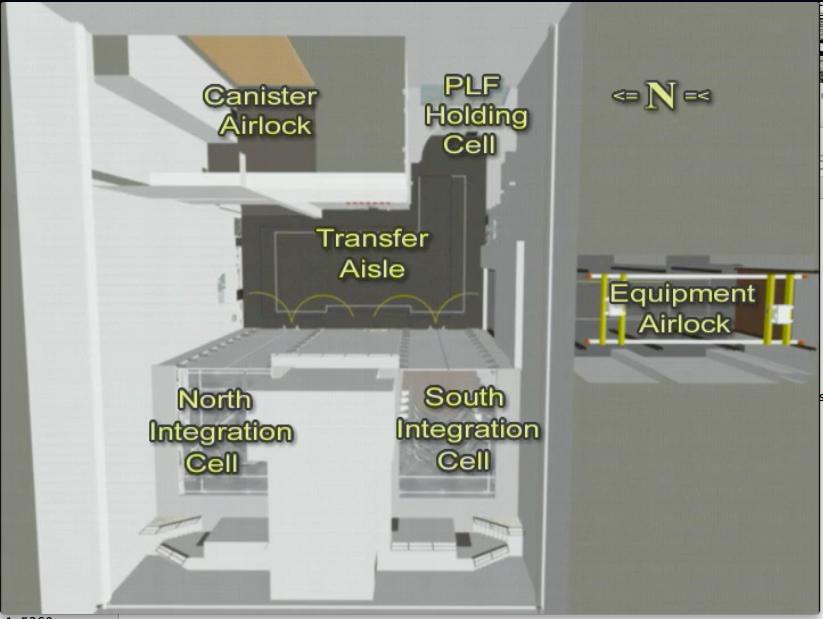 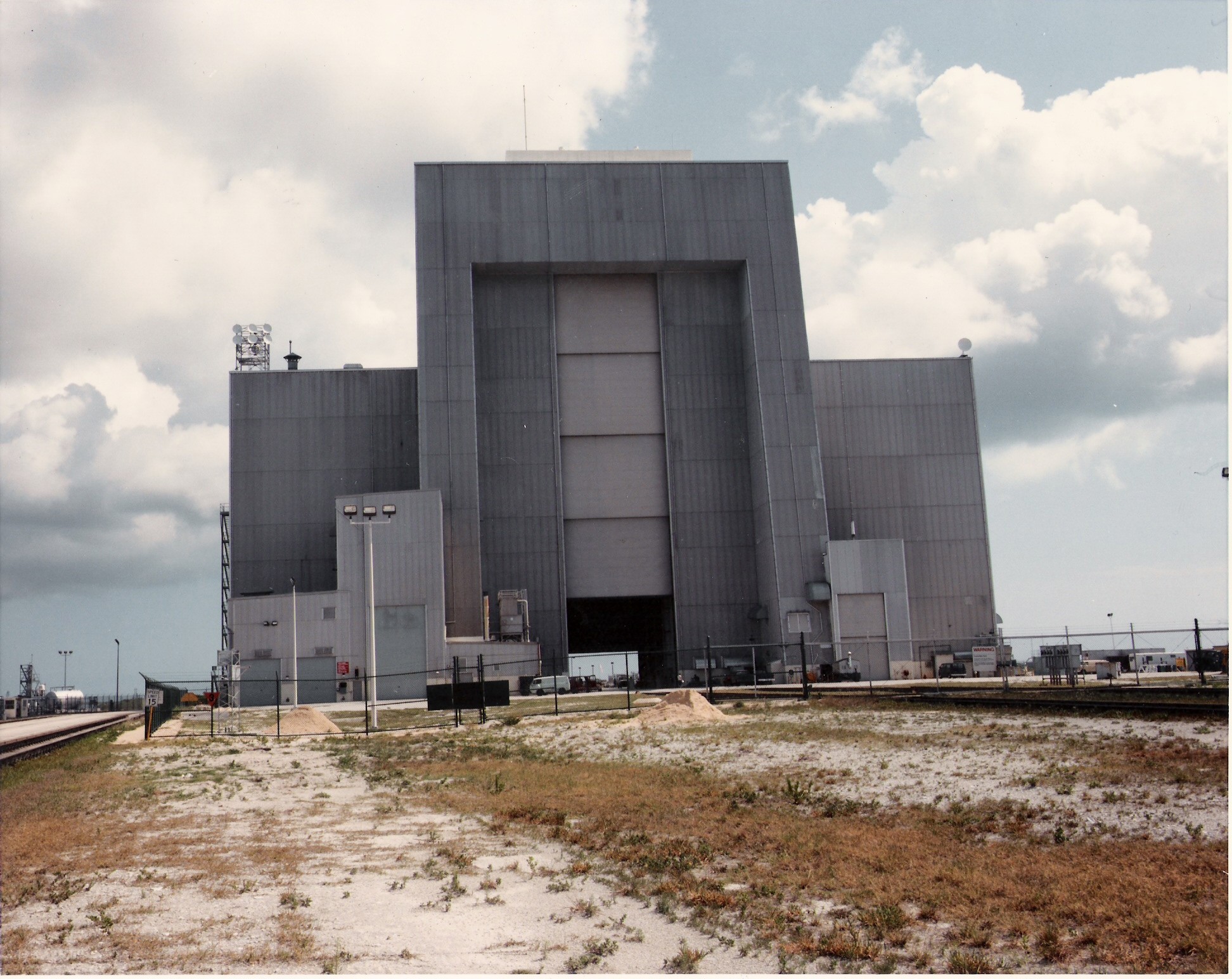 There are several bays, with room for 2 payloads to be processed, a third in the transfer aisle, and airlocks to get the payloads in and out, without contamintating anything.

On the last image, bottom left there are three doors side by side. Two are access ways to two bays, and the third is the airlock for incoming payloads.

SpaceX is leasing space in the SPIF, apparently as they need it (Used for Asiasat 8 and 6 launches, may be used for Dragons as well to make space in LC40 hangar and allow for two or more payload processing flows at once.

Here is a picture of a DSP being mounted on a IUS for a Shuttle launch: 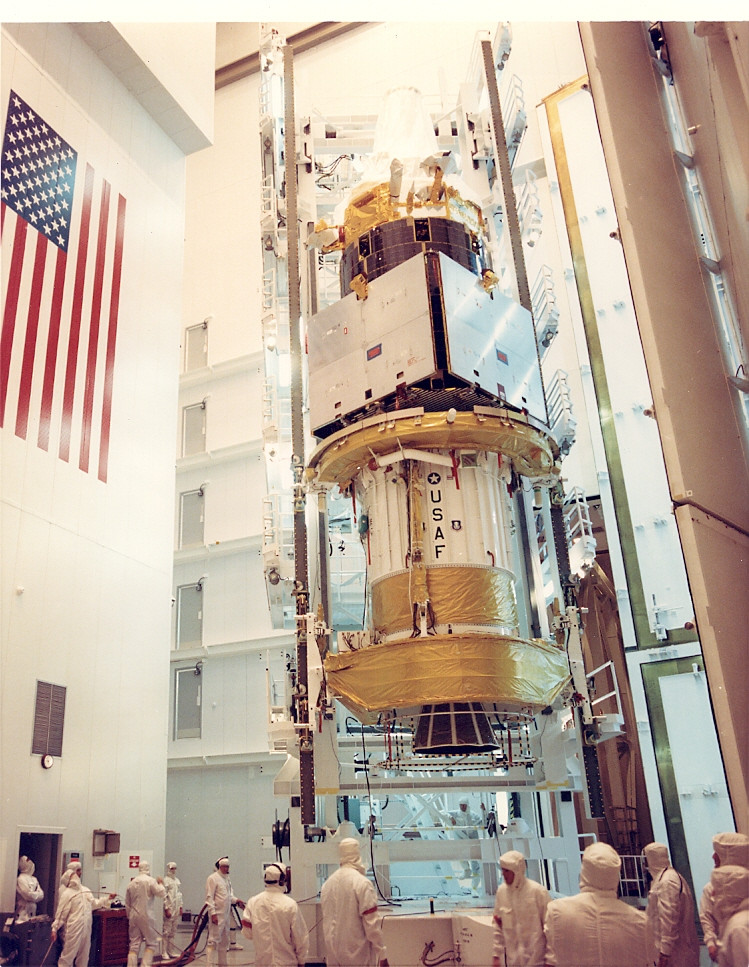 Here is a picture of the outside of the building. 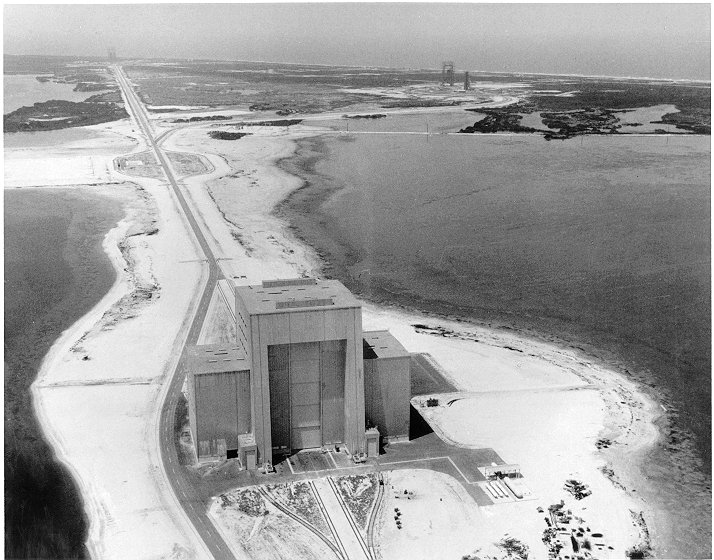 I was the US Army Corps of Engineers Cape Canaveral Area Engineer from 1981 - 1983. I managed all the heavy construction at Cape Canaveral Air Force Station and Patrick AFB. The SMAB was an existing facility integral to the Titan Integrate, Transfer, Launch Complex at CCAFS that we modified under a $25 million contract to Algernon-Blair of Montgomery, AL. The modified SMAB became the SPIF, short for Shuttle Payload Integration Facility, that we turned it over to the Air Force summer of 1983.

Not the answer you're looking for? Browse other questions tagged spacex falcon-9 launch-site or ask your own question.

3
Is the LC-40 SpaceX Transport/Erector updated for Falcon Heavy already?
10
What are the consequences of Vertical vs Horizontal integration for SpaceX?
7
How does SpaceX manage parallel processing at the LC-40 Complex?
8
2nd stage speed - with respect to what? (SpaceX webcast of Orbcomm OG2 deployment)
5
When SpaceX hot fired the previously used ORBCOMM OG2 first stage, why did they suddenly switch from LC-39A to LC-40?
6
Why is the development of the Falcon Heavy difficult, when two of three cores are reused?
19
On the Falcon Heavy, why are the side boosters using Ti Grid fins, but not the center core?
33
What is the primary reason for SpaceX motion to have astronauts board Dragon before fueling up the rocket?
5
Why did SpaceX choose vertical integration for Starship?