Human waste could be used in a hydroponics facility to grow algae in space or Mars in pressurized tanks, and the photosynthesis can be used to convert CO2 to breathable oxygen. A carbon dioxide enriched nitrogen or helium medium would be needed to be processed by the algae and then by humans.

Would the waste from one human and carbon dioxide from Mars sustain the algae to produce enough oxygen for 1 or more human to breath? 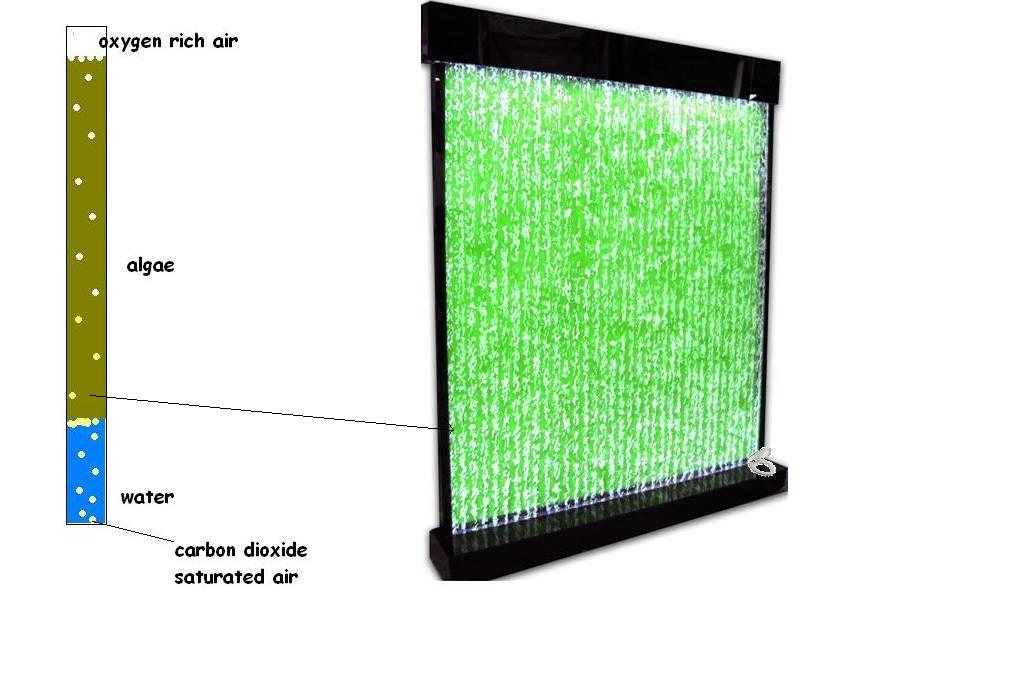 I believe this is what is behind Elon Musks Mars mission ideas however it has to be a specific type of algae, as this algae has to be fast enough to produce breathable oxygen quickly.

Not the answer you're looking for? Browse other questions tagged colonization life-support humans oxygen waste or ask your own question.

10
Are there enough oxygen molecules in space that they could be compressed into breathable oxygen?
23
Oxygen self-supply by plants
9
How much oxygen and hydrogen are in the soil of Mars?
8
Oxygen toxicity vs Apollo mission preparation
4
Isn't electrolysis of water less efficient for a space craft than pressurized oxygen tanks?
5
Can plants thrive without atmospheric nitrogen?
1
Balancing oxygen and food production
8
Does ISS get a surplus of oxygen or water?
2
Martian Carbon Dioxide Turbine Oxygen Generator