Artificial ring around the Earth?

What pros and cons would a orbiting ring have for Earth? Is there enough satellites in orbit to form a joined ring? 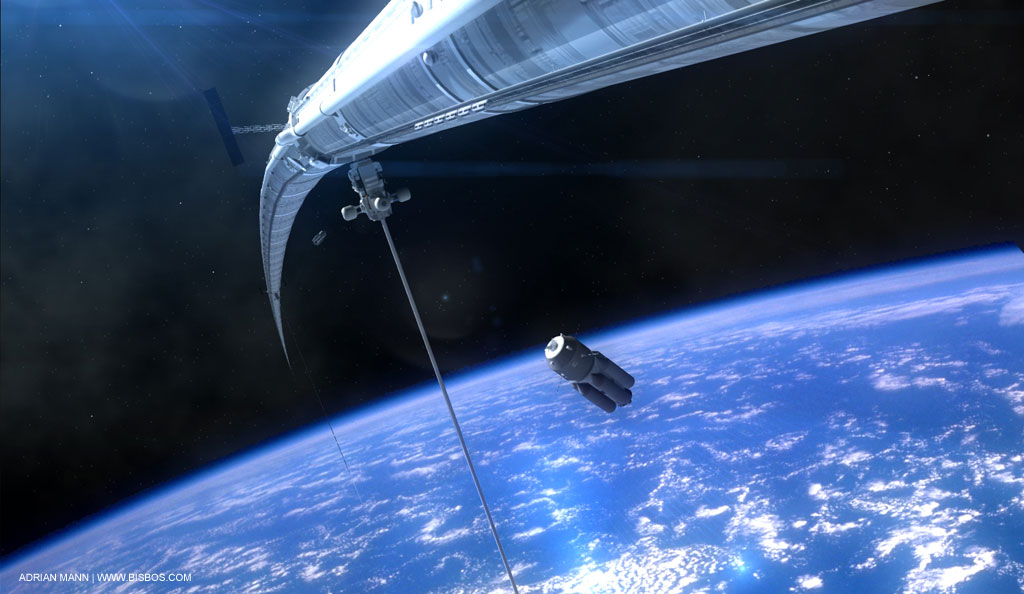 Taking the figure of 7500tonnes, working from radius of LEO at 6770 km gives a ring length of 42537 km. That would give enough mass for 176kgs per km or 176g per meter which is a reasonably sized rod depending on how much metal and how much fiberglass etc makes up the overall mass.

The challenge is that all of that mass is not neatly arranged in a ring. a lot of it is out at GEO or at inclined orbits. Looking at this table moving mass from various inclined orbits to equatorial (or just all of it to a single inclined orbit) will take 1/4 to 1/3 the DV to simply launch a new structure into orbit.

Technically it might be possible to do a low cost GEO to LEO involving aerobraking but the highly inclined LEO mass is expensive no matter which way you cut it. So actually getting all this mass moved will involve launching a whole bunch more mass in the forms of tugs and fuel for them. Turning miscellaneous space junk into a contiguous structure is also an interesting question.

One key problem with this is that it will not be stable, and need station keeping fuel to maintain a circular orbit. As soon as it moves out of the circular orbit (or simply orbiting a path that is not circular to start with due earths mass imbalance) either it will start to deform and breakup and become a collection of space junk again, or if flexible enough to deform without breaking, that energy consumed to deform the structure would result in a lower energy overall orbit until atmospheric drag occurred.

I am unsure how to model something akin to aluminum and fibreglass rope intersecting the atmosphere like at 7kms but I'm assuming one way or another the entire structure will hit in the course of 90 minute ish orbit, spreading across about 2500km of the surface in a narrow line, which means each km gets hit with about 3 tonnes of structure, either in solid chunks (our structure is low drag) or just the burnt vapours and dust.

If the aim is to remove space junk a much lower DV option is to just de-orbit it without any plane changes, as the needed changes are in hundreds of meters a second not thousands.

Not the answer you're looking for? Browse other questions tagged orbital-mechanics artificial-satellite rings or ask your own question.