The Rocket Lab YouTube video ELaNa 19 Launch - 12/16/2018 contained a short video which was preceded by the following explanation after about 08:00:

Today’s mission is significant for Rocket Lab, NASA, and the small satellite industry as a whole. It’s the first time NASA cubesats will enjoy a dedicated ride to orbit, thanks to NASA’s Venture Class Launch Services Initiative, known as VCLS.

But how does this actually work? For example in the case of the current launch, did NASA provide some funding to Rocket Lab in the 2016-2016 timeframe to help them get to the point where they can provide the launch, which was paid for separately, or is this launch in someway fulfillment of the contract and funds were payed more recently, or a combination of both, or something else entirely? 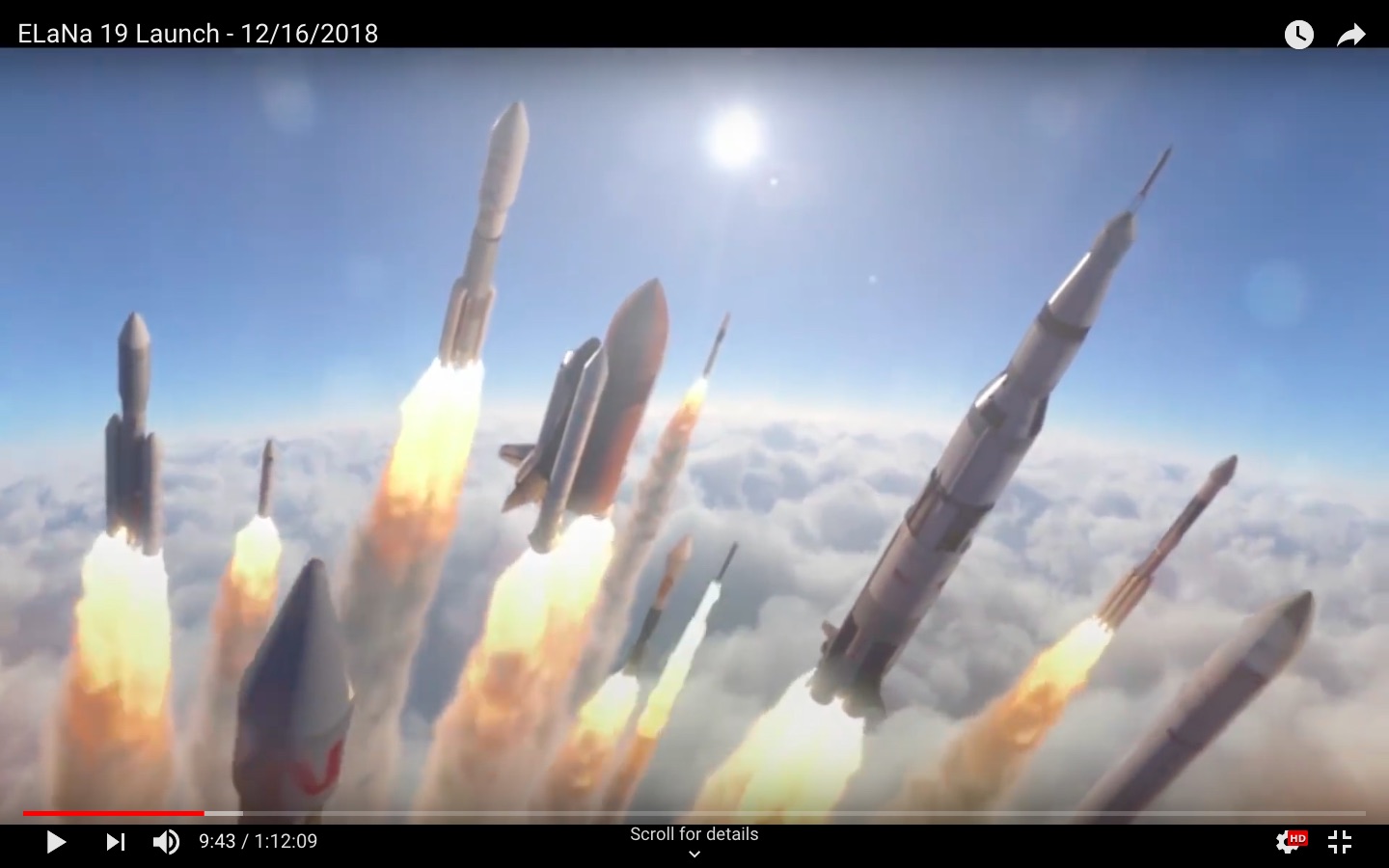 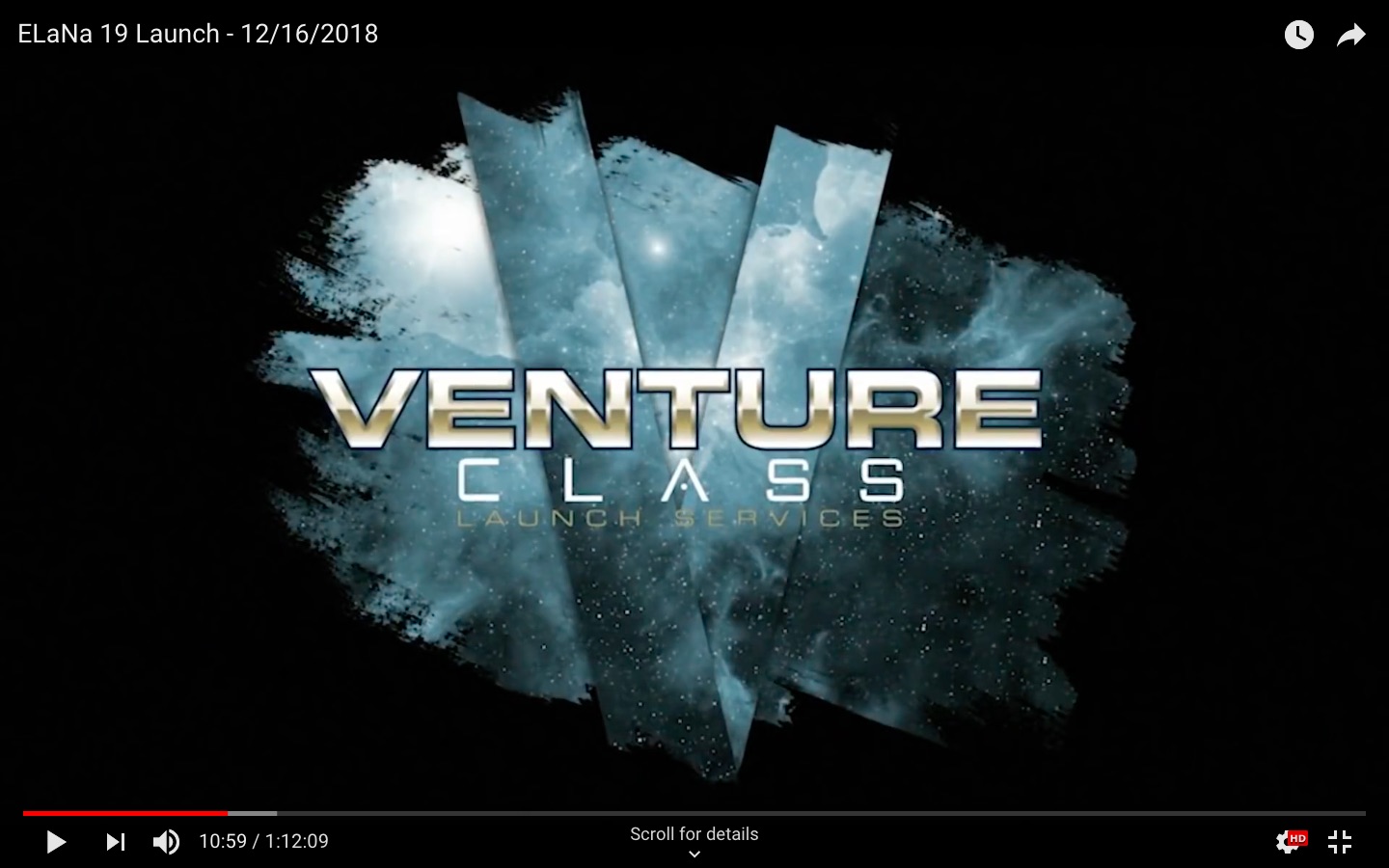 Browse other questions tagged nasa rocketlab or ask your own question.

17
NASA Launch Control: was all of its capacity ever used?
18
Why does SpaceX appear to get less funding from NASA for the same thing as competitors?
4
When is the first commercial Rocket Lab launch occurring out of Mahia Peninsula, New Zealand?
11
Why does NASA not replicate existing manned launch systems?
2
Where can I find data on current space agency contracts?
4
What are the two very large “blue” cylinders attaching to the combustion chamber of each Rutherford Engine?
0
NASA GMAT values
7
How did NASA decide on its missions?
2
Security during a NASA launch rehearsal test