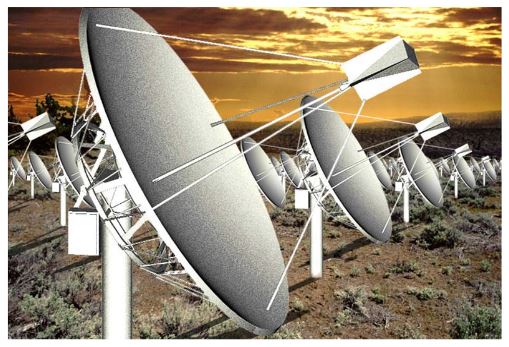 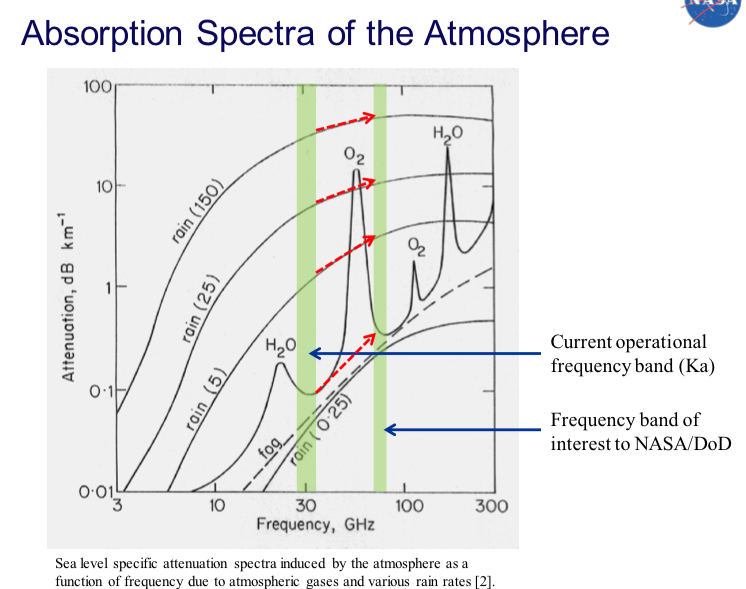 As the song Video Killed the Radio Stars ("vintage" video: 1, 2, 3) laments with such lines as 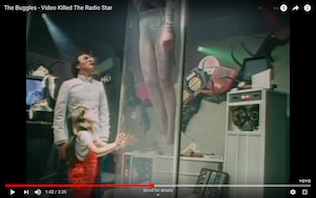 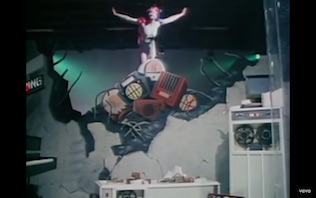 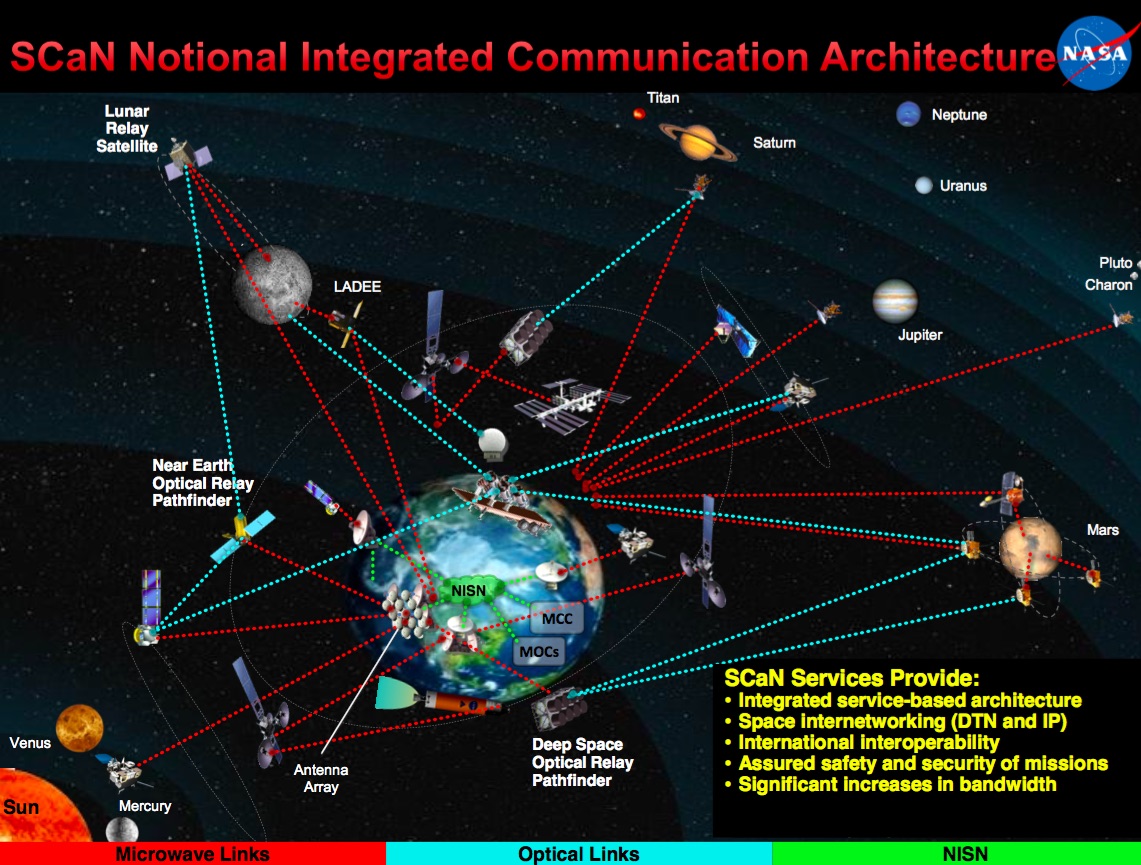 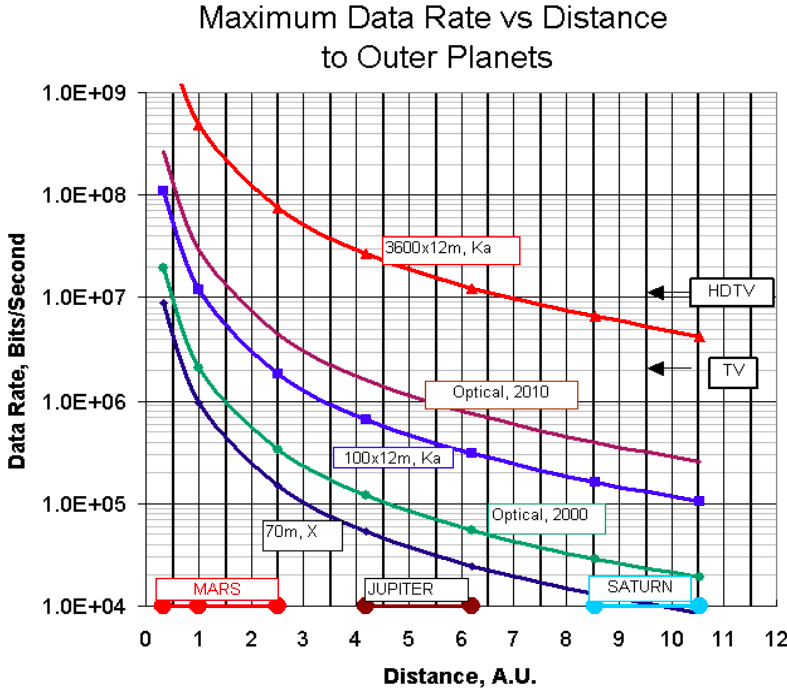 3
Are there plans or a program for an optical relay pathfinder for deep space?
3
Generating JPL HORIZONS parameters for use with JPL HORIZONS itself
4
Tradeoffs between using two 34 m and one 70 m Deep Space Network dish?
1
What is the highest non-optical frequency used or tested for use in deep space communication?
0
Does transmitting from a few dishes significantly improve the performance of radar surveillance from Earth at GEO and beyond? If so, how exactly?

8
How many space-craft can a station on the DSN communicate with concurrently?
8
Where were the complexes of the Soviet counterpart to the NASA DSN located?
8
When is a phased array antenna not a phased array?
4
Why does DSN sometimes uses two dishes at the same time to receive Voyager-1?
1
How does this antenna work, with both a feed horn and hyperbolic secondary in front of the dish?
3
What is the largest antenna deployed in space?
7
How does the pattern on the MarCo cubesat's antenna boost data-transmission?
10
What antenna is this in an Apollo 15 LM photo?
3
What is a Beam Waveguide dish and why do deep space communications stations use them?
3
How would I determine the power usage for a X-Band High Gain Antenna?