Is the prompt relay of landing telemetry by the MarCo cubesats to Earth really a "first"?

The MarCo cubesats travelled from Earth to Mars alongside InSight and relayed signals from InSight (UHF) to Earth (X-band) during it's descent and landing on the surface of Mars.

The NPR podcast and article What's Next For Tiny Satellites? says:

In the past, spacecraft were only able to transmit back to Earth simple tones during a landing. Those tones would change for major milestones, such as parachute deployment, the firing of landing rockets or touchdown.

This time, as InSight team member Christine Szalai called out altitudes from the control room in the Jet Propulsion Laboratory in Pasadena, she was reading off actual data from InSight's onboard radar. It was live play-by-play, bearing in mind that the radio signal from Mars took approximately eight minutes to reach Earth. 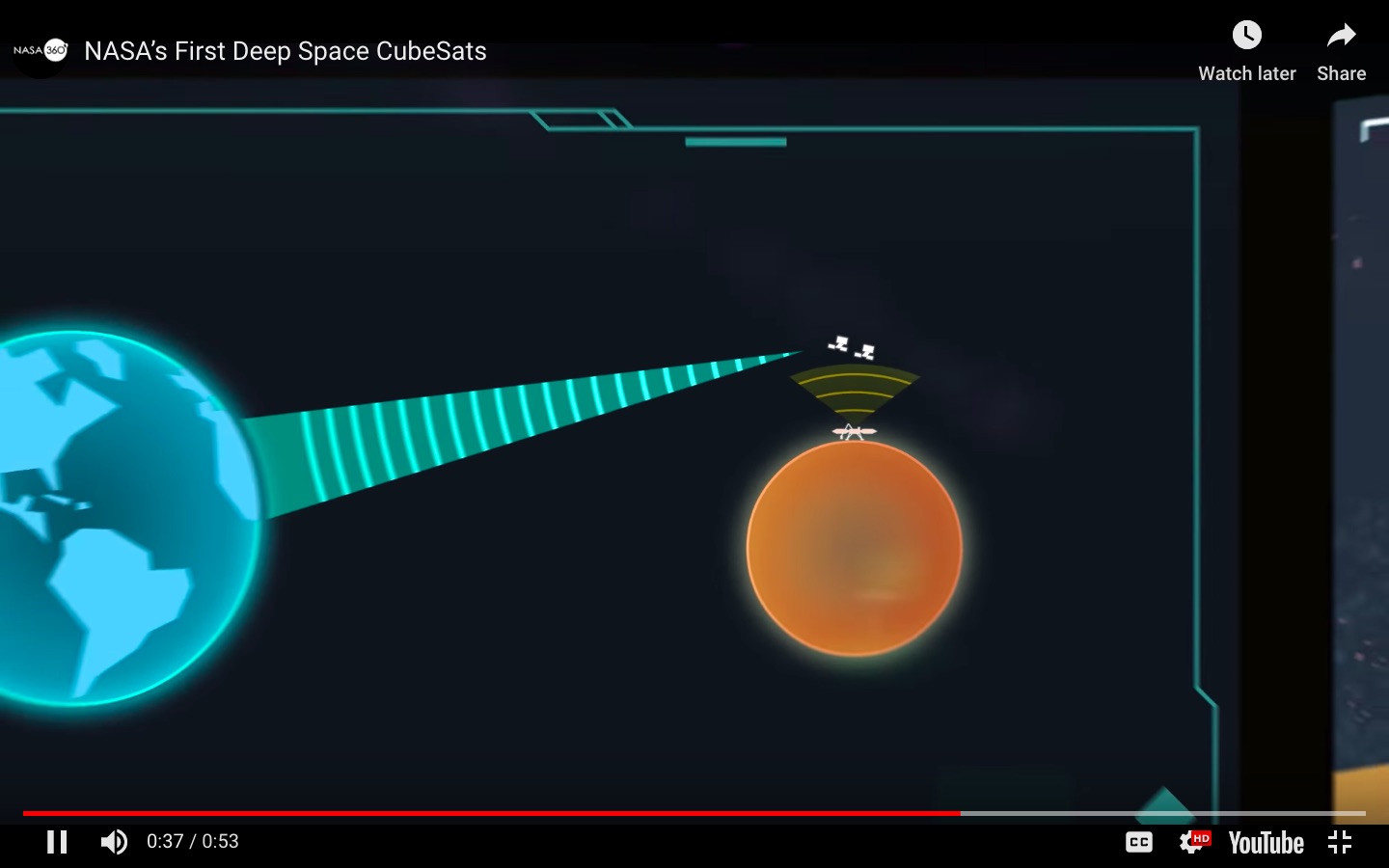 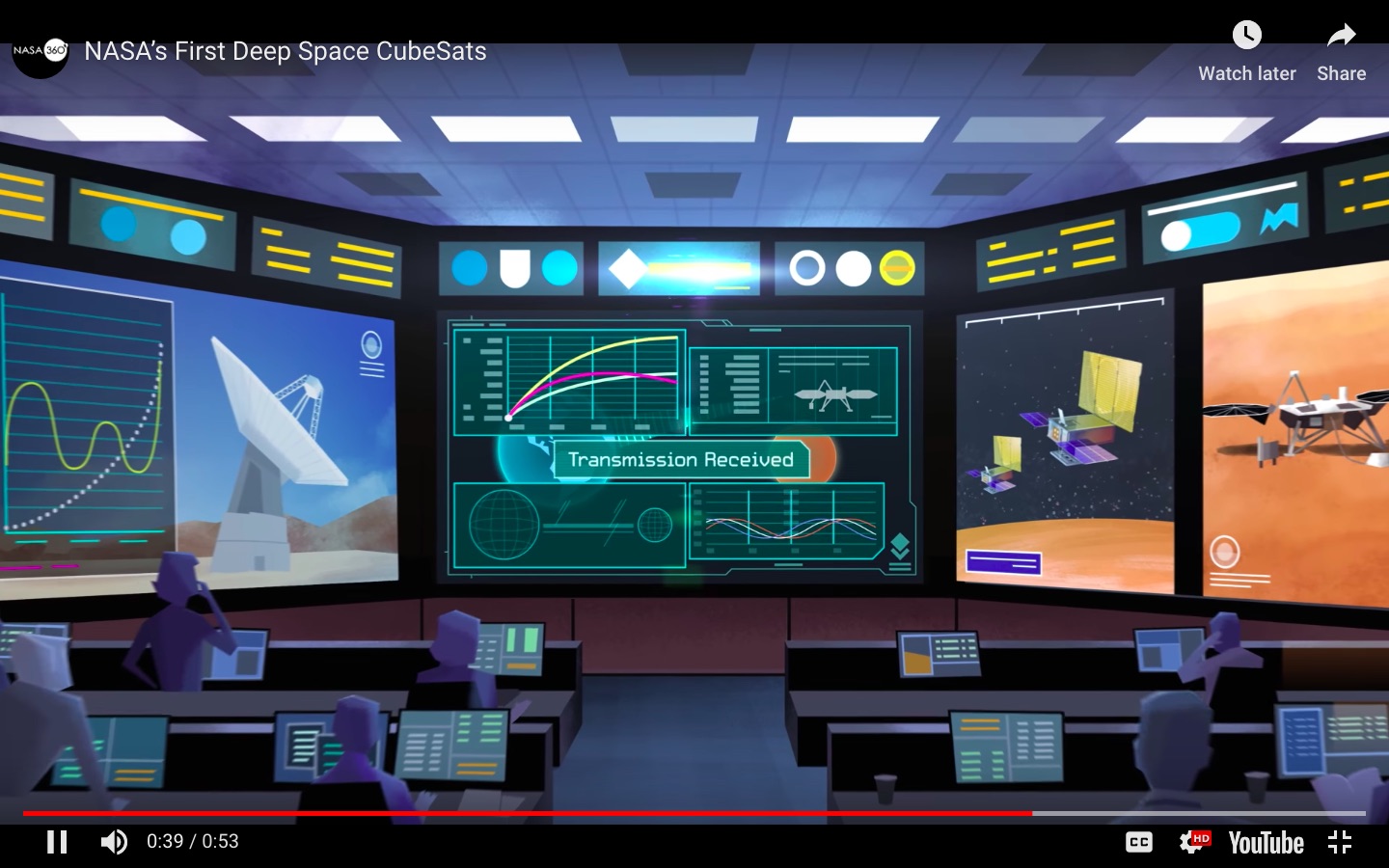 No. Odyssey provided bent-pipe relay data during the Curiosity landing.

Not the answer you're looking for? Browse other questions tagged communication cubesat insight marco-cubesats spaceflight-firsts or ask your own question.

6
Will Perseverance's landing be live streamed?

5
How can the two MarCO cubesats remain reliably close to InSight during their six month trip to Mars?
4
Where is the camera on the MarCo cubesat that took this "pale blue dot" type of photo of the Earth and the Moon?
4
MarCo, Polo? Any further news, or images, or transmissions from the MarCo deep space cubesats?
2
Why will radioastronomy telescopes be used to listen to InSight's entry into Mars' atmosphere instead of DSN?
10
Why is InSight's nylon parachute a "soft good"?
3
Why was MarCO-B CubeSats flying away after InSight landed?
10
How does the pattern on the MarCo cubesat's antenna boost data-transmission?
1
X-Band range and data
1
Did the MarCo cubesats photograph each other or the Centaur stage from which they were deployed?
2
How will the LICIACube cubesat transmit DART impact images back to Earth? What kind of antenna and radio will it use?