Can I text on my cell phone from the ISS to Earth?

We know from Can we detect the cell phone, satellite phone, or walkie talkie of someone walking on Mars from Earth? that cell phone signals on Mars are potentially observable on Earth.

I am not an expert, and assume that the ISS is moving to fast for a cell phone to establish a connection to cell tower(s) that would allow for a phone call. But what about a text message?

Addition in response to comments:

Yes, but only with heavily modified equipment and modified protocols.

If you think about it, LEO satellite phone networks are the same principle in reverse. You use a cell phone-like device on Earth and you transmit up to LEO. If you swap the handheld and satellites, then you get a cell phone you can use at ISS altitudes.

In fact, first-gen Globalstar uses a modified CDMA protocol, and Iridium uses a TDMA protocol which bears some resemblance to GSM. If you just want to use text messages, you'd end up with something that looks like the Garmin inReach which runs on Iridium.

If it was possible to use unmodified cell phones, they would have built them instead of the special units Iridium and Globalstar use.

(Caveat: LEO networks are constrained by launch costs and capabilities, so you could build something with much larger ground antennas. On the other hand, siting of the ground stations is constrained by things like oceans.)

Yes and no :) It's complicated: it is very improbable, but I wouldn't rule it out completely, given very carefully chosen conditions.

Communicating with the ISS by text message (APRS packet radio) actually is quite common with radio amateurs (see How to work the ISS using APRS Packet Radio). You don't need much equipment to do that, low power will do if you can use an external antenna. Even these short "rubber antennae" on handheld devices may work, if you get a ISS "pass" directly overhead. - There are a lot of people doing just that on a regular basis. As it's a broadcast, you may see the packets received by the ISS here in the log file.

But due to the relative motion of ISS and earth station, there will be Doppler shift - a lot. This will limit the usable time window (unless you are willing to modify either cell phone or earth station to re-adjust working frequency in the range of +/-1.5MHz, depending on time and orbit). Here are some graphs and tables. It's easier to do this with APRS packets that with SMS messages, as they are just unidirectional short burst transmissions with about 1s duration... when using a cell phone and SMS, you would have to "book into the network" first (i.e. handshake, authenticate), and maintain a connection (with repeatedly exchanging packets), which is much more demanding, and would have to be done in a very short timeframe.

Another problem at least with GSM network would be the signal propagation delay (due to the distance). The assignment of "protocol timeslots" (introduced to serve many devices on a common frequency) requires a tight synchronization. If I remember correctly (unfortunately I cannot find any references on the quick), this does not work well with distances greater than about 60km due to the signal delay... but this might be a limitation to GSM only; and there are a lot of different protocols.

In parts of Northwest Wales it was/is quite common to pick up Manx Telecom on your mobile (Cell) instead of mainland providers. The Isle of Man sits roughly equidistant between the mainlands of Ireland & Britain at about 50 miles (90km). Nowhere near the 200-400km distance of the ISS but way outside the 5km mark. During the development of radio much use was made of "skip" whereby radio transmissions would bounce off the ionosphere to enable communication over the horizon and beyond line of sight, I experienced this at times with CB radio, often talking with the US from the UK. I'm not a telecommunications expert by any means but could this be possible with cellular?

Yes, and no. Let's examine the no part first, then I'll explain the yes.

A regular cellphone, the one most people think of when you talk of a cell phone, use cell towers that point sideways and slightly downward. The distance to the ISS, over 300 km, is too far for both the transmission power and the transmission protocol; if the tower could receive a signal it would try to disregard it as interference and it isn't powerful enough to transmit that far to a standard internal cellphone antenna.

The International Space Station orbits in a low Earth orbit between 330 and 410 km.

The Burj Khalifa is by far the world's tallest structure at 828 metres (2,717 ft); while it is said to have "communications equipment" on the spire it's not clear that there are cellular antennae installed. It's less than one kilometer tall in any event.

Quora has a Q&A: "What's the highest altitude you can still get cellphone service from a cell tower?", which is answered: 'using a GSM phone, 35.406 km (116,160 ft)' and "... in New York, people have issues making cellular telephone calls from the top of a skyscraper. (because the tower's antennae don't point upward)".

There is 4G coverage on Mount Everest, but it's at 5,200 metres above sea level.

All of the above means no.

IF your definition of "a standard cell phone" includes a "satellite phone" then you are in luck, afterall the ISS orbits at satellite altitude; what would you expect.

Not much different than a 4G phone, except for the tiny external antenna, and the U\$1300 price tag; though used phones cost ~U\$200 and up. The Iridium Extreme 9575 is their top of the line model so the price isn't too bad, what you need to know (don't want to know) is how much per minute it costs to use.

But you want to use a regular phone you say, how about a phone like this: 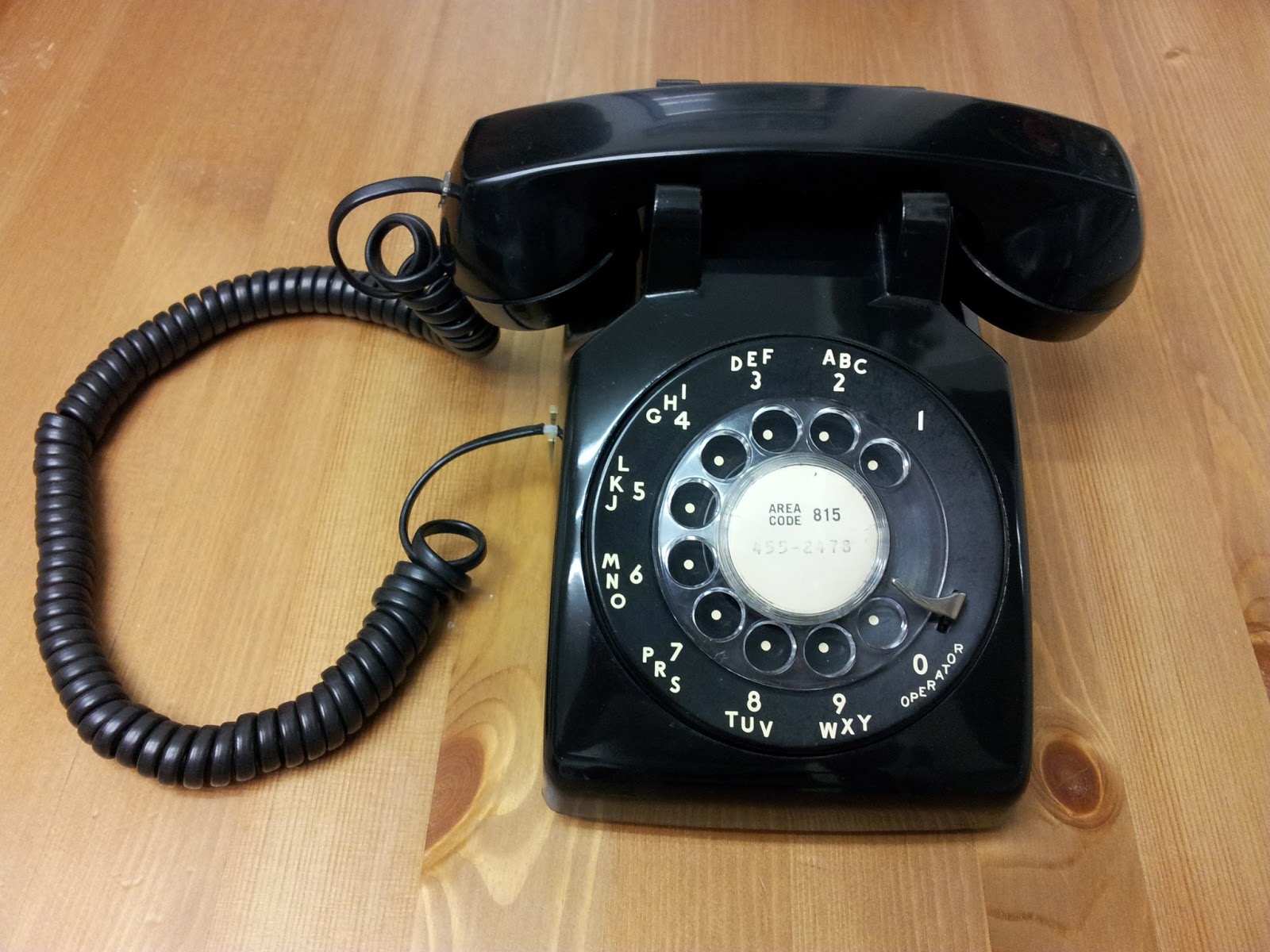 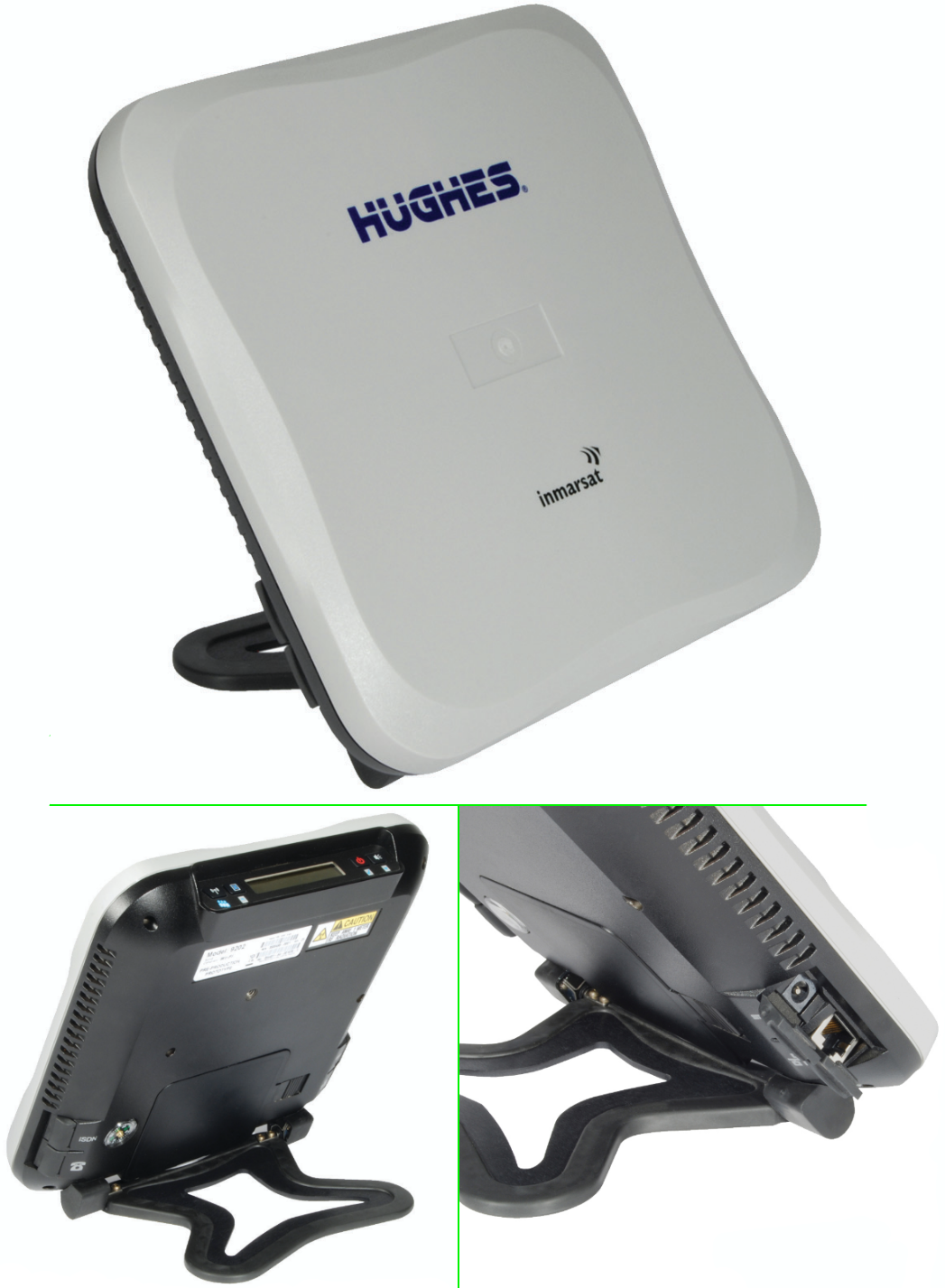 You wouldn't need quite so fancy a device aboard the ISS since you'd be much closer than a Terran.

There was no problem receiving 300 km far 3G cells in airplane 10 km above the ground as horizon distance at this flight level is 357 km so line of sight range is far enough and no obstacles were in the way. Received signal strength (RSRP) was around -90 dBm quite often but Ec/Io was bad (-14 to -18 dB) as I received tens of interfering cells at one time. Imagine being somewhere above Faroe Islands and have all Iceland, UK, Faroese and Norway networks in list.
Receiving 2G and 4G was possible but searching for cells took very long time, probably because of doppler compensation.

Transmission to ground cells was hard but occasionally successful, always at full TX power. No 2G or 4G transmission was successful.
So maybe receiving 3G ground cell networks could be possible from ISS (above areas where not many cells are visible so interference between cells could be lower) but I guess that transmit would be close to impossible.

Not the answer you're looking for? Browse other questions tagged iss communication or ask your own question.

15
Why do satellites appear to move faster when overhead and slower closer to the horizon?
19
Can we detect the cell phone, satellite phone, or walkie talkie of someone walking on Mars from Earth?
9
Pictures from Mars
13
Is it possible for LEO satellites to detect a usable signal from regular mobile phones on the ground?
4
How to design a ground antenna for sending & receiving from a satellite?

5
Earth angular size looking from the ISS
28
Can Voyager 1 receive signals from Earth?
4
Observing ISS from the earth
5
What area of the Earth can the ISS be seen from?
19
Can we detect the cell phone, satellite phone, or walkie talkie of someone walking on Mars from Earth?
13
Is it possible for LEO satellites to detect a usable signal from regular mobile phones on the ground?
2
Which S-Band ISS antenna stopped transmitting to TDRS and was replaced during the recent 2021-12-02 EVA?