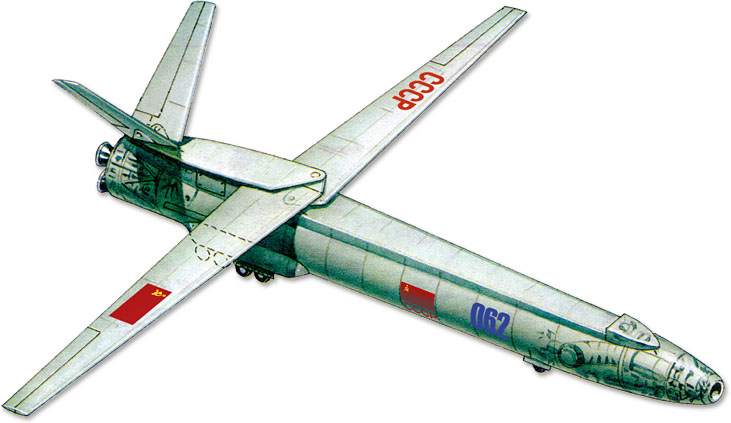 38
Why aren't all satellite-carrying rockets launched from airplanes?
15
Why is it preferable for SpaceX to land their booster vertically rather than fly it down with wings?
14
Why didn't the space shuttle SRBs have wings and tires?
3
Could rockets launched from the ground use wings in the stages?

17
How do rockets prevent rear-ending after stage seperation?
15
Why not keep the engine for multi-stage rockets?
10
Why aren’t rocket stages modular and interchangeable?
1
Why aren't there more 1.5 stage rockets?
20
Why was the Polyus mounted backward?
24
Why do rockets have multiple stages?
3
Why not first stage rocket recovery at launching site after one orbit?
4
Why aren't ejectable engine blocks in use today?