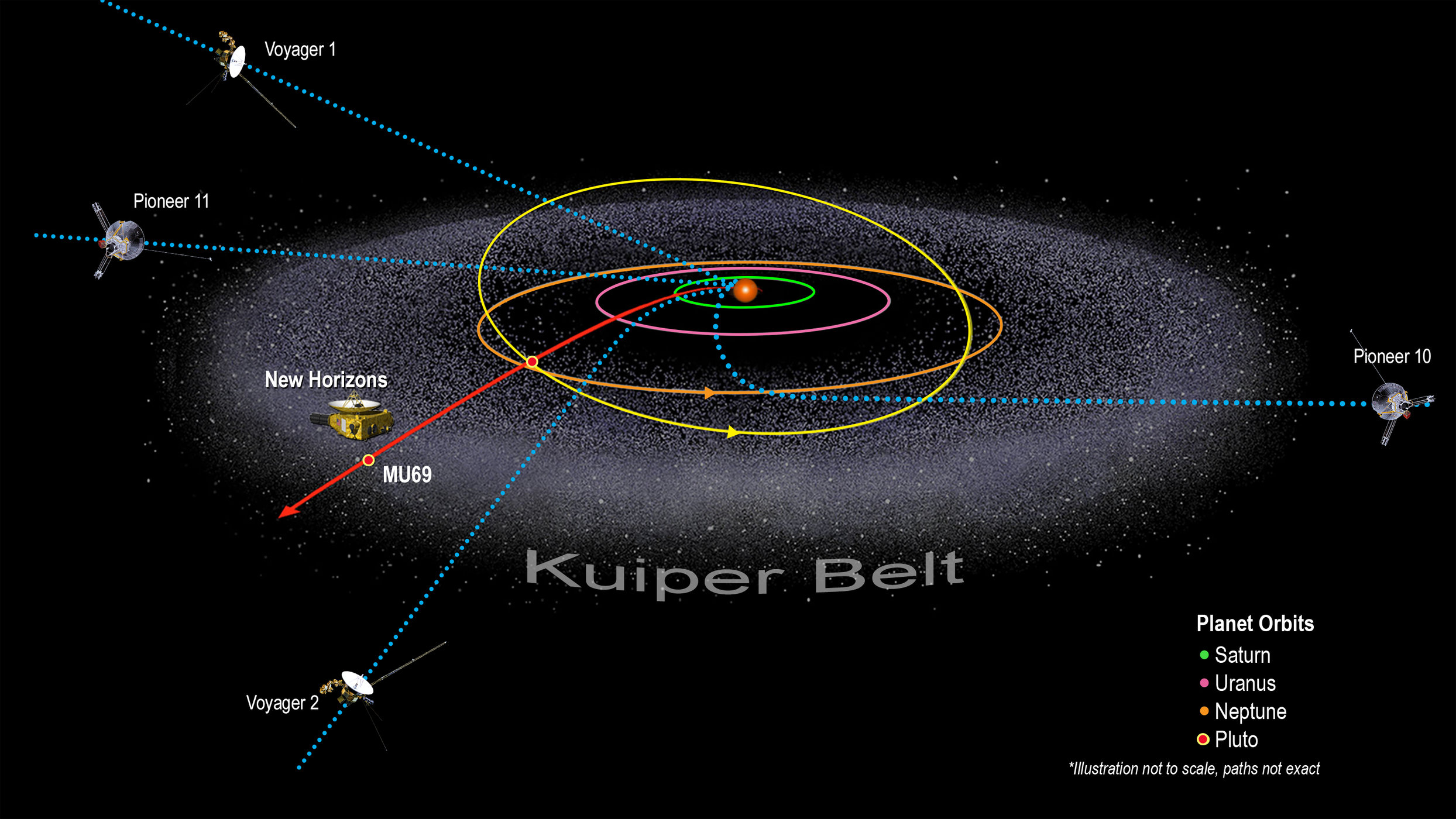 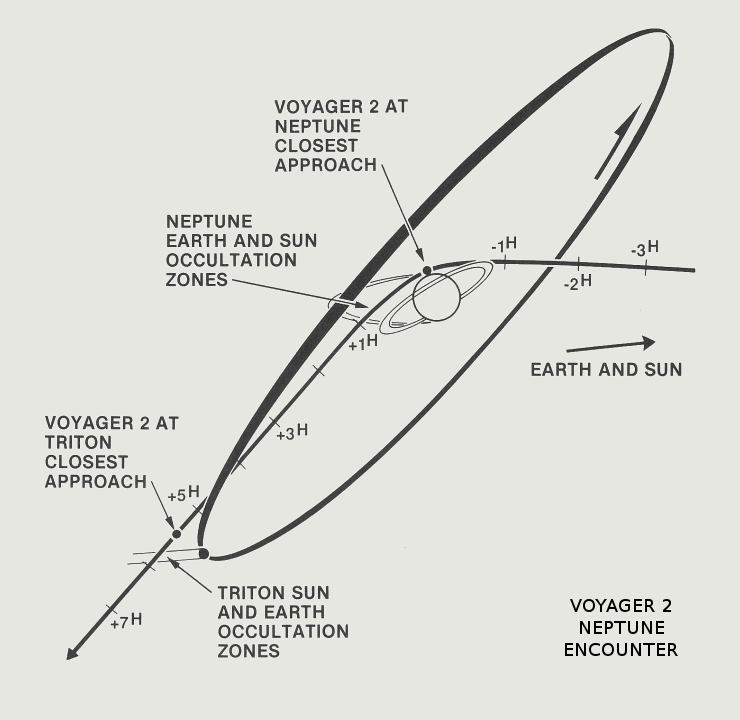 11
Is there any reason to send space probes along the plane of our solar system instead of perpendicular to the plane of our solar system?
49
Why did Voyager 2 receive a gravitational slowdown (as opposed to a slingshot) at Neptune?
18
Would leaving the ecliptic plane offer any benefit to interstellar travel?
19
Are there any successors to Voyagers underway currently?