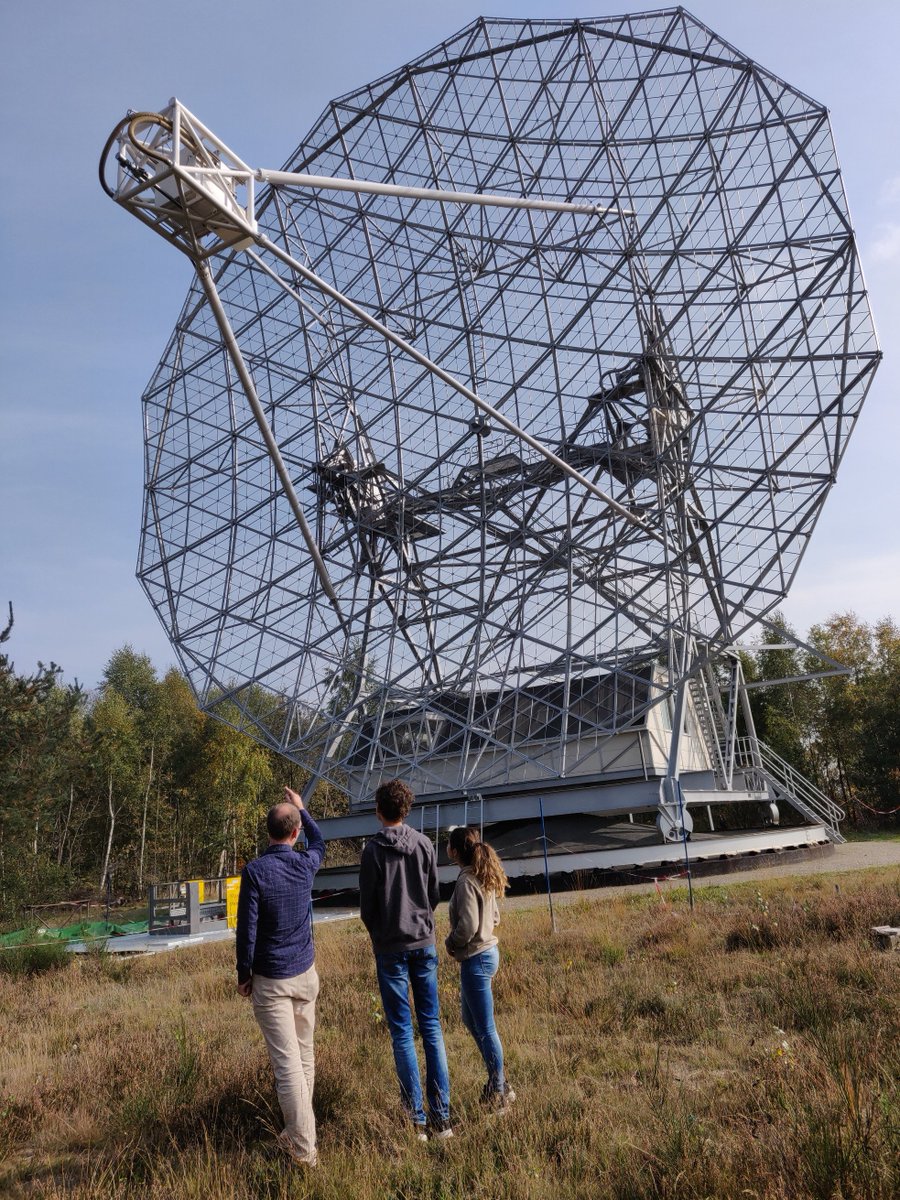 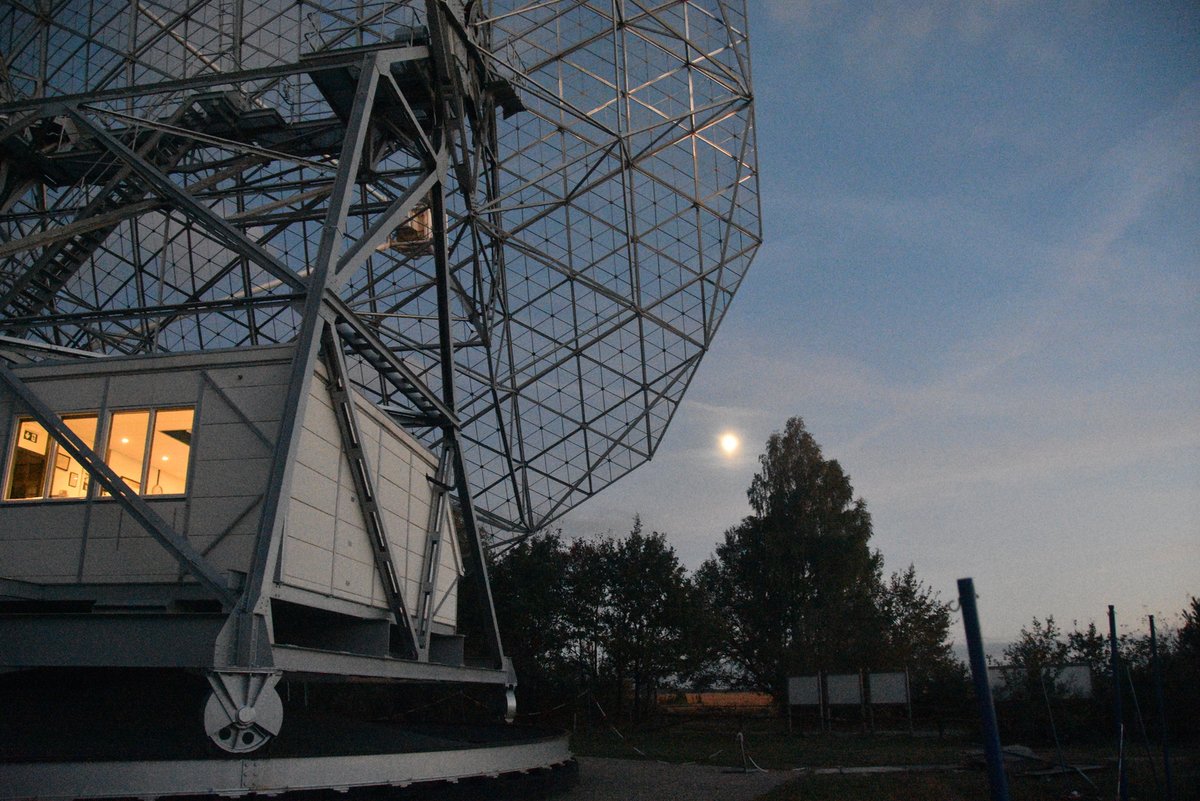 5
Why is Queqiao's dish antenna so big? (Chang'e-4 relay satellite) Largest ever on/near the Moon?
6
From whence (what ground stations) do the world's major space agencies receive signals from their missions?
4
How can one know that Chang'e-4 was in "locked to the Queqiao" from this SDR spectrogram?
3
Was Queqiao in a halo or Lissajous orbit? Why do sources disagree?
1
What are Longjian's "UV antennas" and "UV transciever" really?

9
If China wanted to hush the purpose of a space launch, can it be inferred outside of China?
2
Is China collaborating with Russia on the Soyuz, or perhaps developing their own?
19
What is the purpose of the satellite that China is putting in lunar orbit?
8
Will Chang'e-4 really take a month to "get to the Moon"? With what trajectory?
3
Was Queqiao in a halo or Lissajous orbit? Why do sources disagree?
1
Did the US hide 4179 Toutatis orbital data after China announced intentions of going there?
3
How did Argentina, Namibia, and Pakistan help China monitor and communicate with Chang'e 5?
9
What CPU does China's Zhurong rover use?