Using weather patterns as a primary criteria, would South America be an ideal place to launch rockets?

Bad weather much milder than hurricanes and thunderstorms can still stop a launch. As described in this answer and probably several others, even a bit of lightning in the distance can stop a launch, as well as a bit of wind on the ground, or stronger winds at higher altitudes. Even something simple like visibility is discussed in this answer and probably others as well.

From this answer I received a link to the image below. There's no info on wind, but clear days (meaning no storms at least) are maximum on the west coast, which may offer some limited opportunities for polar launches but no over-the-ocean prograde (eastward) launches to modest inclinations.

The East coast has plenty of places for both eastward (low inclination) and southerly launches (polar) so yes, I think you might find good launch sites there, but you'll need to find a location with plenty of low wind days.

Then you will have to build the infrastructure for fueling, and either transporting or building the rockets locally. 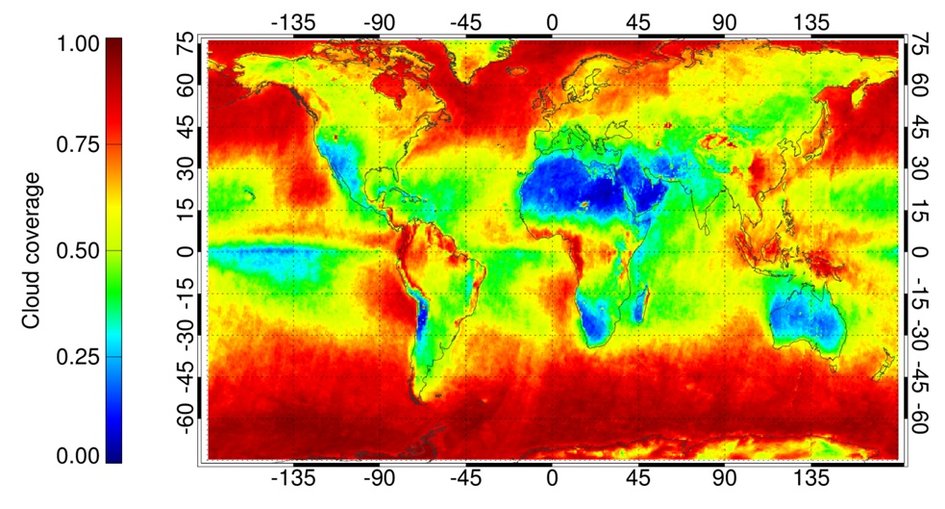 Brazil may become a hub in aerospace. Brazil wants to attract launch customers by marketing itself as the cheaper alternative to Kourou, the European spaceport in neighboring French Guiana. Aerospace titans Boeing and Lockheed Martin visited the Alcântara Launch Center in December, Reuters reports. The Brazilian space agency also seeks to attract smaller firms with its equatorial location.

Security agreement needed ... For now, Brazil's aim of becoming a launch site may depend on negotiating a technology safeguards agreement with the United States to protect sensitive American space launch and satellite technology. (Such an agreement is required to launch American-made rockets). The safeguard accord could be ready this year if the US State Department gets negotiating permission. (submitted by Alex) 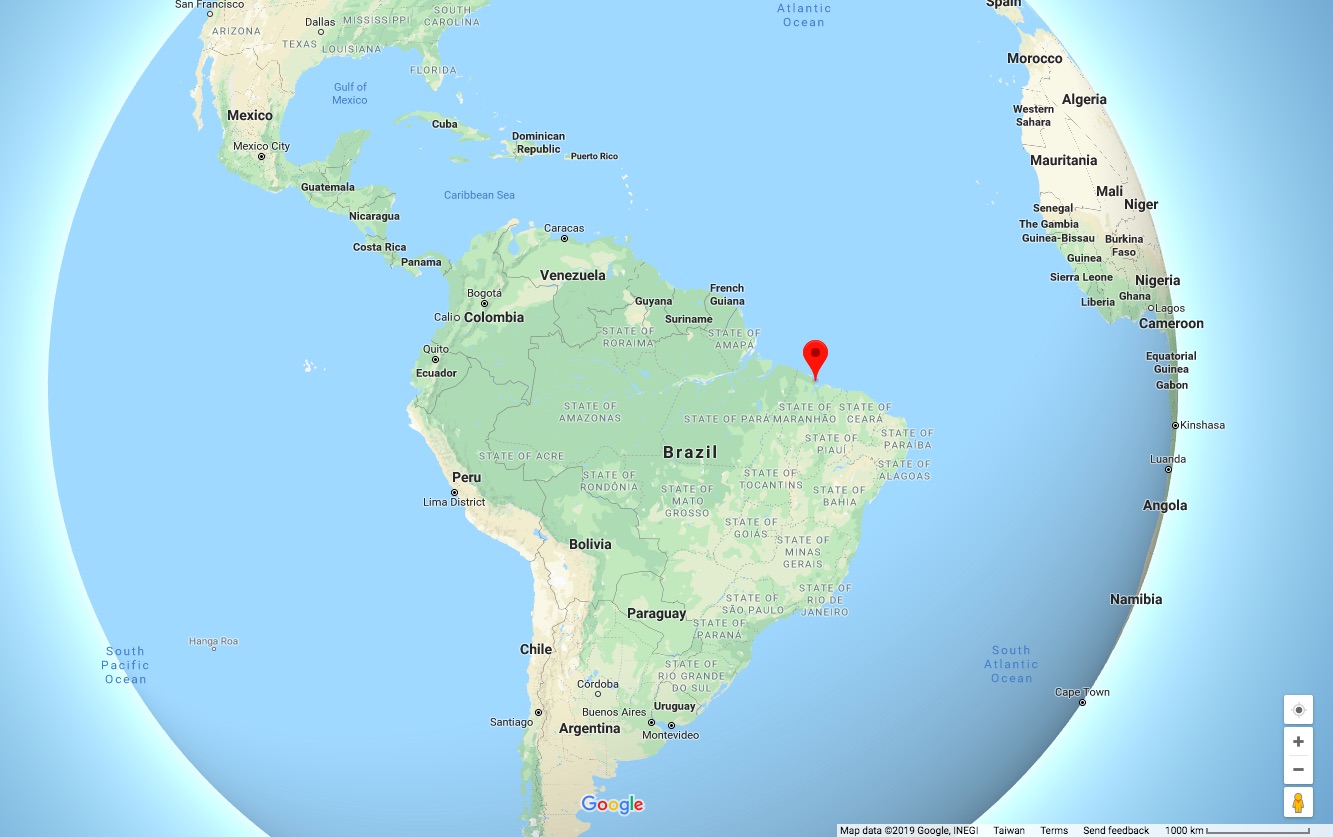 Not the answer you're looking for? Browse other questions tagged rockets launch-site or ask your own question.

11
Is Cape Canaveral the ideal launch location in the US?
6
Why are lightning towers at launch pads topped with big hollow tubes with spiral windings and not "lightning rod-shaped" lightning rods?
4
Visibility requirement for launch; when can it be ignored (or "mitigated"), and why?

1
What if we launched rockets from space using the slingshot method and centripetal force? Would that be possible?