Have we been able to see the shadow on the Moon's surface of any artificial satellites that orbit the Moon?

Any artificial satellites around the moon is too small and too far away to cast a shadow. The angular diameter of the sun from the moon is approximately 0.5°. 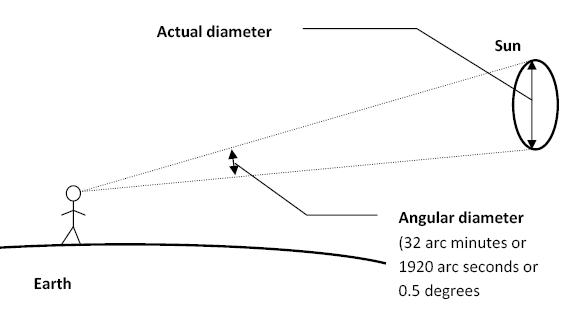 where $\delta$ is the angular diameter, $d$ is the diameter of the object, and $D$ is the distance from the object to the observer. Using the Lunar Reconnaissance Orbiter as an example, it has a periselene of around 20 km.

Unless you can find a 175 meter wide artificial satellite around the moon, I'm afraid we won't be seeing shadows anytime soon.

12
Picture of equipment left on the Moon?
9
Could we possibly see the shadow offset from Parker Solar probe on Earth?

26
Which artificial satellites in lunar orbit are currently active?
10
Besides Luna, what celestial bodies exhibit lumpy gravity?
6
Why is taking a picture of the moon surface from earth possible but taking one of an artificial satellite is difficult?
26
Can a satellite orbit Earth so that it always has the Moon in line of sight?
7
How much can be said about the bedrock of the Moon?
2
Calculating positions of Moon's ascending and descending nodes from ephemeris files
2
What does it (actually) mean when spacecraft are "intentionally crashed" on the moon?
19
Would Luna 15 have been visible to any of the members of the Apollo 11 crew?
3
Would we be able to see a Space craft transit in Lunar orbit?