What was NASA's Tire Assault Vehicle?

Why did NASA build a vehicle specifically designed to attack aircraft tires?

By the early 1990s the Space Shuttle Program had experienced some close calls with the landing and braking system, especially the tires. Hard data was desired about the response of the tires to various off-nominal situations.

To obtain this data, a surplus Convair 990 jetliner was converted into the Landing Systems Research Aircraft by adding an instrumented version of a Shuttle Orbiter landing gear into its midbody. 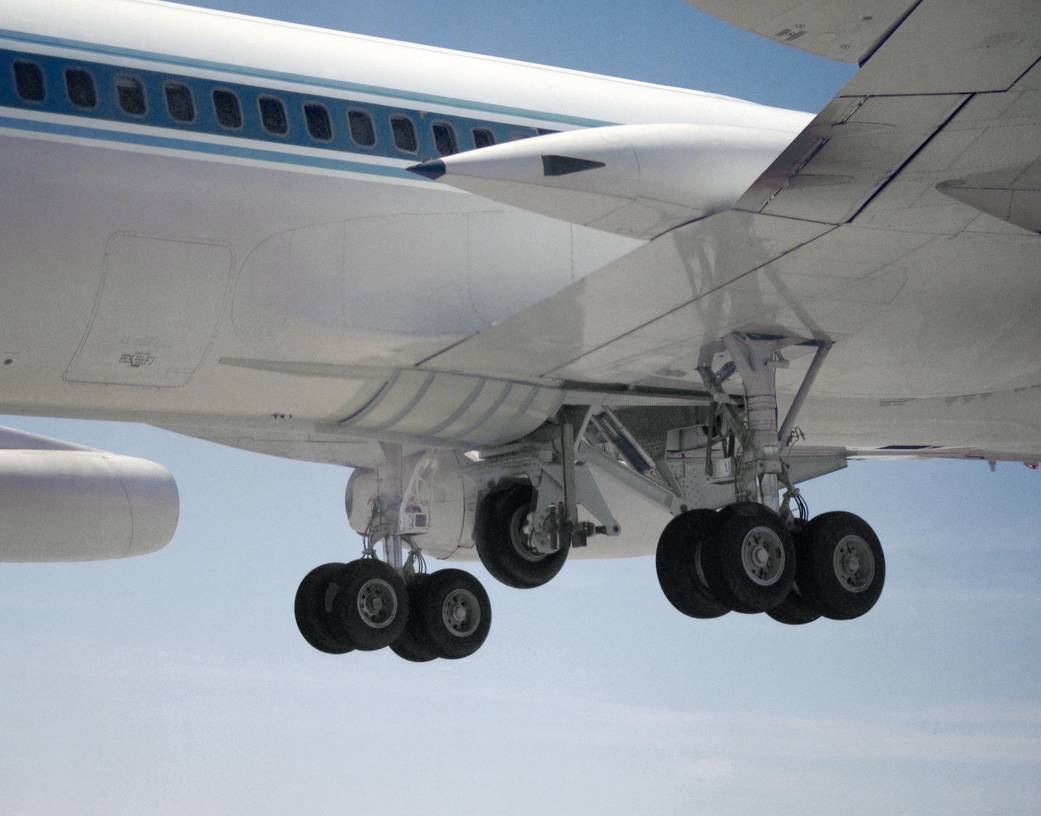 For the cases where the test tire was only damaged, it was judged dangerous to approach lest it explode. A means was needed to safely deflate the tire remotely. This was the genesis of the Tire Assault Vehicle (TAV).

A radio-controlled model of a Tiger tank was acquired and modified by adding a DeWalt battery-powered drill, some metal armor, and a video camera. The vehicle would be used to approach the damaged tire and deflate it by drilling a hole into the sidewall. 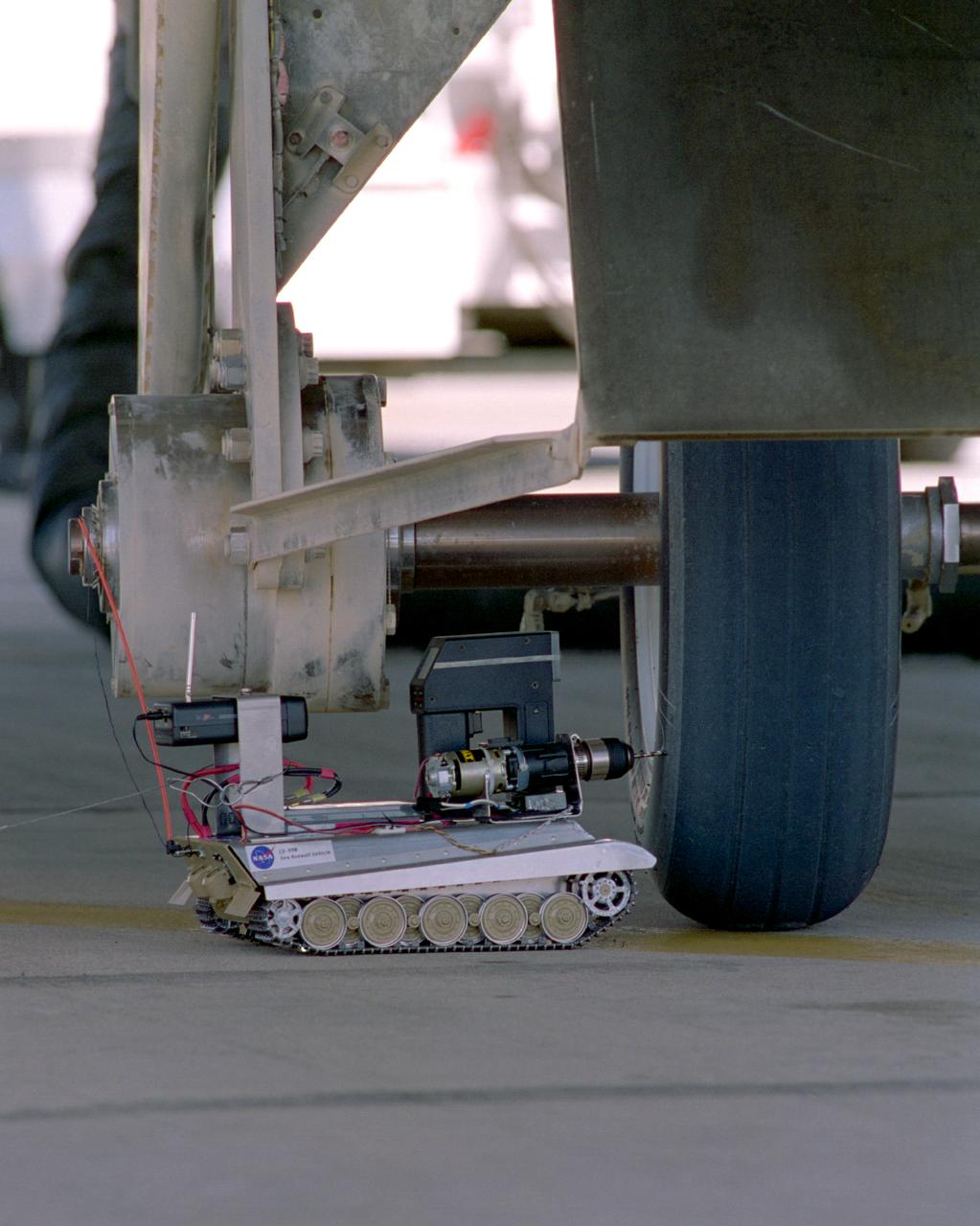 Sourced from, and more info, here

The statement "A radio-controlled model of a Tiger tank was acquired and modified by adding a DeWalt battery-powered drill, some metal armor, and a video camera.", is very misleading and supported by the three comments about "un-NASA-like" and the idea of the NASA logo. To keep costs down, the tank started out as a Tayma German Tiger Tank, to provide the parts needed to drive it. Eventually, 90% of those parts were too weak to support the on-board equipment and 12v motorcycle battery. As can be seen in the picture only the rear end, external drive train, and underbody hull remained. The major work included the power controller (12v conversion to the 5v steering control), dual interior DeWalt motors (for left and right drive train), and power distribution to the on-board equipment (drill motor, thermal camera, TV camera, and radio). The top haul used to mount the on-board equipment and hold the battery was built by the NASA machine shop, as well as a special drill bit to drill the rubber and still allow air to safely leak out. Note the bald tire (Shuttle nose wheel), where the main tires are 34 ply and filled to 360 psi ambient. On landing the pressure rises by the Ideal Gas Law (pv=nrt), so as the temperature inside the rubber insulator rises, proportionally so does the temperature. In fact, it was estimated that if the tire exploded, it would have been equivalent to 2.5 sticks of TNT. For example, in one explosion of a failed tire, pieces of the tire were found embedded in the airframe. Now you know why it was dangerous and not "Very un-NASA-like" How do I know this - I built it.

32
Did the Space Shuttle have "military uses"?
51
Why don't the Space Shuttle's tires explode in the vacuum of space?
11
What is NASA doing to improve the supersonic parachute for the third LDSD test?
13
Was the Space Shuttle ever rotated to induce artificial gravity?
21
Cost-effective Space Shuttle: was it feasible?
9
Was this 1969 space shuttle feasiblity study too optimistic?
20
How does the Saturn V Dynamic Test Stand work?
3
Were there contemporary criticisms of NASA's pre-Challenger plans to exclusively use the Shuttle for US launches?
3
Why was the Cape Canaveral Skid Strip never used for a Space Shuttle's landing?