How to drink water on Mars?

There are craters filled with water on Mars as shown below. If fresh water is found, how would astronauts drink the water? Can the Apollo a spacesuit food/drink port be used to equalize the pressure in the container of water and drink it with a straw?

Going back to the ship is not an option to get hydrated. 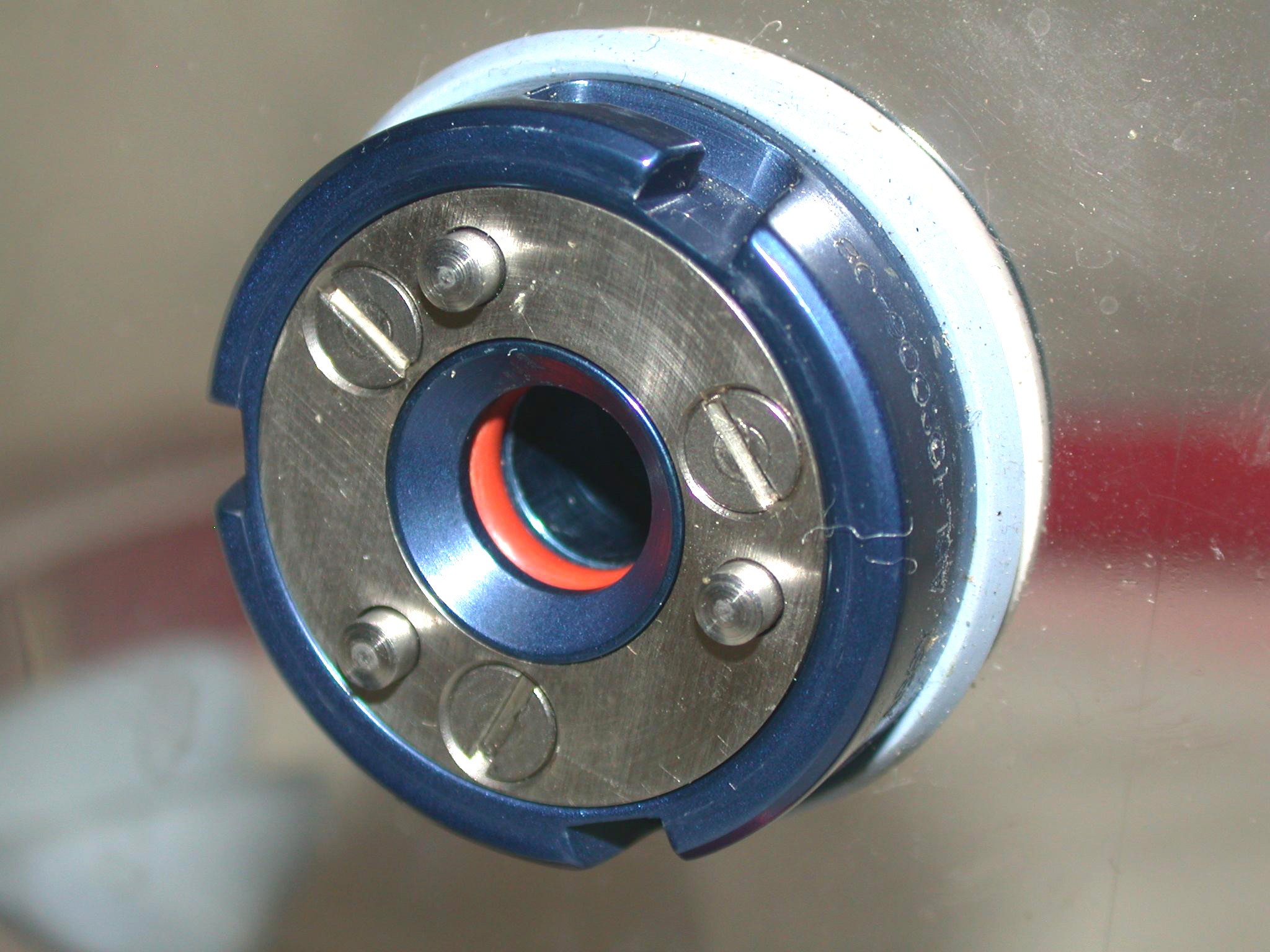 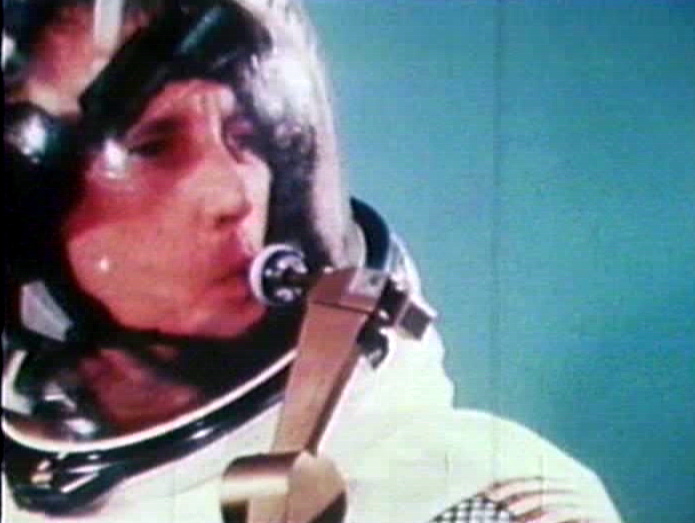 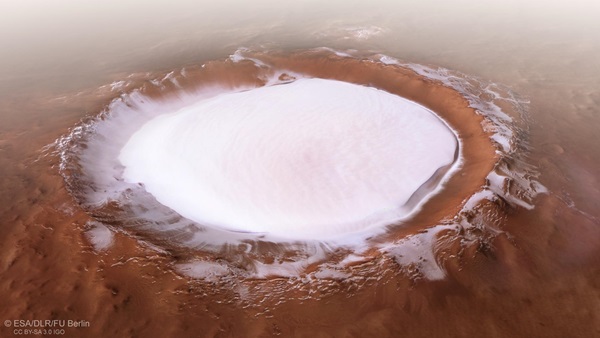 How to get water inside a space suit?

Nobody is going to drink the water on Mars directly. It has to be filtered first.

On the Apollo spacesuits, food and drink was carried internally. The port was for emergencies only.

The moonwalkers from Apollo 13 onwards had a drink bag installed inside the suit which allowed them to drink when wearing the pressure suit on the Moon. Shepard and Mitchell were the first to use this device on the Moon.

From Apollo 15 onwards the moonwalkers also had a high energy foodstick which was located in a little bag velcroed to the suit inside the neck rim.

Not the answer you're looking for? Browse other questions tagged spacex mars physics water pressure or ask your own question.

22
Is water on Mars the same as Earth water?
3
How to get water inside a space suit?

2
How is Martian water lost to space?
8
How to find underground resources (water? caves?) on Mars?
5
Running salt water on Mars, hype or not?
4
Mars' atmosphere and the triple point of water
3
Liquid water on Mars
1
Water supplies needed during travel to mars
23
Is there any economical way to move the water from the Martian poles to the people?
5
How radioactive might the Moon's surface water be? Could it be unsafe to drink?
5
How do you mine water on Mars?