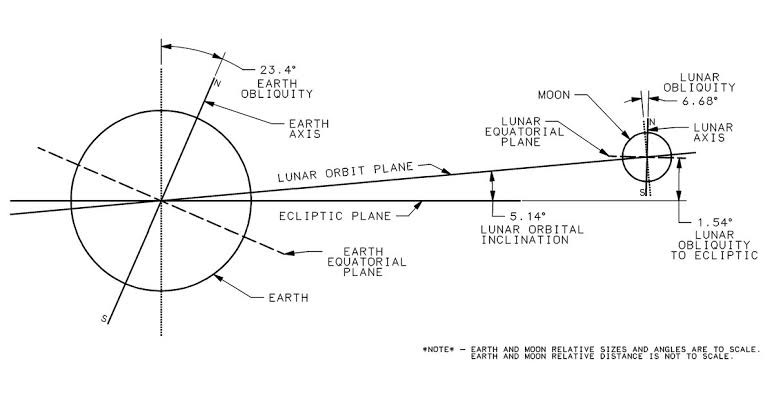 Moon's rotation axis from the orbit plane of earth is about 1.54° tilted. Just like earth because of tilt, do polar regions experience 6 months day and 6 months night?

If so, aren't these places ideal for landing site as you may get power throughout 6 months[In case you dont have RTG's]

As Uhoh stated, the 1.54 degrees 'Lunar Obliquity to Ecliptic' is more important here. I'm not exactly sure of the length of time that sunlight occurs, but there are elevated locations on the southern pole that experience sunlight for far longer than most places during the Lunar day. According to Air and Space Magazine's 'New Light on the Lunar Poles' article:

We had a poor understanding of polar topography until the Japanese Kaguya mission flew in 2008. The Kaguya spacecraft made a detailed laser altimetry map of the entire Moon, including both poles. From this precision topographic data, we made a simulated relief model of the poles and illuminated it as the real Moon would be illuminated by the Sun over the course of a year. Our new results suggest at least four areas near the south pole are in sunlight for large fractions of the lunar day. One location (B) is illuminated more than 82% of the lunar day and is only 10 km from another point (A) that is lit 81% of the day. Moreover, these two points are complementary in that the dark times at one corresponds to sunlit times at the other. The four topographically high sunlight points are collectively illuminated 100% of the time during the lunar seasons. 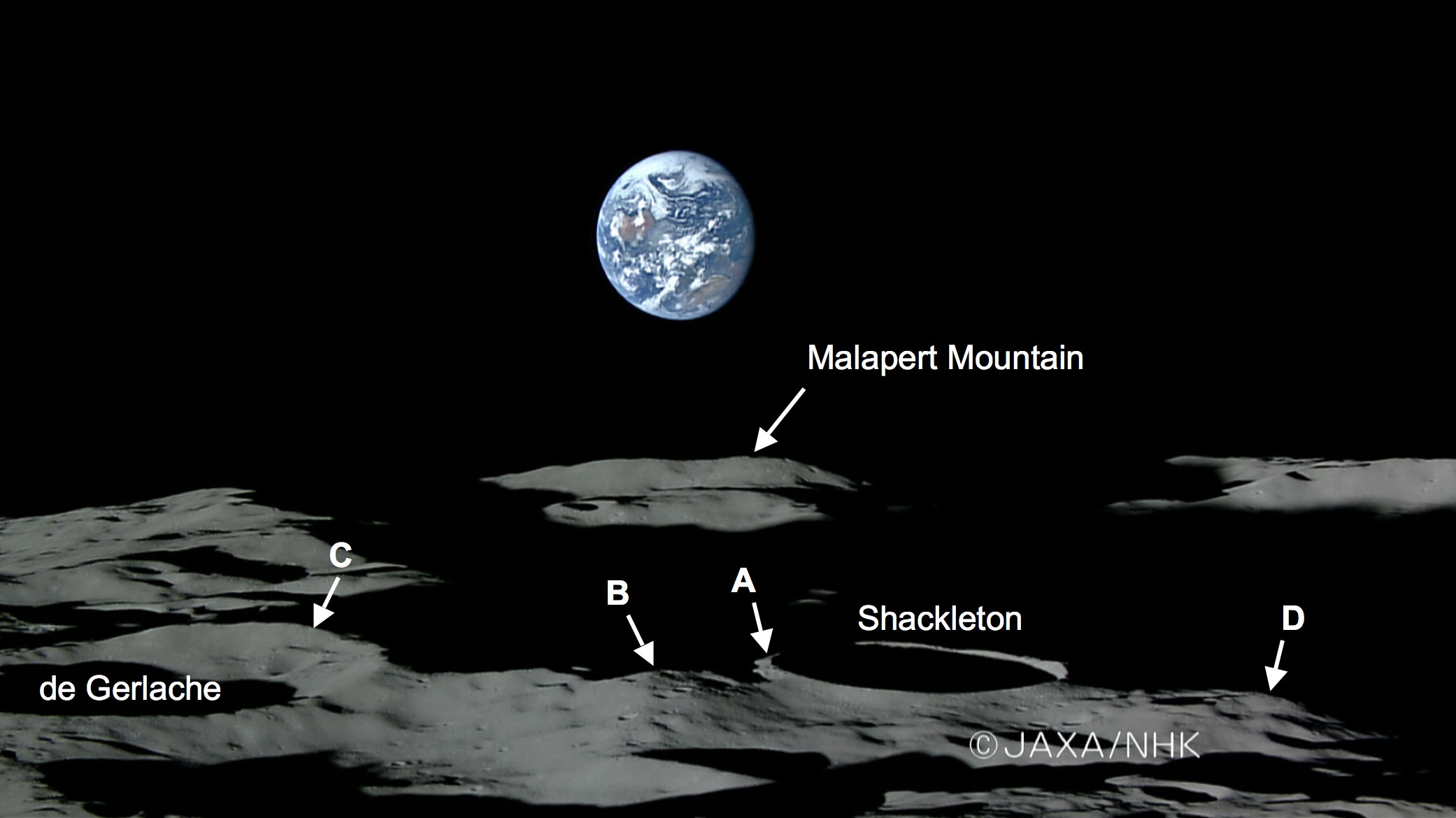 As you said, these locations are good places to land, not only because of near-constant sunlight but because thermal variations are limited in comparison to lunar day.

Not the answer you're looking for? Browse other questions tagged orbital-mechanics orbit lunar-landing moons or ask your own question.

10
At which point would two GSO/GEO satellites with similar orbital elements be closest to each other?
7
Do any spacecraft orbit Mars on a polar orbit?
8
Earth polar orbit to Lunar polar orbit
4
Orbits that allows observation of a polar region
1
The Earth's Moon versus Phobos and gravity
5
Mars and back, staying only a few days
3
What is the cheapest possible way to land a crew of 2 on the moon?
7
Would a Foucault pendulum work on the Moon and on the Galilean moons?
3
Bucket loop between Earth and Moon?
8
Which moon is best? (for gravity assists)