I see in the accounts of the Apollo 13 mission that the descent stage engine of the LM were used to propel the joined spacecraft into a return trajectory to earth and that the crew remained in the LM ascent stage until shortly before reentry and return to Earth.

Here’s my question. Can we assume that the descent stage remained attached to ‘Aquarius’ all the way and so was burned up on reentry to the atmosphere with the ascent stage?

Why would it not be jettisoned, if it wasn’t? It had served its purpose and would be in the way were there need to use the ascent stage engine. It would be dead weight.

Lets have a look into Apollo By The Numbers: 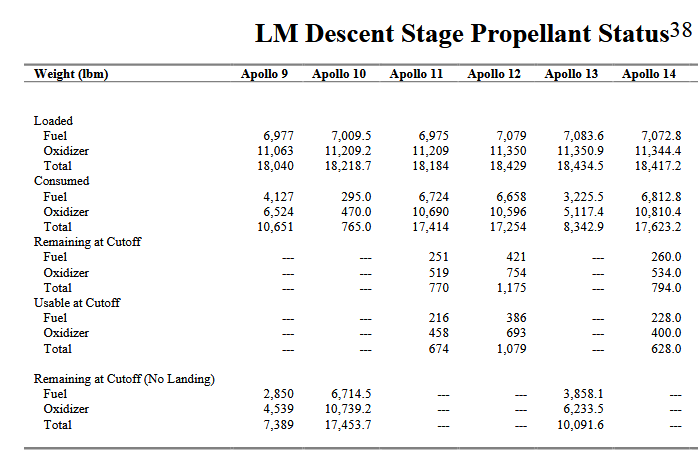 There was a lot of unused fuel (Aerozin 50) and oxidizer (nitrogen tetroxide) remaining in the descent stage of the Apollo 13 LM, 55 %. No need to use the fuel in the ascent stage. The LM fuel was not used for a single burn, five burns were neccessary, the last about five hours before splash down. 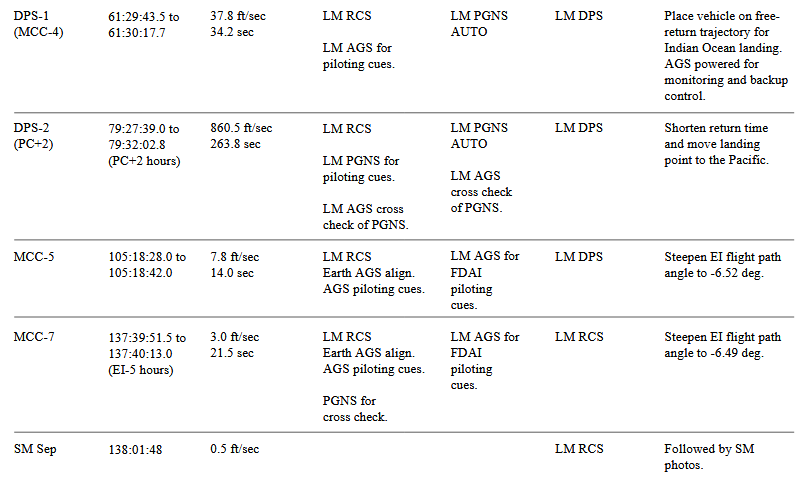 The LM was built for only a 45-hour lifetime, and it needed to be stretch to 90. Oxygen wasn't a problem. The full LM descent tank alone would suffice, and in addition, there were two ascent-engine oxygen tanks, and two backpacks whose oxygen supply would never be used on the lunar surface. Two emergency bottles on top of those packs had six or seven pounds each in them. (At LM jettison, just before reentry, 28.5 pounds of oxygen remained, more than half of what was available after the explosion)

All non-critical systems were turned off and energy consumption was reduced to a fifth of normal, which resulted in having 20 percent of our LM electrical power left when Aquarius was jettisoned.

The crew conserved water. They cut down to six ounces each per day, a fifth of normal intake, and used fruit juices; they ate hot dogs and other wet-pack foods when they ate at all. The crew became dehydrated throughout the flight and set a record that stood up throughout Apollo: Lovell lost fourteen pounds, and the crew lost a total of 31.5 pounds, nearly 50 percent more than any other crew. Those stringent measures resulted in the crew finishing with 28.2 pounds of water, about 9 percent of the total.

Blockquotes from this NASA page.

The descent stage with all its supplies was not at all dead weight.

Regardless of consumables, the main concern with the descent module was the RTG.

Each Apollo LM carried a small nuclear device containing nearly 4 Kg of plutonium that was to be left on the moon, a compact nuclear generator that would power the experiments left on the moon for years. See PAGE 67 of the original press release at NASA

The reentry of Apollo 13 was timed so that any surviving parts of the descent module of Aquarius ended up in the Tonga trench in the southern Pacific Ocean. The plutonium casket was designed to survive re-entry and was indeed confirmed to splash down at the expected location.

Nasa's own FAQ on RPS mentions this in their "Have there been any previous failures with space nuclear systems?" section

Modified mission plan mentions LM Jettison at 141h into the mission, even after the SM

Aquarius' ascent and descent stages stayed together until reentry.

As Uwe notes, over half the descent stage fuel remained (using more could have shortened the return flight further, but would have landed the command module in the wrong ocean), so there was no need for the ascent stage engine.

Not the answer you're looking for? Browse other questions tagged apollo-program apollo-13 lunar-module or ask your own question.

12
Did the Apollo lunar module descent stage have a role as a sort of service module?
5
What were the uses of the RTGs in the Apollo spacecrafts?

20
What does burnt Aerozine-50/N2O4 smell like?
12
What were the differences on the LM ascent stage engines on Apollo 9, 10, and 11?
20
Could an Apollo LM land uncrewed?
8
Could the Apollo LM abort mode be engaged after touchdown? What would have happened if it was?
14
Apollo 10: Where's Snoopy?
10
Why could the Lunar Ascent Engine be used only once?
16
Apollo altitude vs rate-of-descent schedule
12
Why did Apollo 13 need to ration water?
3
What is the cheapest possible way to land a crew of 2 on the moon?
1
During an Apollo mission, were separations after dropping the S-II considered as staging events?