All dressed up and no place to go; who will be Stratolauncher's aircraft-launched rocket?

According to the Verge's Stratolaunch is scaling back operations following the death of co-founder Paul Allen, development of planned rocket has been paused. Does that leave the Scaled Composites Stratolaunch plane with no date rocket?

There's been some indirect speculation so far (by me at least) but it doesn't seem to be a good fit: 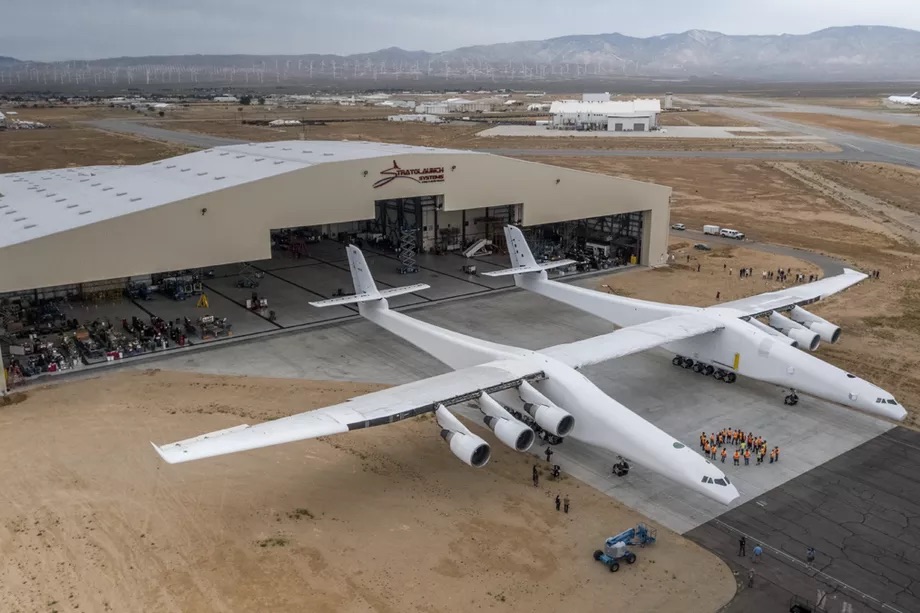 When you're all dressed up and no place to go,

My heart has ached & bled for the tears I've shed

When I'd no place to go unless I went back to bed.

They're back to their old plan of launching Pegasus XL.

In a statement to SpaceNews, a company spokesman said that the company was ending work on its own family of launch vehicles and would instead use its aircraft for launching small Pegasus XL rockets from Northrop Grumman. News of the change in plans was first reported by GeekWire.

“Stratolaunch is ending the development of their family of launch vehicles and rocket engine,” the spokesman said in an emailed statement. “We are streamlining operations, focusing on the aircraft and our ability to support a demonstration launch of the Northrop Grumman Pegasus XL air-launch vehicle.”

This old concept art shows 3 Pegasus being carried at once, but a single Pegasus is more realistic in my opinion. 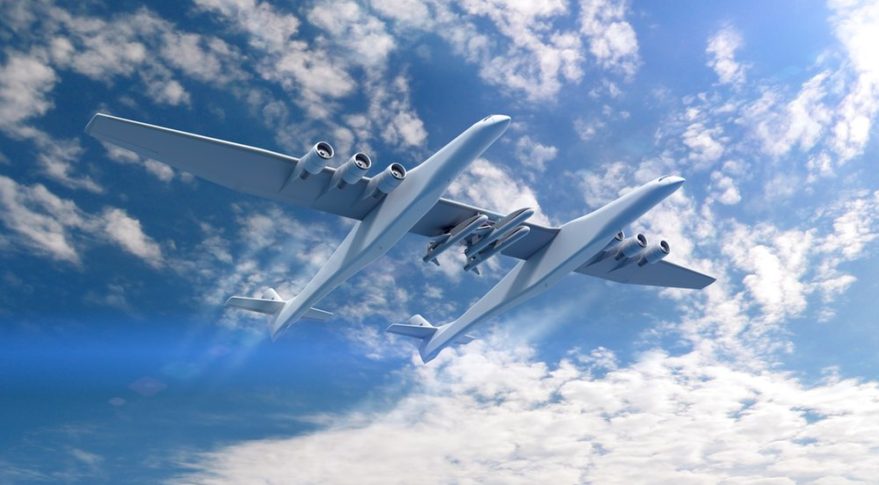 Not the answer you're looking for? Browse other questions tagged electron air-launch stratolaunch or ask your own question.

4
Air-launching an Electron-like LOX-based rocket from a plane; technical challenges?
2
Is it coincidence that the Electron has very similar dimensions to the Pegasus?

38
Why aren't all satellite-carrying rockets launched from airplanes?