If it's possible, could you use "hybrid" ion engines, maybe VASIMR, running on a mix of hydrogen, argon, and oxygen to exceed the velocities produced by any other ion engine? Could buckyballs also be used? 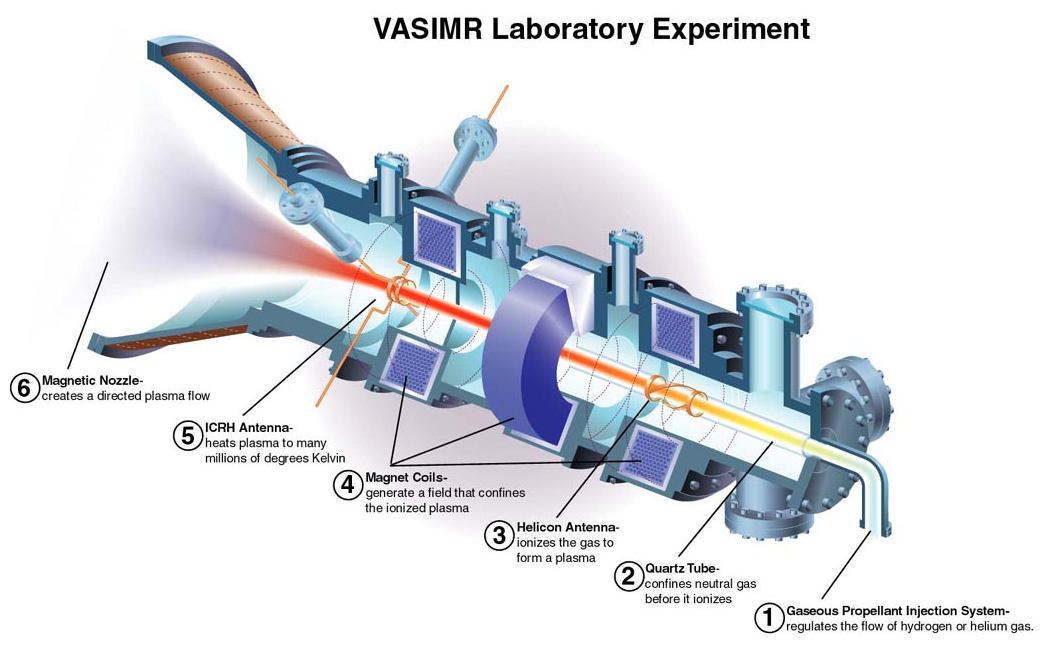 The VASIMR does not require a grid.

If you're going to burn the LH with LOX, you'll melt the ion engine components that are in the exhaust path, e.g. the grids. An ion engine needs these to function. 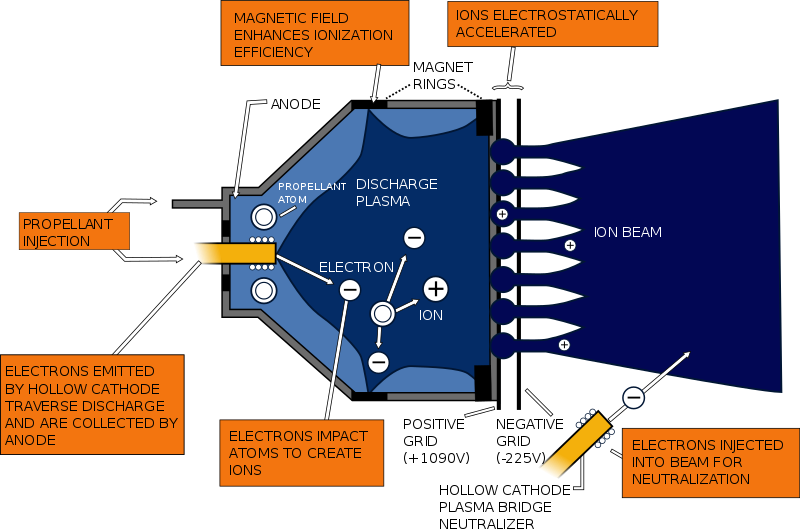 Throttling down until this is not an issue leaves you with low-pressure, inefficient combustion of the LH (if it can combust at all).

After expending the LH/LOX, you're left with two heavy tanks that will make your spacecraft heavier.

You're better off separating them into 2 engines:

Ion engines can work for years because they use storable propellants. LH/LOX boils off, so you either have to burn it quickly, or use (heavier) insulated tanks.

In addition to Hobbes specific answer for this specific case in general for any engine system the first stage of acceleration reaction mass from stationary is easy and the last element is hardest, if only because by that point your exhaust mass is moving so fast it spends so little time in the engine. If you have an efficient acceleration method boosting reaction mass from from 1kms to 1.1kms it also be efficient going from 0.1 to 0.2kms as well, and overall performance is all about optimising the final exhaust velocity (such as by not contaminating it with corrosive compounds or heating things that need to be electrically conductive).

There is a slight corollary here with starting from zero, since actually getting your exhaust stream moving at all may actually involve a low effeciency 'booster' that gets your reaction mass to right temperature, charge condition and pressure for optimal operation through a given electrical engine but the design aim will be to minimse the energy/mass being used in the low efficiency stage and to maximise velocity change in the high efficiency stage.

Ideally, you want the propellant to go straight out the back as fast as possible. Any sideways motion, i.e. from heat, is wasted kinetic energy.

That's one way to think about what a conventional rocket engine's nozzle does: By expanding the exhaust, it cools it and converts that (sideways) thermal energy to desirable velocity toward the back.

You'd be better off using the burning fuel in a conventional engine, dropping it away, and then starting an ion engine. Each could then be optimized.

Not the answer you're looking for? Browse other questions tagged ion-thruster design-alternative or ask your own question.

4
What could go wrong if someone overpowered an ion engine?

9
What are the deal-breakers with a preheated Hydrogen gas tank orbital rocket?
5
Could Earth's electric grid be used to power rocket launches via cable?
13
How large a body could a probe with ion engines land on and launch from?
2
Could chemical energy quicken ion propulsion?
5
Thrust vectoring for ion propulsion - any plans or current research?
1
Why don't Ion thrusters use exothermic reactions directly to ionize the gas and Heat up the Plasma?
7
Why can’t cryogenic propellants be storable, at least on the ground, via refrigeration?
7
Have light gases like hydrogen or helium been explored for ion propulsion?
1
What are all the kinds of electric propulsion that don't qualify as ion propulsion in standard spaceflight lingo?
3
Estimating thrust and kg fuel for a generation ship's journey to Alpha Centauri