What is the purpose of the spacesuit in the crew dragon? 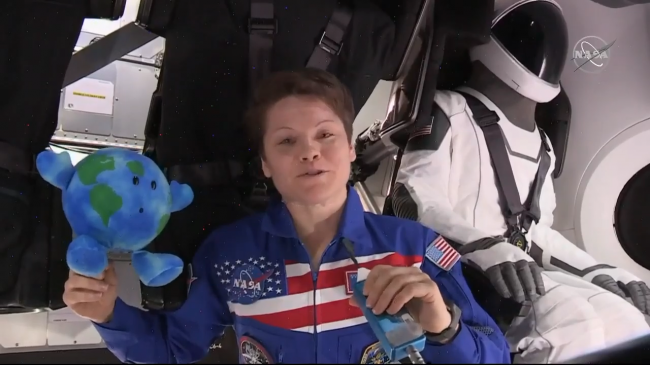 So my question is, why did they send that spacesuit to the ISS, what are they going to so with it?

According to an article on Space.com,

The dummy is part of a full suite of sensors aboard the uncrewed mission, which will produce data that SpaceX and NASA will rely on for future, crewed missions. "We instrumented the crap out of this vehicle; it's got data, sensors everywhere," Kathy Lueders, manager for NASA's Commercial Crew Program, said during the news conference. "Actually having a re-entry, with Ripley in the seat, in the position, is critical."

The sensors inside the Ripley dummy will measure forces and acceleration experienced by a future human passenger, as well as the environment around them.

Yes, they named the mannequin "Ripley"

Not the answer you're looking for? Browse other questions tagged spacex spacesuits or ask your own question.

19
Do astronauts on board the ISS have a backup spacesuit?
17
Why was Dragon sent to the isolation room?
7
Why does SpaceX not use the Crew Dragon for CRS missions to test it?
27
What does “double vacuum pressure” mean in space-suit testing?
6
Crew Dragon SuperDraco Engine Covers
5
What went wrong during SpX-DM1
6
How can an Astronaut survive for six days inside a Spacesuit?
4
What are these cartridges with holes on the Dragon trunk?
2
Could the Crew Dragon be used to re-boost the ISS?