Why does Orion's Jettison Motor, have four nozzles but eight Attitude Control Motors arranged in an octagon?

Why are there eight ACS thrusters arranged octagonally? Is it just to reduce cosine losses or does this allow for better, or perhaps easier control? 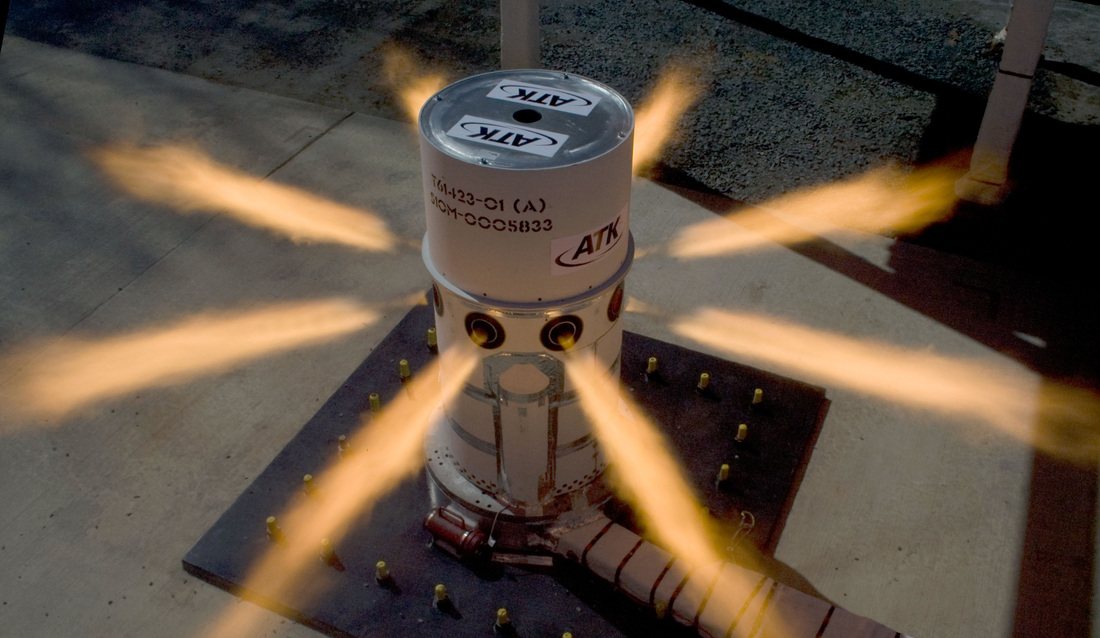 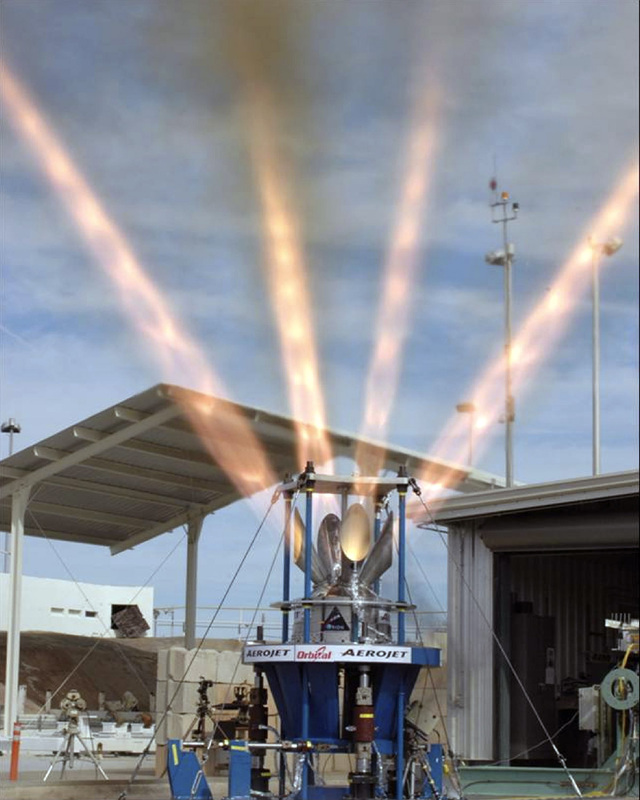 Update: I've just seen something similar, with a four and eight configuration of pulsed thrust for very rapid response. This is a screen shot of a video about India's Shakti ASAT kill vehicle. 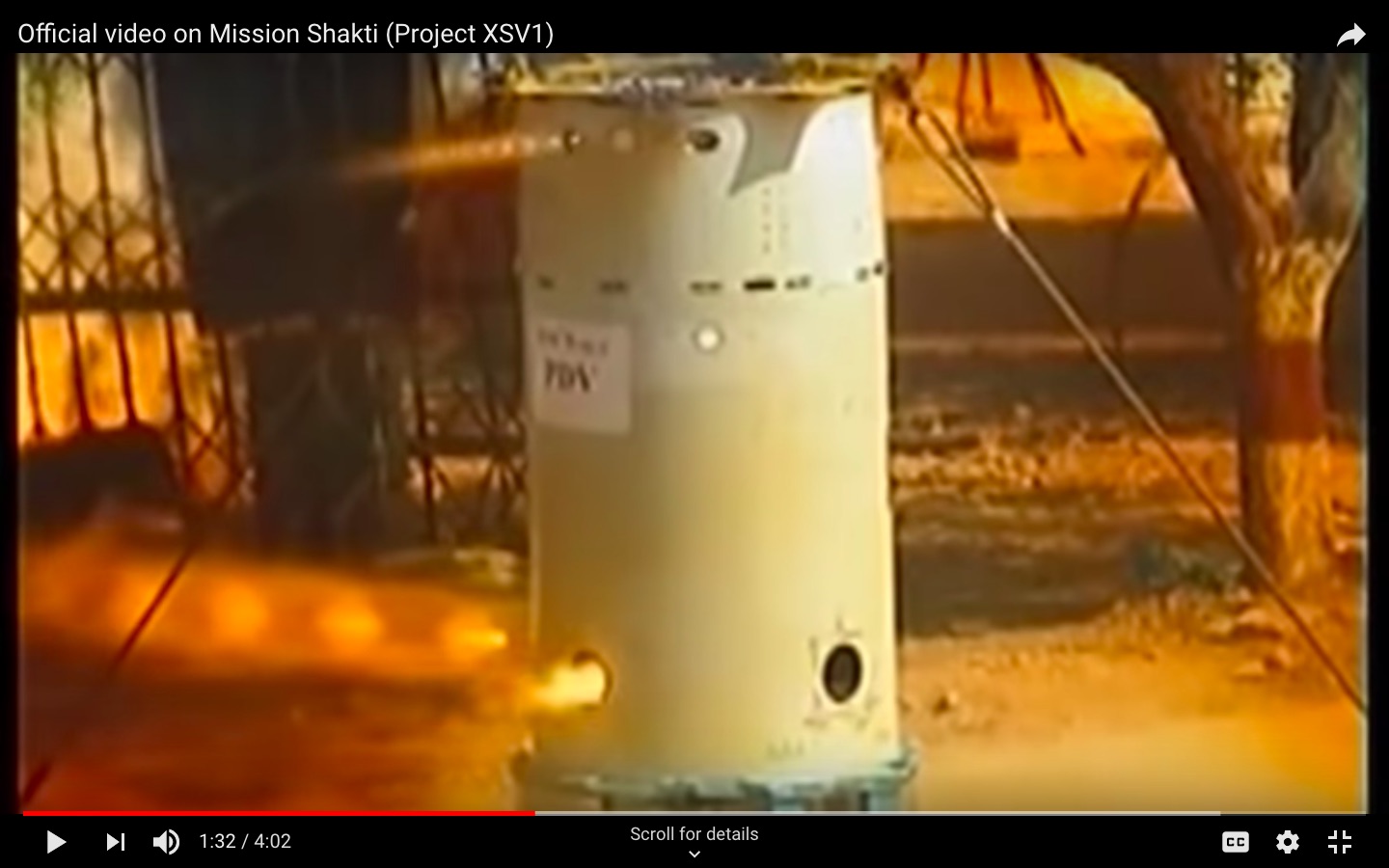 Hat tip to @Ohsin for recommending this interesting video about the rocket, and the test itself: Official video on Mission Shakti (Project XSV1)

Browse other questions tagged engines orion-spacecraft adcs or ask your own question.

5
What did India's recently tested ASAT vehicle really look like?