In other questions I have asked about using a solar sail to double as a reflective mirror to provide light to an ion engine.

What would be the maximum size or surface area of a parabolic sail where the weight of the sail from surface area would begin to hinder the ion engine? At what distance would the sail provide little or no light to the engine or thrust from the sail? 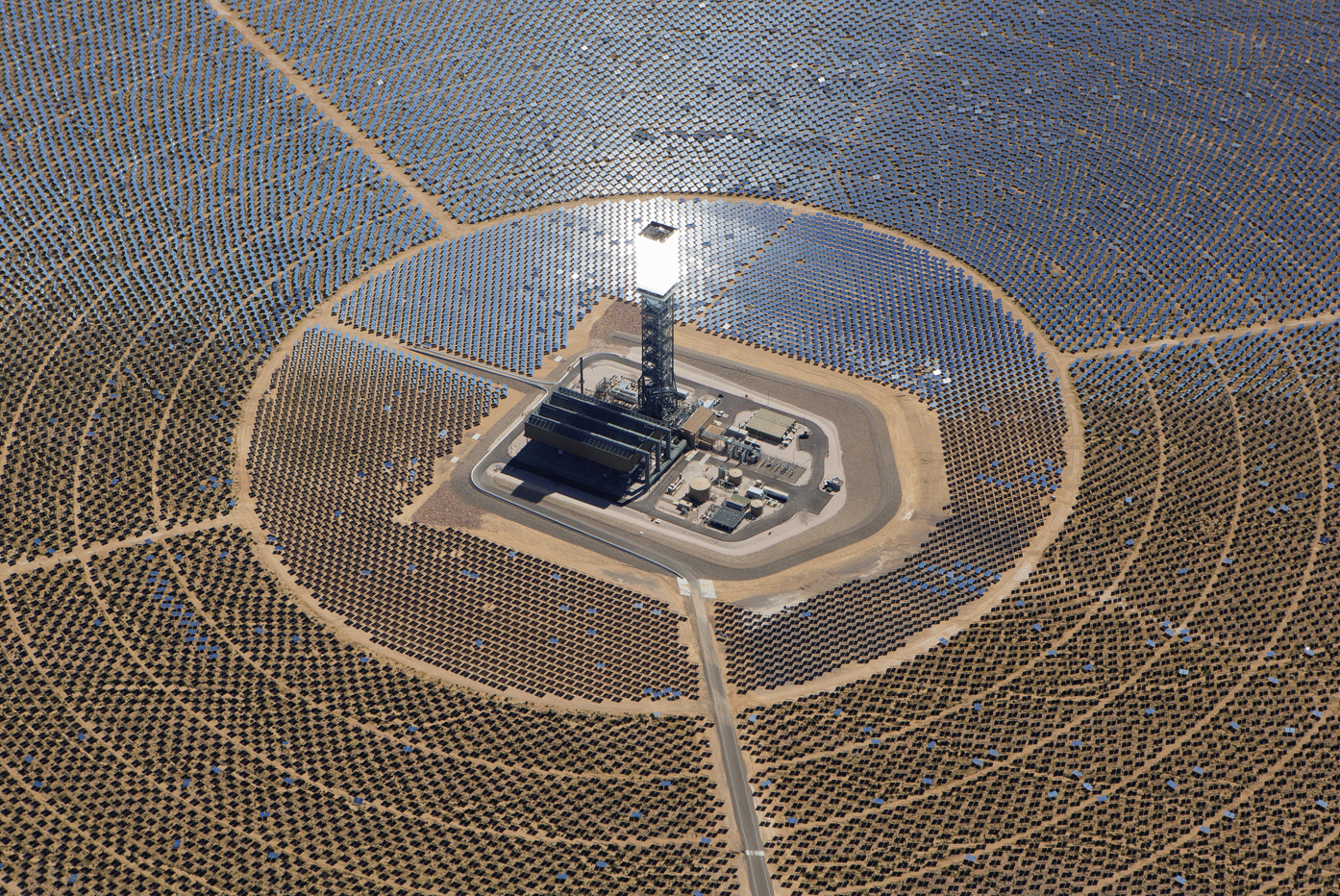 At what size does a bigger solar sail stop increasing your acceleration?

Any mass added to the vehicle "hinders" a ion engine, in the sense that it reduces the acceleration for a given thrust.

Ion engine thrust is proportional to power, more or less, the goal is to produce as much power per unit mass as possible. An suitably shaped mirror can focus the sun to make an image on a photocell array with the same angular diameter as the Sun has. Using a very curved sail, we could hope to get a focal length close to the radius, So close to Earth, where the Sun is about 10 milliradians across, we could hope to get an image diameter about 1/100 the radius of the sail which would receive about $10 MW/m^2$ of incoming light (basically the mirror is concentrating the light by a linear factor of 100, so 10000 times in area.

So in principle (ignoring many engineering issues) a 100m diameter sail and a 1m diameter 30% efficient photocell array could produce 3MW of electrical power (it also has to get rid of 7MW of waste heat, which will take some engineering).

Continuing our "in principle" calculation, the sail might be made of 50nm thick aluminium, for a mass of about 10^4 kg/m^2 or roughly 1kg for the whole sail. The photoarray and its associated cooling system sure masses much more. Let's be widly optimistic and say 10kg. This would power 12 DS4G ion thrusters with a total mass of 60kg and total thrust of 30N, so the whole system (with no payload or Xenon reserve) could accelerate at a very creditable $0.45 ms^-2$ almost 1/20 of a gravity.

So, what does this tell is in answer to the question. Basically the ion thrusters (that particular model, anyway) consume about 50 kW per kilogram of thruster. With 30% efficient solar cells, this can be harvested from about $150 m^2$ of light-collecting surface (mirror or solar cell). So scale doesn't really play a role. If you can make your light collecting and electricity producing system mass much less than 1kg/50kW then the limiting factor is the capability of the ion thrusters. If you can't then that mass is a major limitation, but it's not more or less of limitation for a bigger or smaller system

Not the answer you're looking for? Browse other questions tagged engine-design measurement light-sail magnetoplasmadynamic-thruster or ask your own question.

3
At what size does a bigger solar sail stop increasing your acceleration?
4
Can a solar sail be added to an ion engine and work better?
1
Orbit to Orbit Transport Stage

15
Changes made to ISRO GSLV-D5's CUS and FBTP since GSLV-D3's LH2/LOX CUS failure to sustain ignition?
10
Dangers of launching a nuclear thermal rocket
4
Can a solar sail be added to an ion engine and work better?
3
At what size does a bigger solar sail stop increasing your acceleration?
1
How does the speed and volume of particles differ in producing thrust in space?
1
Shape Memory Metal Self Stablizing Solar Sail