How was the 18 December 2018 Bering Sea Fireball detected and characterized? Was it a serendipity or a weather satellite?

The map at Fireball and Bolide Data is reproduced in the BBC News article US detects huge meteor explosion with the 2013 Chelyabinsk event and the recent 18-Dec0281 Bering Sea event annotated.

The article goes on to say that the 18 December 2018 event wasn't widely acknowledged or reported in the news because it wasn't noticed.

This tweet points out that the Japanese weather satellite Himawari spotted the fireball in one of its images.

I'm wondering if this is how the 18 December 2018 fireball was discovered, or if it was identified by methods dedicated to detecting and characterizing fireballs.

Question: How was the 18 December 2018 Bering Sea Fireball detected and characterized? Was it serendipity, a weather satellite, or is there a fireball detection system of some kind in place? 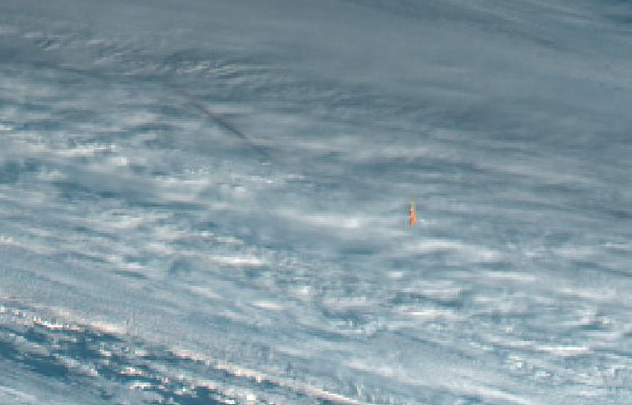 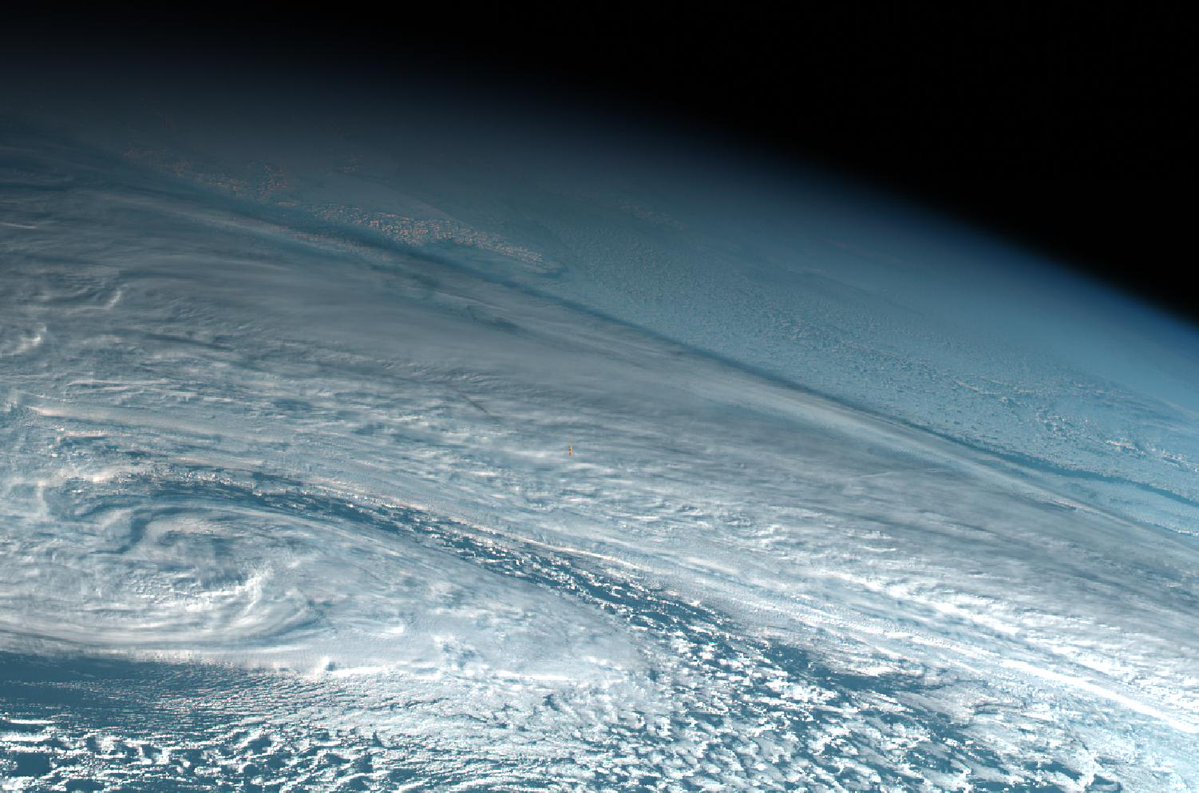 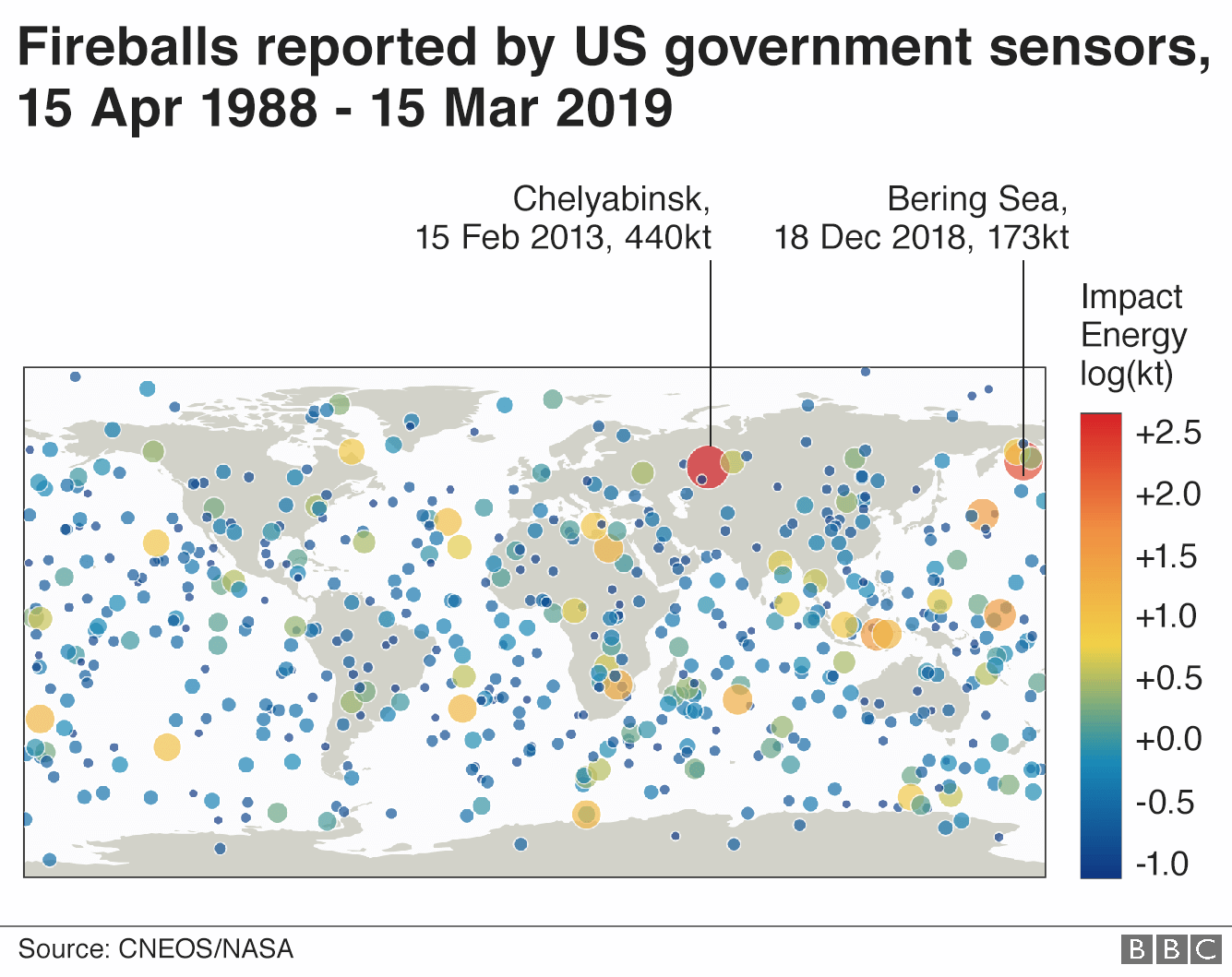 There is a network of satellites designed to detect ballistic missile launches. The key feature in each of these is very high temperatures moving at fast speeds. Thus, the easiest way to look for them is to look in the infrared for relatively high temperatures. It just so turns out that this is exactly the same kind of thing that an asteroid impact in the atmosphere will produce, and thus they can be confused for the same. The US government frequently provides such data to NASA, however, they do not provide the raw data, due to the sensitive nature of such things. A few interesting sources of information:

In the NPR News item and podcast Former Astronaut On Watching For Life-Destroying Objects From Space Reporter Lulu Garcia-Navarro interviews physicist and former NASA astronaut Ed Lu, currently the executive director of the B612 Foundation:

GARCIA-NAVARRO: So we only just learned of this meteor because NASA only just now put up the information on its website. That's pretty worrying, I must say.

LU: Well, actually, the incident was observed right away.

LU: It's just that it was observed not by NASA but originally by a network of sensors used to detect atomic bomb explosions or nuclear-weapons tests around the world.

GARCIA-NAVARRO: Typically, how much notice do space agencies or observatories get about meteor or asteroid strikes?

LU: The typical notice for asteroid impacts on Earth is zero.

Scott Manley just addressed this in his new video 173 Kiloton Explosion Over Bering Sea Was Asteroid Breaking Up a bit after 01:00:

But there are sensors all over the world looking for these big blasts because they look a lot like nuclear blasts; they have the same kind of energy, and there are many people who want to know if someone is testing nuclear weapons, so these things get picked up by that same network.

But the nature of this network means that we don’t really get the results from it very quickly.

So while this answer suggests it's a comparison to a rocket launch that's appropriate, Manley suggests that it's the comparison to a nuclear test of kilotons that's relevant, and that matches better the graphic in the question showing Energy in units of kiloton yield.

Not the answer you're looking for? Browse other questions tagged earth-observation meteorites or ask your own question.

10
Will SMAP produce predictable satellite flares visible to the naked eye from the surface of the Earth?
6
How is satellite data used to find drug crops?
2
Reason for satellite passes at the same local time each day?
2
How are meteoroids, asteroids and debris in space tracked?
1
What optical design is used by the GEDI's receiving telescope and how is the secondary held in place?
3
What do the insulation and meteorite protection layers being opened on the Soyuz MS-09 spacecraft look like?
7
How was motion blur mitigated in the early Earth-observation satellites?