Is there any combustion chamber and nozzle cooled with liquid oxygen instead of fuel?

There are many rocket engines for liquid propellants which use the fuel (rocket petrol or liquid hydrogen for instance) to cool the walls of the combustion chamber and the nozzle.

But are there any engines which use the oxidizer liquid oxygen for cooling? 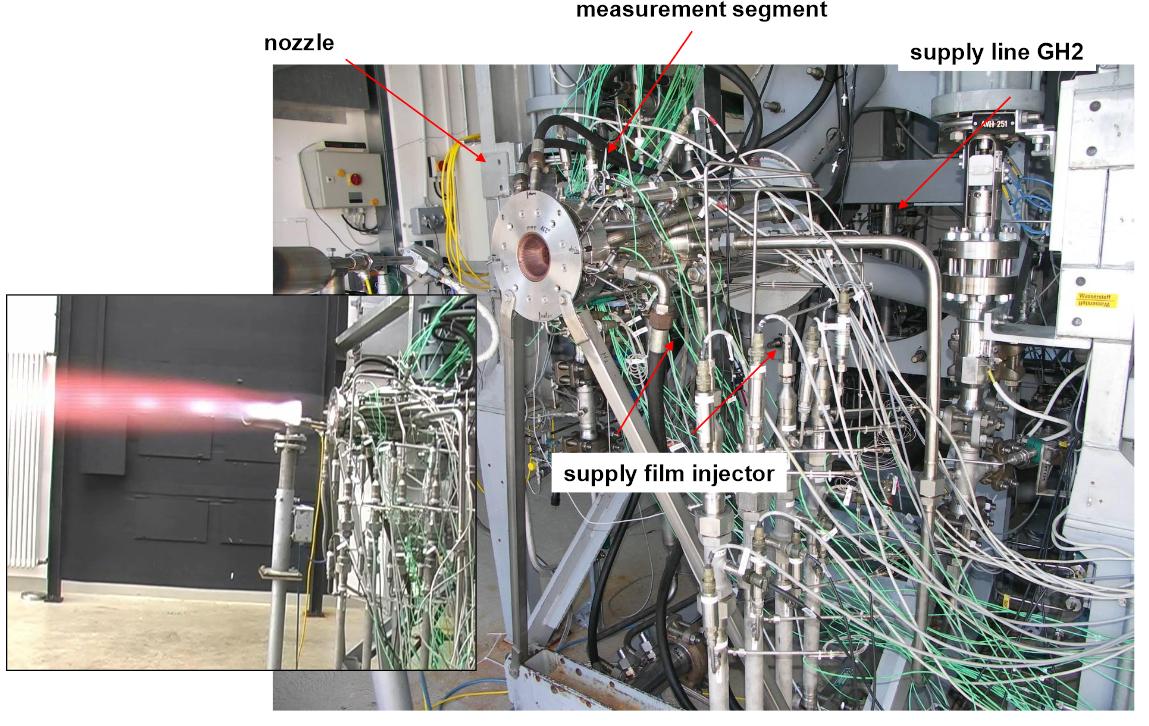 Not the answer you're looking for? Browse other questions tagged engines cooling or ask your own question.

11
What is the temperature inside a methane/oxygen rocket engine?
3
Is fuel and oxygen burnt in a gas generator?
2
Rocket Engine demonstrator fuel choice
2
The structures in regenerative cooling method and structural strength?
6
Is there a way to make liquid fueled rockets not lose efficiency with decreasing throttle?
1
Kerosene engine film cooling
2
What is the efficiency of liquid-liquid vs liquid-gas vs gas-gas engines?
4
What is the feasibility of a graphite chamber, nozzle and bell walls