What does the Yutu rover need to do to prepare for night?

Twitter is abuzz with rumors of the Yutu rover being dead. This article mentions that it might not have been able to prepare for night properly:

More details are available from the unofficial Twitter account of the mission. Links take you to original Chinese, with Google translation below it. It sounds like the rover is not responding properly to commands from Earth, and couldn't prepare for the oncoming night properly. It doesn't sound good; Yutu appears to be saying farewell to us. 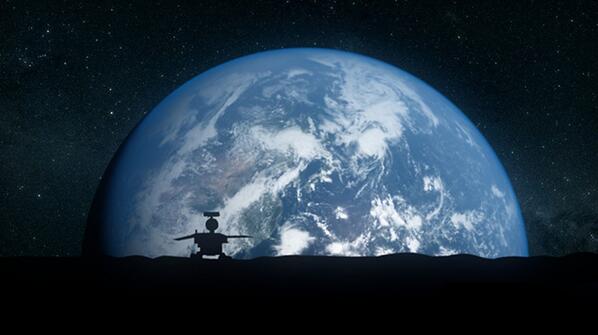 What, exactly, does the rover need to do to prepare?

Like @LocalFluff mentions in the comment, much of what is circulating the western media in the last few days since news broke out that Yutu is in trouble is unsourced information, but those speculations, however substantiated they might or mightn't be, are regarding its fate and possible procedures to mitigate problems that it encountered, not what the rover would actually have to do to prepare for Lunar night, like I read the question.

Procedures to prepare the rover for the Lunar night, that lasts roughly 354 hours, are well known and understood. For example, Spaceflight 101 puts it like this:

For lunar night, the Yutu rover retracts its mast that carries panoramic cameras and the high gain antenna. In is retracted position, the mast is protected by a box located on the rover deck. Then, one of the two solar panels of the rover would be folded up to cover the mast and prevent heat from radiating into space.

Radioisotope Heater Units are mounted in the vicinity to keep the equipment warm during lunar night, but they are only effective when the mast is shielded by the solar panel. The other solar panel would be oriented towards sunrise to trigger the wake up sequence when the next lunar day begins.

This is in accord with reports from other sources, and also how it was explained on China's national broadcasting service CNTV during live webcast of the Chang'e 3 lander's Lunar descent, which some of us followed and commented on in our main chat room. Some of these webcast streams might have been recorded and hosted online somewhere, but I wouldn't hold my breath, since the live event lasted for several hours, and most videos I can find aren't longer than perhaps a quarter of an hour.

Still, no rumours are actually required to understand what the little rover would have to do to protect its equipment during long Lunar nights, but there isn't any end to speculations on what it is to do now, when it experienced problems that aren't well understood at all. But that wasn't the question. ;)

Not the answer you're looking for? Browse other questions tagged the-moon rovers china yutu or ask your own question.

5
Would the MSL rover copy work on the Moon?
4
Are there “rover-friendly region maps” for the Moon?
6
What would happen if the Curiosity rover “flipped over”?
11
Differences in the design of a commercial Moon rover and a commercial Mars rover?
7
What are the technical challenges in building a Titan rover that didn't need heating?
2
What radio frequency does China use to communicate with the Chang'e-4 satellite?
2
Why are the rovers finding the long Lunar night difficult to overcome?
21
Why did China land a rover on the moon?
7
Sending Mars rover to the Moon