Does it make sense to invest money on space investigation? [closed]

Ask Question
Asked 11 months ago
Active 11 months ago
Viewed 228 times
1
$\begingroup$
Closed. This question is opinion-based. It is not currently accepting answers. 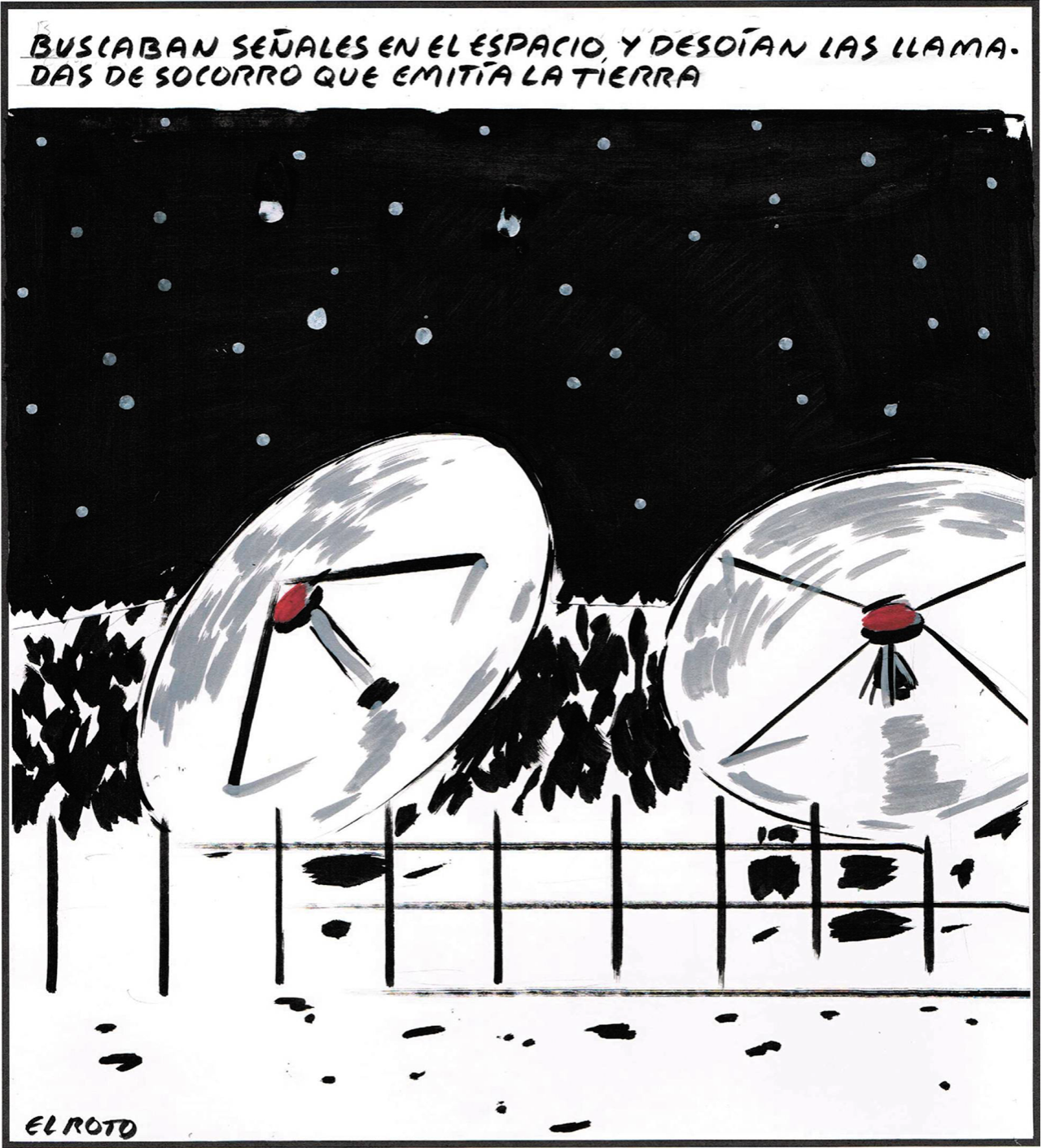 Translated (please, don't hesitate to edit the question if you find a better translation)

They looked for signals in space and ignored the distress calls emitted by the Earth.

Edit I've just noticed that the question has kind of been misunderstood. When I introduced the possibility of investing money in order to fight poverty, I didn't mean that Governments don't do so, or that this is a better possibility. I just wanted to know, $$\color{red}{\mathbf{\text{why should we invest money on space exploration rather than on other things?}}}$$

"We should wait for all the problems on earth to be solved before going into space".

I've seen this sentiment multiple times, and I disagree vehemently.

1. There are other much more worthy targets of this kind of argument

Whenever a space mission has cost overruns in the billions, I convert the dollar amount into B-2 bomber equivalents. That is, 2 billion USD = 1 B-2 bomber (lifetime cost). Hubble Space telescope = 0.75 B-2 bombers. James Webb Space Telescope = 4.7 B-2 bombers (as of 2019). And let's not get drawn in to the wastefulness of the F-35 fighter cost overruns. As a fraction of the total spending of the US government, Space exploration is tiny.

2. We will never truly solve all problems on earth

At least, we will never solve all the perceived problems on earth. Remarkable changes have occurred over the last century, diseases that once ravaged entire populations are now functionally extinct, death by violence has been steadily going down, and ours is currently the most peaceful time in existence, contrary to what you might believe from watching the news (For more on this, check out Steven Pinker's The better angels of our nature), and finally, technology (and with it our ability to do things) is increasing at a rate unprecedented in history.

But all of these processes are slow, in comparison to the experiences of daily life. The gradual improvement of life is invisible when a gross injustice is inflicted upon you in the here and now. And due to the accessibility of worldwide news and the internet, reporting of gross injustices has never been more prevalent.

3. Space exploration is the single best long-term thing we can do

This I think is the most important part. Earth's time as a habitable planet is (geologically speaking) nearly up. Due to the sun's increasing brightness, earth will be rendered uninhabitable somewhere between 100 million and 1 billion years in the future. And that's the optimistic scenario that ignores climate change or any other cataclysmic event.

Humanity can't survive on earth forever. We must become an interplanetary or interstellar species if we are to survive the death of our earth or sun.

There's a sentiment I see sometimes, that 'Humanity doesn't deserve to go to the stars, because humans are somehow bad', or that 'Humans will just ruin space like they ruined earth.'

Life, I think almost certainly exists elsewhere in the universe. Our particular brand of life (with its nucleotide, genes and evolutionary lineage) is almost certainly unique. And I think denying 4 billion years worth of unique life the chance to survive the death of its host star because 'some humans are sometimes bad', would be a crime.

"We shouldn't spend any money on [insert item of your choice here] until we have solved [insert interest that is dear to your heart here]."

There is a widely acknowledged problem of diminishing returns. The more you spend on anything, like curing cancer, the less return you get on every additional dollar. A consequence is that your dollars work more productively if you spread them out over multiple projects. If you look at the 2018 US budget, NASA got around \$19 billion compared with 68 for Education, 65 for Health and Human Services, 41 for Housing and Urban Development, 79 for Veteran Affairs, 6 for EPA, among the rest. If you bust up NASA's budget and gave another \$4.75 billion to each of those listed, that would be around a 7% increase for Education and H&HS, 11% for H&UD, 6% for Veterans. It would be an 80% increase for the EPA, but our current administration would just kill it if they could, so the EPA wouldn't get that money anyway. The point is, it would completely eliminate NASA, and whatever problems you're trying to solve by doing that would not get solved. It wouldn't bring you much farther ahead.

You might be okay with that. You might not care about space science at all. But the general public values it. That's why our representatives give it money. In fact, I think it is one of the charming characteristics of humans that they will dedicate those kinds of resources because they just want to know. We are a curious species, we have a need to explore. Beyond that, I see it as a form of spiritualism. Exploring the cosmos, exploring the fundamental nature of matter in the large accelerator facilities, it's really seeking answers to the kinds of questions philosophers have been asking for thousands of years, like: Where did we come from? Where is it all going? What is our relationship with the cosmos? There must be value to that since we've never stopped searching.

(I'm ignoring practical benefits like spin-offs and the contribution to commercial launch services. They're real, but I chose to go in a different direction here.)

Governments do lots of things despite the existence of poverty. Investment in all kinds of science, in the military, in infrastructure, etc. all proceed despite poverty. And this is a good thing. If governments limited themselves to fighting poverty, they might eradicate poverty but we'd be stuck in the 1940s technology-wise. Computers, the internet, modern materials, modern agriculture all exist because governments decided to spend money on projects that didn't have an immediate return on investment.

Learning more about the universe around us is never a bad thing.

The cartoon is bullshit. Governments aren't "ignoring the distress calls from Earth", far from it. Billions are spent every year improving the world. The ozone layer is one example. Acid rain was a big threat in the 1970s, but has been solved through government action. Climate change is a current threat, and action is already being undertaken to mitigate the problem. CO2 emission standards, CO2 taxes are already in force and have been started decades ago. You can argue we're not doing enough, but apart from a few outliers, we're not ignoring the problem.

Not the answer you're looking for? Browse other questions tagged spacecraft future-missions data-transmission exploration-mission-1 or ask your own question.

7
What plans does AEB (the Brazilian Space Agency) have for missions beyond GEO?
10
How are long space travel times motivated? (17 year Europa mission)
24
Why does data transfer rate decrease with distance
0
Is there a comprehensive list of all space probes ever launched?
4
What does space look like from space?
1
Does variable distance to Mars affect data transmission rates?
25
Does the International Space Station get TV?