What are the pros and cons of Aerospike nosecones?

Some rockets, mainly (only?) ICBMs have Aerospike nosecones

Why are they preferred in lieu of traditional nose cones? 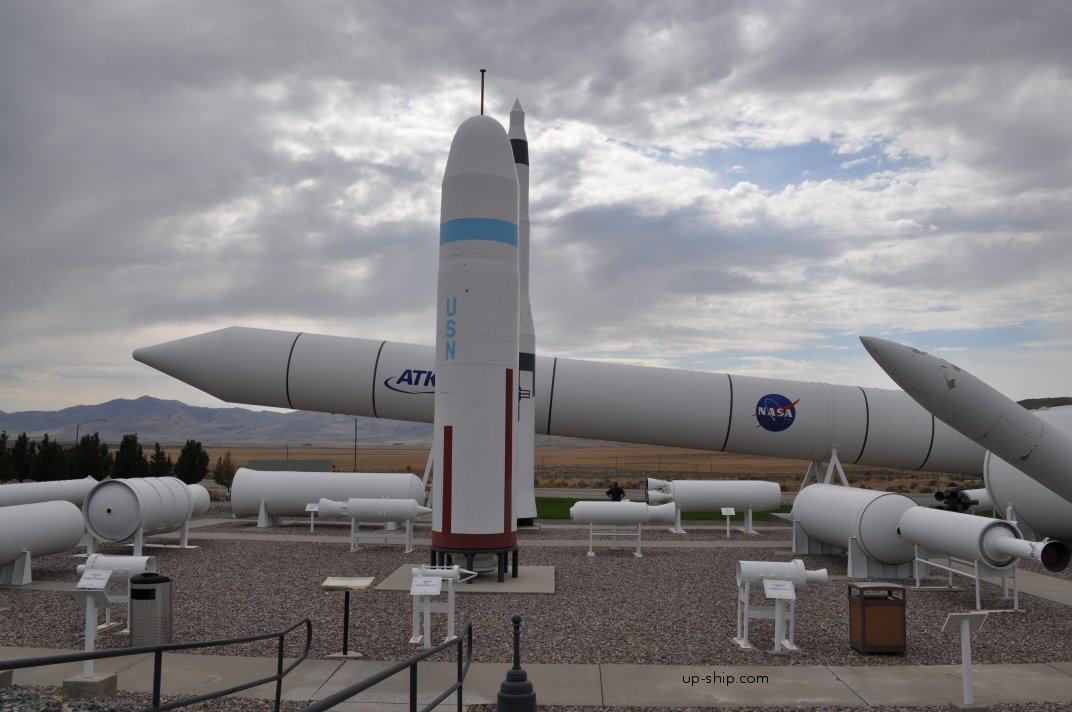 An aerospike nosecone on a trident ICBM

Video including the spike in flight deployment of a M51 ICBM:

aerodynamics icbm nosecone
Share
Improve this question
edited May 22 '19 at 17:04

Aerospike nosecones have a couple of big benefits which, to fully appreciate, I'd need to give a little background on.

At the risk of dating myself, "Sherman, set the WABAC machine to the 1950s":

The United States had a problem. It was trying to develop a missile with a range of 1,000 miles based on the work of Wernher von Braun and a number of other German scientists after the war. It was widely recognized that the most efficient way to get a missile to travel with that kind of range was to launch it out of the Earth's atmosphere up into space and have it re-enter the atmosphere at its desired impact point. However, whenever they tried to re-enter anything from an altitude above about 100 miles, it would melt from the friction of air moving over it. Conventional wisdom told everyone that the answer was to make the nosecone more streamlined - that is, make it longer, sharper, like a bullet. But no matter how sharp or streamlined they tried to make it, the nosecone kept melting.

But then, H. Julian "Harvey" Allen came along. He was one of the greatest engineers of our time and fit pretty much every stereotype about engineers. He was odd, enthusiastic, random in his thinking, and brilliant. And Harvey had an idea:

If the nosecones kept melting because of the extreme friction, then maybe the answer was to make it less streamlined. He floated the idea of making the nosecone look like a "Civil War cannonball." He and his colleagues ran the numbers and published a paper in 1953 that stated "Not only should pointed bodies be avoided, but the rounded nosecone should have as large a radius as possible." By having a large, round nosecone, your body develops an extremely turbulent boundary layer on its leading edge. This boundary layer actually ends up with a fairly stable temperature and protects your body from the excessive heat of re-entry. 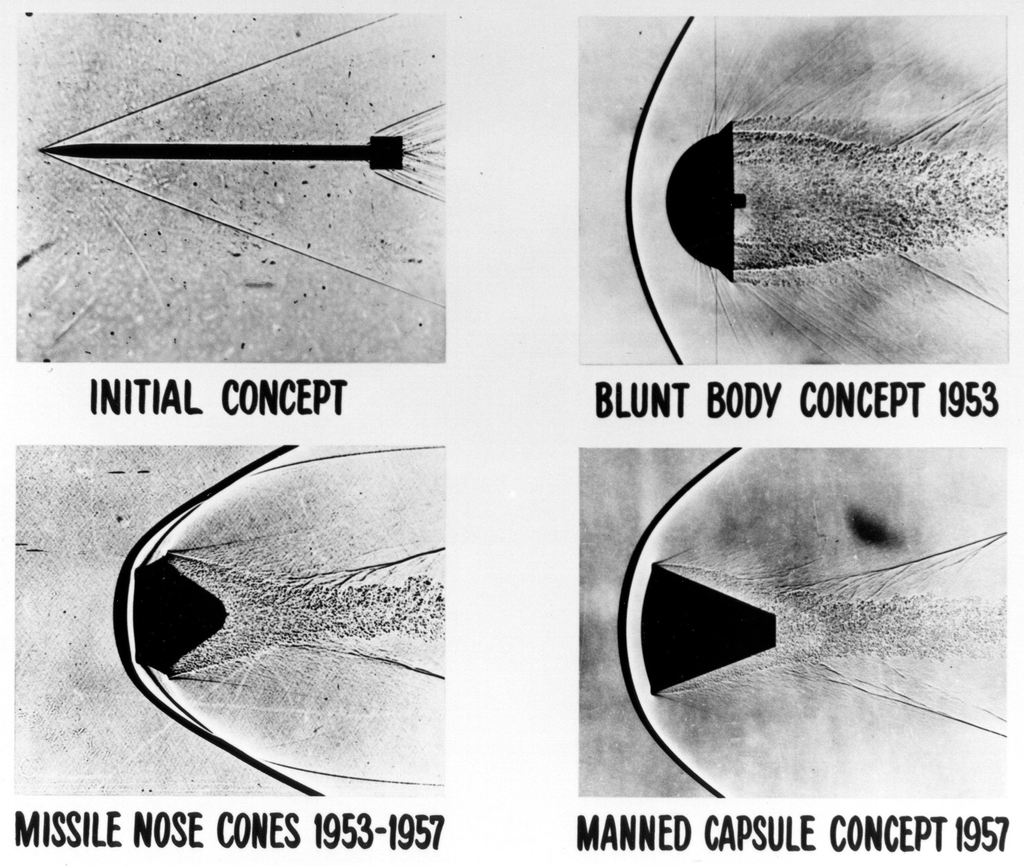 By 1955, the Air Force had adopted Harvey's idea and developed the Atlas ICBM.

Ok, so let's fast-forward to the 1970s and the introduction of the aerospike. As a body approaches and exceeds Mach 1, it experiences a tremendous amount of heat and turbulence. It's really difficult to maneuver and control something in an environment that intense. Well, we knew from back in the 1950s that missiles needed round nosecones to reduce friction and aerodynamic heating, but we also knew that we needed pointy, streamlined bodies to reduce drag and conserve fuel when leaving the atmosphere. Adding an aerospike to a big, round nosecone is a great solution that gave you the best of both worlds! The aerospike pierces the air in front of the body and displaces the shockwave, reducing drag and friction/pressure changes around the body itself. 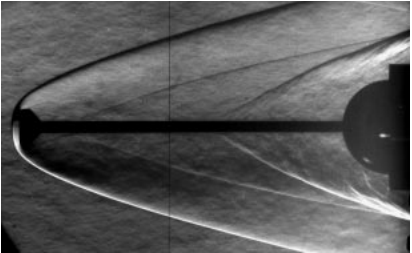 There are further benefits to an aerospike which might one day allow for supersonic travel over the continental U.S. (something which is currently banned due to - mostly - noise). By having a long aerospike, you can create multiple small shockwaves instead of one very large shockwave. It's the keynote feature of the "Quiet Supersonic Jet". That's less applicable to your question about ICBMs - it's just more of a fun tidbit that I wanted to toss in there since I did some work on the QSJ a few years ago.

You'll notice it is used on submarine launched ICBMs. Blunt noses are very efficient for the missile to get out of water (and are shorter than long, profiled ones, which helps with submarine diameter), but aren't great in atmosphere; hence the deployable aerospike to make them efficient in both media.

Not the answer you're looking for? Browse other questions tagged aerodynamics icbm nosecone or ask your own question.

4
Just how pointy does a rocket's nosecone need to be?

8
Are ICBMs and orbital launchers similar enough to be co-developed today?
10
What was the death toll of the Nedelin catastrophe?
14
What are these tiny triangular fins on the Soyuz launcher?
10
Why not jettison the nose-cone from Falcon Heavy side boosters for better control authority?
7
What are these circular structures around the rocket?
11
What causes a rocket to be destroyed during launch other than leaking fuel?
5
Why doesn't the USA use structurally stronger rockets for the more important launches?
18
Why is the tip of this Russian ICBM folding/closing during launch?