How would 2 JWSTs make stereo pictures?

Could 2 JWST be launched in opposite directions to provide stereo vision? Would a stereo picture provide any benefit? 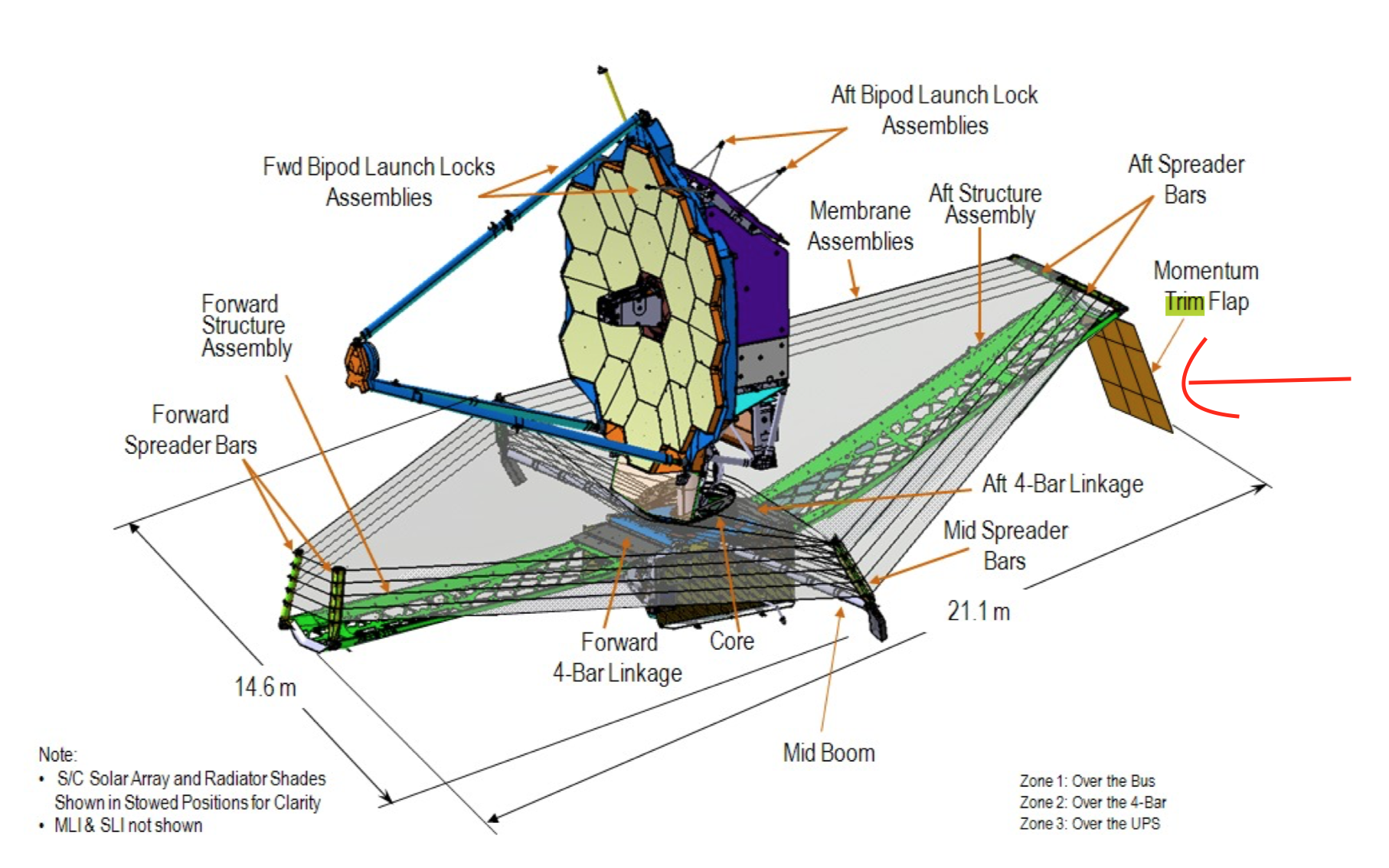 Let's think about what stereo pictures give us scientifically rather than aesthetically. It's information about depth. How far something is away.

Why scientifically? Because while bass players and astrophysicists like Brian May† can occasionally also be rich, they usually don't so many billions of dollars that they would need to count them on both hands to build a seconds JWST for aesthetic reasons.

†https://www.londonstereo.com/ See also Brian May Stereoscopy #1 - An introduction, Wired's This stunning book from Brian May lets you see the Moon in 3D and especially the BBC's The Space Race like you've Never Seen it Before.

For the part of the universe that is beyond 1 AU from the Sun, i.e. nearly all of it, one can simply let the Earth orbit the Sun and take photos several months apart to produce a stereoscopic view. This provides a method to measure distance using the resulting parallax.

For things like the Sun itself, the STEREO pair of spacecraft have been used to image the Sun from two different directions at the same time which is important for phenomenon which are rapidly changing and so one can't wait for the Sun to rotate around, or for the Earth to revolve around it, in order to get multiple views from Earth.

So the only scientific advantage to having a pair of JWST-like telescopes in different orbits to produce simultaneous views would for there to be a phenomenon of unknown distance, or requiring two different views to gain more depth information.

Very few things fall into that category. Right now I can not think of any for which a pair of JWSTs in different orbits would yield definitive and valuable scientific information.

But if there were some, what kinds of orbits would be possible?

A pair of libration points Sun-Earth L1 and L2

JWST is destined for Sun-Earth L2. An obvious choice for its companion would be Sun-Earth L1. This puts them similar distance from Earth in fairly similar orbits, requiring fairly similar station-keeping strategies and delta-v budgets and allowing for fairly similar communications bandwidths and powers.

You will have to of course do some engineering. The communications antennas will point in the same general direction as the Sun at L2, but the opposite direction for L1 just for example.

Also, thermal radiation from the hot Earth (and less so by the Moon) will now not be blocked by the heat shield. That could potentially be an unacceptable heat load, and is certainly a pointing problem. I think pointing JWST anywhere near the Earth will be quite problematic, but expanding on that would be a separate question.

fwiw GAIA is already at Sun-Earth L2. What are reasons to put Gaia space telescope into L2 Lagrangian point of Sun-Earth system?

A pair of libration points Sun-Earth L4 and L5

Or you could move them to Sun-Earth L4 and L5 at +/- 60 degrees. The big advantage is a baseline now almost 100x larger than for L1/L2. Another advantage is that the Earth's heat load at 100x farther is probably inconsequential.

However there are several problems. The path losses (i.e. 1/r^2) will be 10,000 times worse for radio, so the JWST may need a higher power transmitter to provide sufficient bandwidth at its currently approved (and fundable) downlink schedule.

Also, since both telescopes have to avoid much of the Sky avoiding getting close even to the Sunward hemisphere, it's possible there's little sky available that a JWST at L4 and at L5 could view simultaneously.

Parenthetically, STEREO A has passed near Sun-Earth L4 but kept on going, and STEREO B and the Spitzer Space Telescope have likewise both passed near L5; but none of them actually slowed in order to take up position in those areas. See [this answer](https://space.stackexchange.com/a/21222/121020 and watch the potentially helpful but slightly confusing video:

Not the answer you're looking for? Browse other questions tagged orbital-mechanics space-telescope optical arrays or ask your own question.

9
What are reasons to put Gaia space telescope into L2 Lagrangian point of Sun-Earth system?
6
How will JWST manage solar pressure effects to maintain attitude and station keep it's unstable orbit?
3
How would 2 spacecraft be launched to be in sync in opposite directions?
4
Do we have the capability to place a satellite in the Sun-Earth L4/L5 Lagrange points?

36
Why should the James Webb Space telescope stay in the unstable L2?
13
If something "falls off" the L2 or L1 point, where will it go?
1
Can a satellite utilize gravity gradient stabilization, solar power, electrodynamic tethering and dynamic quadrupole momentum at once?
6
How will JWST manage solar pressure effects to maintain attitude and station keep it's unstable orbit?
15
Could JWST stay at L2 "forever"?
5
Would it be possible to Boost ISS to L1 or Lunar Orbit?
4
Will WFIRST and JWST be able to resolve each other?
1
How could one determine the acceleration of a satellite given its ephemeris data, taking into account the earth's oblateness?
4
Would it have been cheaper and/or faster to put a James Webb-like Space Telescope on a balloon instead of a rocket?
4
Station-keeping delta-v per year for an Earth-Moon vanilla halo orbit?