Why did the Falcon Heavy center core fall off the ASDS OCISLY barge?

On the second flight of the Falcon Heavy, they successfully landed the side cores at LZ-1 and LZ-2, and the center core downrange on the ASDS Of Course I Still Love You.

Reports have come in that due to high seas, the stage fell off the barge.

It is a 100+ tall, 12 foot wide cylinder, standing on a large flat barge, so no doubt waves are very disruptive and toss it around.

Previous landings they have attached cables between the stage and welded attach points on the deck.

In the Thaicomm mission the booster landed hard and bent a leg and you can really see how they held it down in this image. 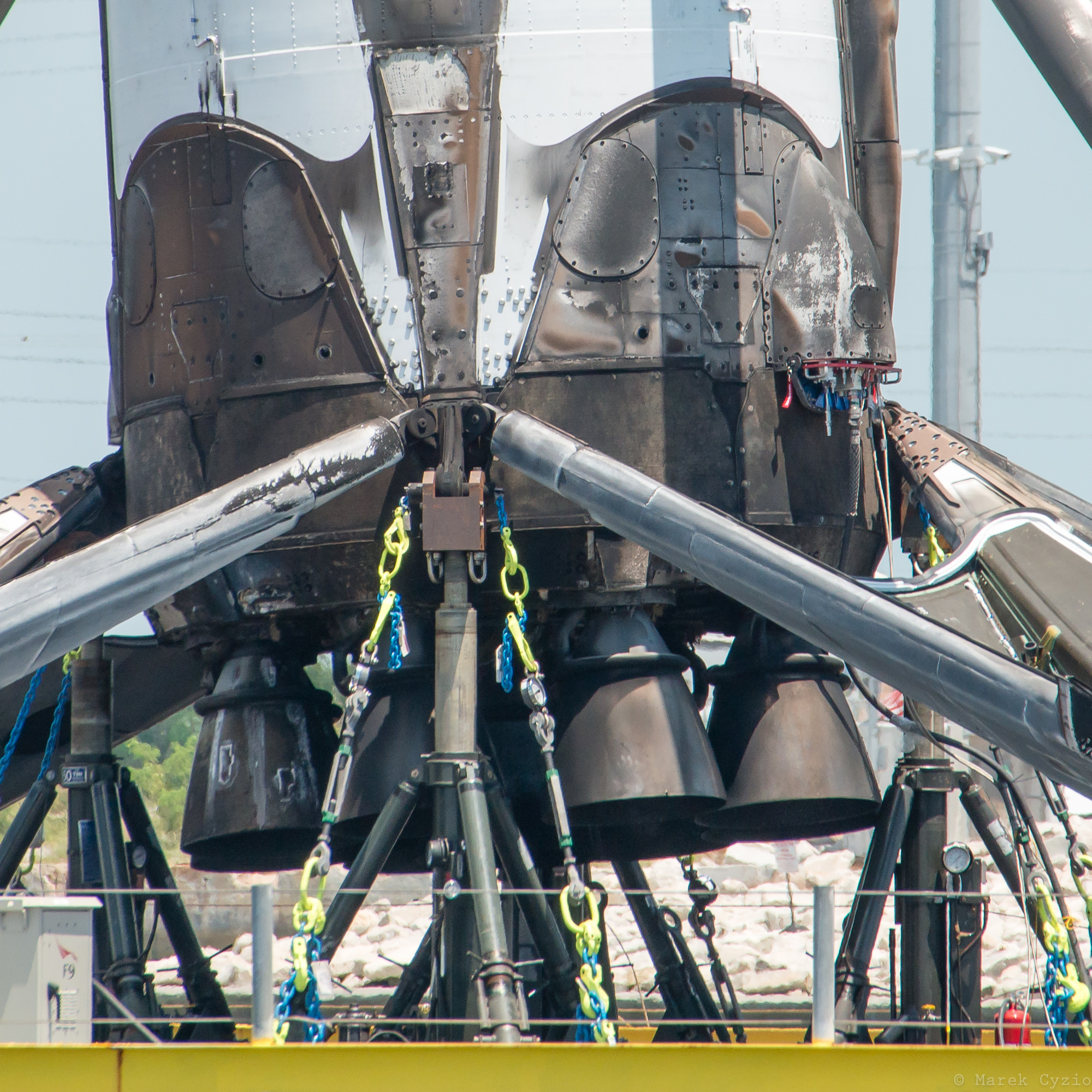 Later, they added the Xoomba/Octograbber. 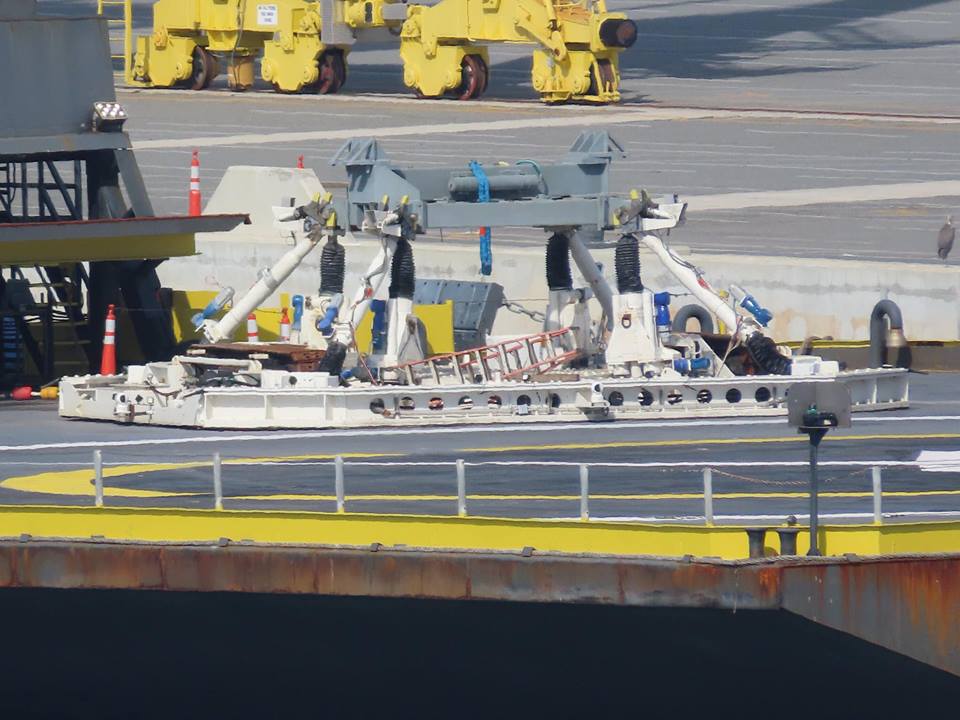 This device is a Roomba shaped robot that drives out, in between the legs and grabs the stage, adding mass and lowering the center of the mass so the stage is more stable.

You can see how they used it here in this image. 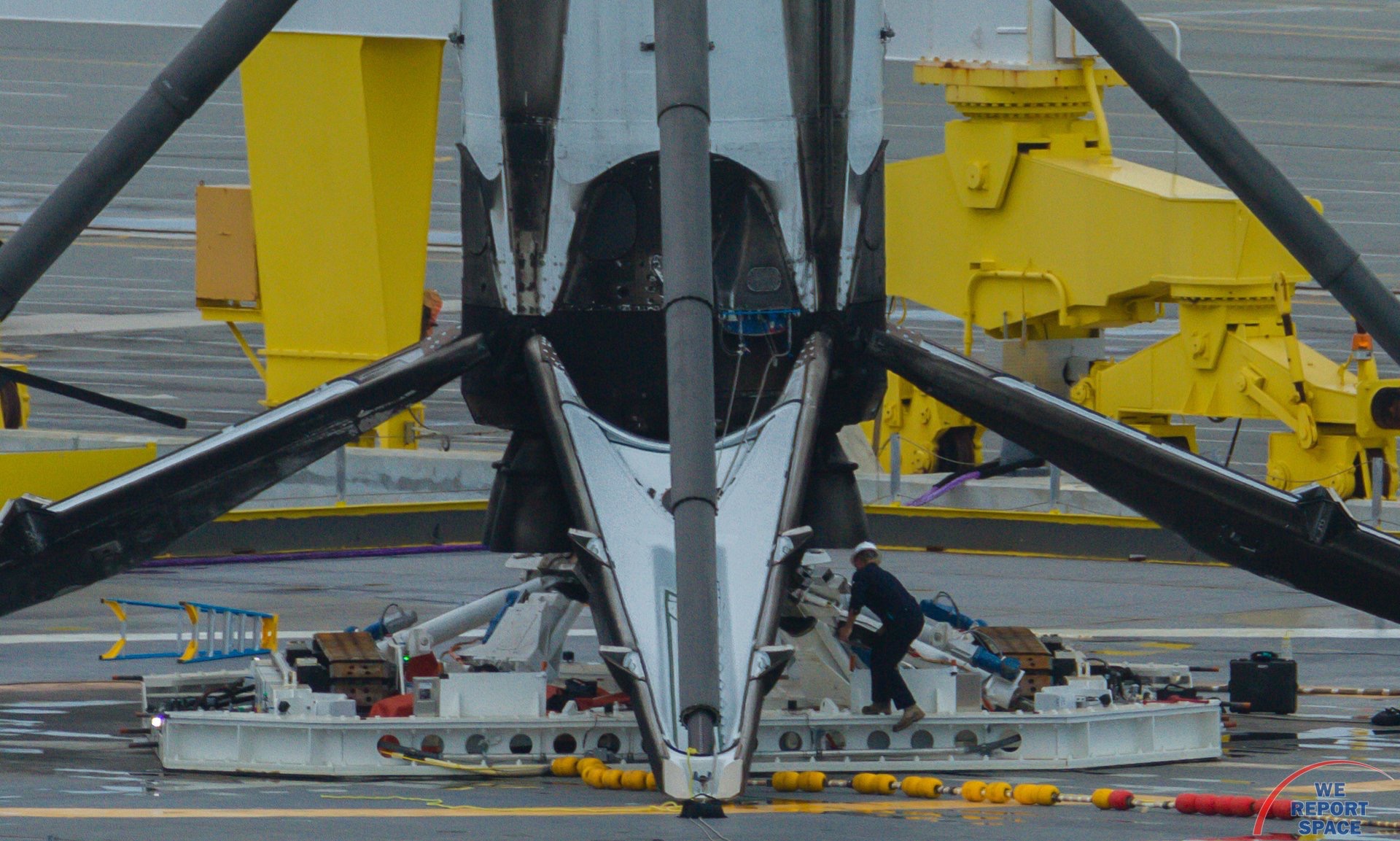 It seems they did not use either approach on this landing. Do we know why?

The reports indicate the seas were high enough they did not want to send people on board to weld it down.

Further reports suggest the seas were up to ten foot swells, and remember that the ASDS barges are very large and flat.

They did not use the Octobgrabber/Xoomba, because the attach points it uses on a Falcon 9 core, are modified and not available on a Falcon Heavy center core, since they are used to hold the side cores.

Musk tweeted that the needed modifications were not done in time for this landing, to support grabbing a Center core.

The implication seems to indicate that they will be modifying the Octograbber to support the Falcon Heavy center core for future landing attempts.

It is worth noting they do not use a Xoomba/Octograbber on Just Read The Instruction in the Pacific ocean landings from launches out of Vandenberg SLC-4. Thus it is not considered a critical piece of infrastructure, just an enhancement, which in this case cost them a stage that could have been reused.

A tweet from someone who overflew the barge says that it is currently lying on its side. Suggesting it tipped, but did not explode, did not fall into the water. Might be recoverable. That ding will buff right out, I am sure.

Video cued at 01:21 for "May 2016". Un-attached rocket freely sliding back and forth on a lightly pitching ship:

29
What started the explosion on the crashed Jason-3 stage landing on the barge?
2
Which has greater accuracy? Minuteman ICBM or Falcon 9 first stage?
5
Did the Thaicomm-8 SpaceX landed first stage move after landing?
7
When will the first use of the SpaceX rocket grabber be on an ASDS?
18
On the Falcon Heavy, why are the side boosters using Ti Grid fins, but not the center core?
8
How will they lower the landed side boosters after landing, if there is a nose cone?
7
Did the Falcon Heavy center core miss the drone ship or abort?
22
Why is the Falcon Heavy center core recovery done at sea?
5
Do the ASDS barges have mission specific equipment?