Why is DSX two satellites connected by a ring, and what are all those tubes? (upcoming SpaceX STP-2 payload)

Reminiscent of a chrome-plated exhaust manifold from a 20th century vehicle. 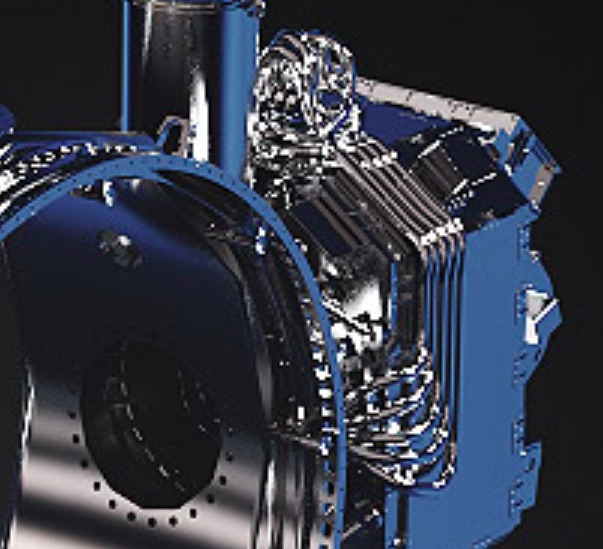 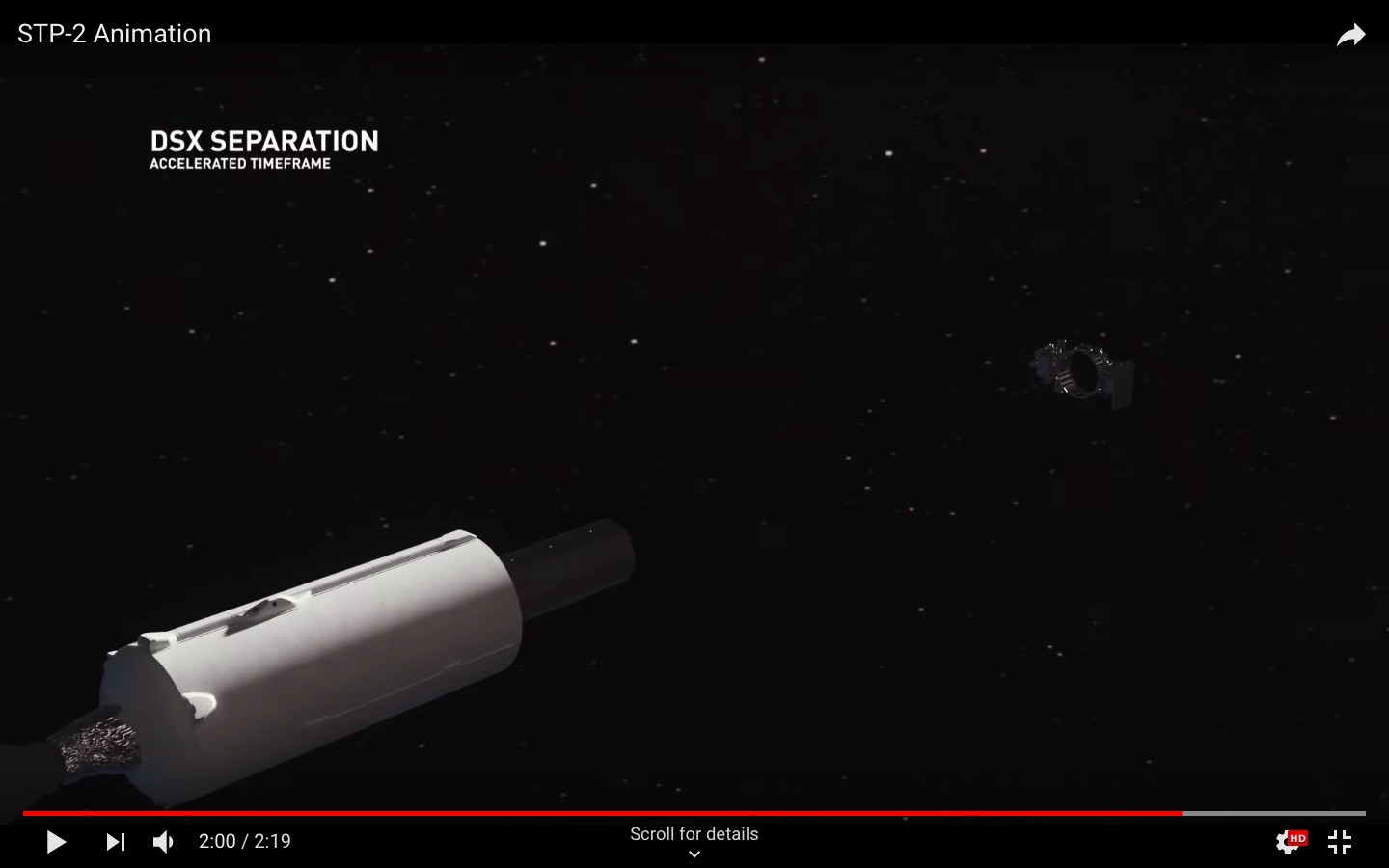 Question: Telsarati points out that SpaceX has a special website for this payload: https://www.spacex.com/stp-2 and there is a detailed image there as well as a detailed explanation of experiments. But I don't understand (at least) two things: 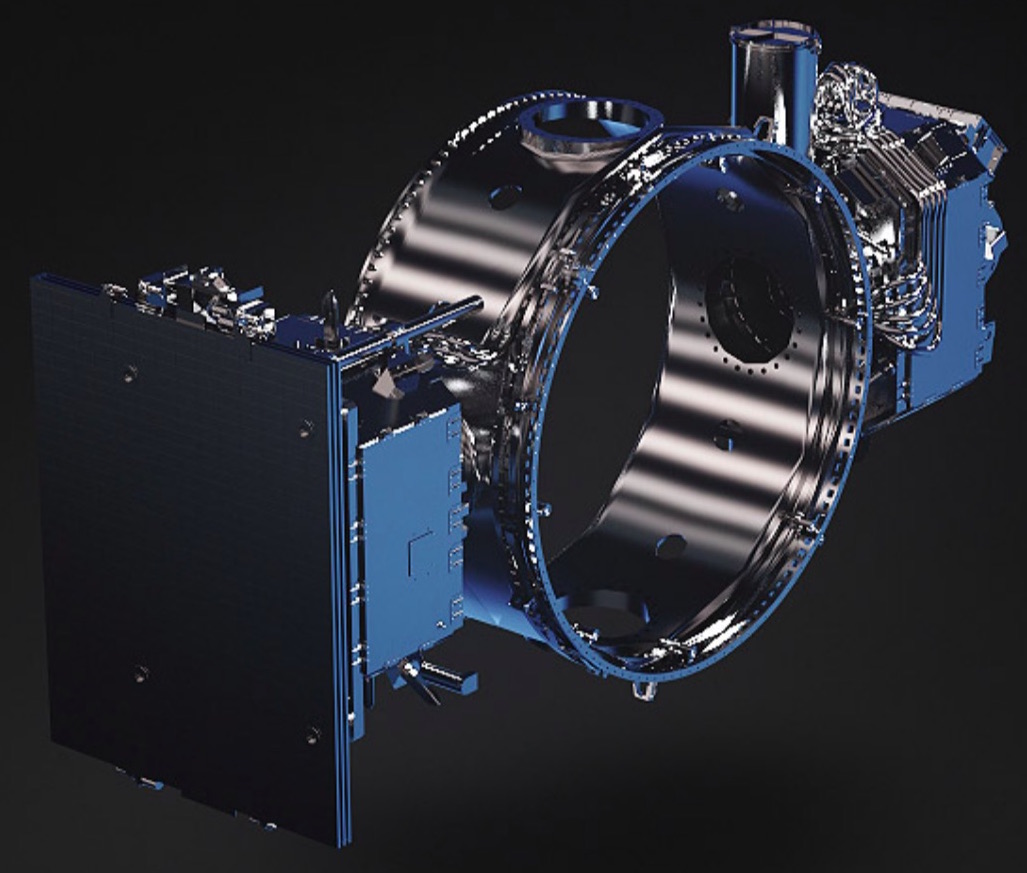 The pipes you mention are not to be found in any other of the quite schematic drawings. They are likely connected to the extruding antennas that will be deployed to a final length of at least 25 m on each side (numbers mentioned vary)

Not the answer you're looking for? Browse other questions tagged spacex falcon-heavy identify-this-object or ask your own question.

8
What is “propulsive passivation” and why will the SpaceX STP-2 mission do it?

2
What are the differences between the SpaceX Merlin 1D and 1D+ engines?
34
SpaceX and propulsive landing on Mars — what just happened? (and why?)
6
What would the BFS' landing on Mars be like, if it is different from this animation?
3
What is meant by “a high-energy geostationary orbit”? (SpaceX Arabsat 6A)
8
What is “propulsive passivation” and why will the SpaceX STP-2 mission do it?
2
Are there payload lights turning on and off in orbit on SpaceX STP-2?
1
What cubesats are these, what flags are on them, and why? What's the background story?
4
What are the orbits of all Starlink satellites launched?