Could Falcon 9 take off without launchpad

As far as I'm currently aware, the Falcon 9 block 5 does not have the capability to retract it's landing legs once they're deployed, however:

If F9 landing legs had the ability to retract themselves (as Elon has mentioned is a goal for full reusability), would the Falcon 9 be able to take off from any reasonably solid surface such as a parking lot or highway?

There are a few issues with launching such a rocket without a launch pad.

So...ultimately the answer is a hard no, because that's not how the Falcon 9 was designed.

Another major problem is the rocket exhaust. Here's what the rocket looks like standing on its legs 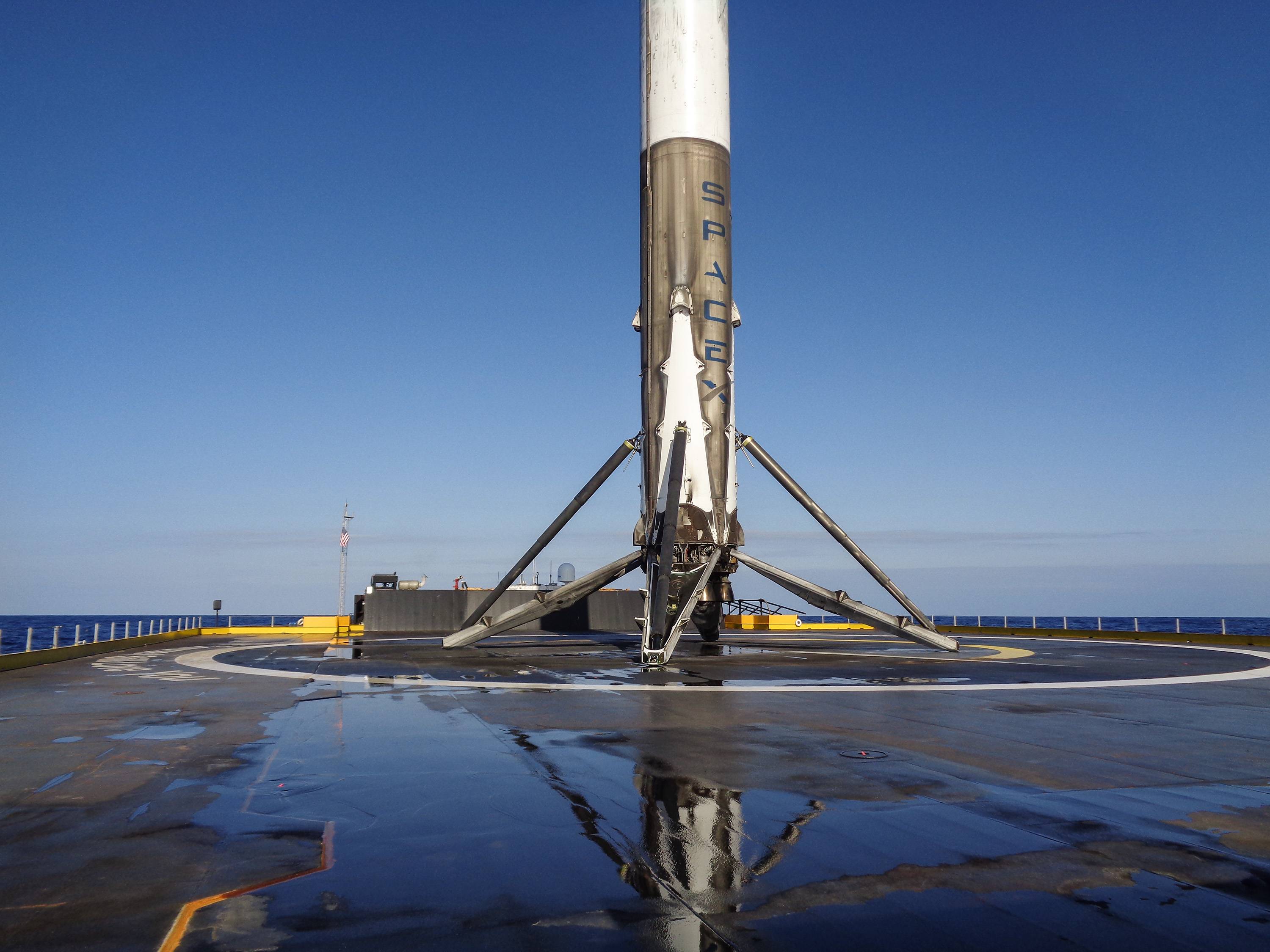 The legs are only providing 3-4 feet of clearance. Here's a Falcon 9 launch. It takes about 2 seconds after ignition for the rocket to start climbing. And during those 2 seconds you have a LOT of thrust energy being produced by a powerful rocket 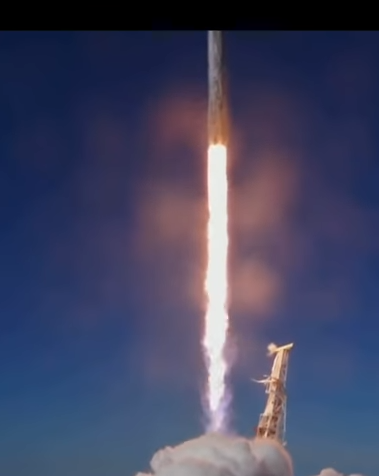 That energy would immediately encounter the ground on a ground launch, so it would rebound back up to the rocket, as well as spread out. That could damage the engines, the engine bells, etc. You could also damage the legs. If you sheared off a leg before the rocket reached neutral buoyancy it would likely topple over. If it didn't explode as a result, now you have a horizontal rocket sliding across the ground...

A flame trench is designed to allow the flames to move downward, away from the rocket. The energy is then dissipated by distance and water.

12
How far downrange would a reusable Falcon 9 first stage land (without fly-back)?
10
Could SpaceX start testing to return the Falcon 9 first stage to land instead of water?
14
Could Falcon 9 splash down IN water?
8
How far from launchpad did Falcon 9's first stage go?
29
What work needs to be done before reusing Falcon 9?
5
Is Mid-Air Deployment of the Mars Helicopter Feasible?
6
Is the atmosphere a positive or a negative for reusability?
54
Why doesn't the Falcon-9 first stage use three legs to land?
1
Falcon 9 landing stages
4
Does the SpaceX Falcon 9 first stage fleet, fly in order?