Has any spacecraft ever had the ability to directly communicate with civilian air traffic control?

Should such a contingency become necessary, mission control centers have the ability to contact (e.g. by telephone) civilian or military air traffic control centers, even those located in other countries. Direct communication (i.e. not involving mission control) between the spacecraft and military air traffic control also sounds plausible, given that the military is often involved in spacecraft landings and recovery.

Has any spacecraft ever had the ability to communicate directly with civilian air traffic control?

It's worth noting that even back in the early days, landing on the American Great Plains was considered as a backup to the intended landing in Kazakhstan with the necessary details transmitted up (and overheard). If you're already talking to your own mission control on 121.75, and your emergency procedures include landing in a foreign country, having a way to switch the radio to 121.5 makes a fair amount of sense.

Beware the gamma altimeter (ie, stay away from the side that's supposed to be "down") should you ever be first on the scene...

Yes. The space shuttle could.

I recall in shuttle ascent abort training, when the crew was executing an East Coast Abort Landing to an airbase / airport on the East Coast, the commander would communicate with the tower on "guard" as they were approaching the site.

These airports included civilian airports such as St. Johns, Wilmington, Stephenville, etc. Clearly some means of communicating with the civilian tower in this situation was necessary. 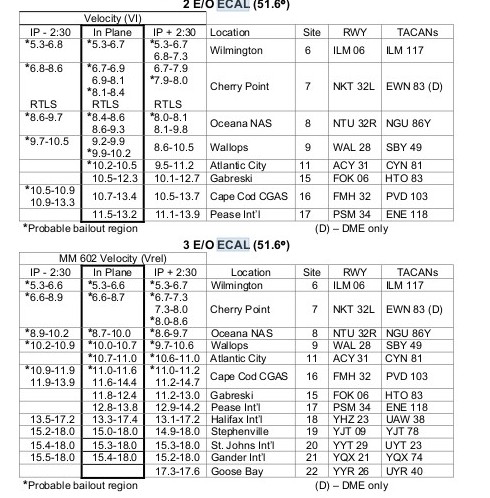 This line from the Audio/UHF Training Manual states

UHF guard (243.0 MHz) is available at most U.S. landing fields, and is used by the crew for East Coast Abort Landings (ECALs).

You can see the reference in the checklist below to select UHF-G transmit/receive. The Training Manual explains

Selecting G T/R on the UHF MODE switch enables transmit and receive on the GUARD channel frequency in the SIMPLEX mode. All other frequencies are disabled. 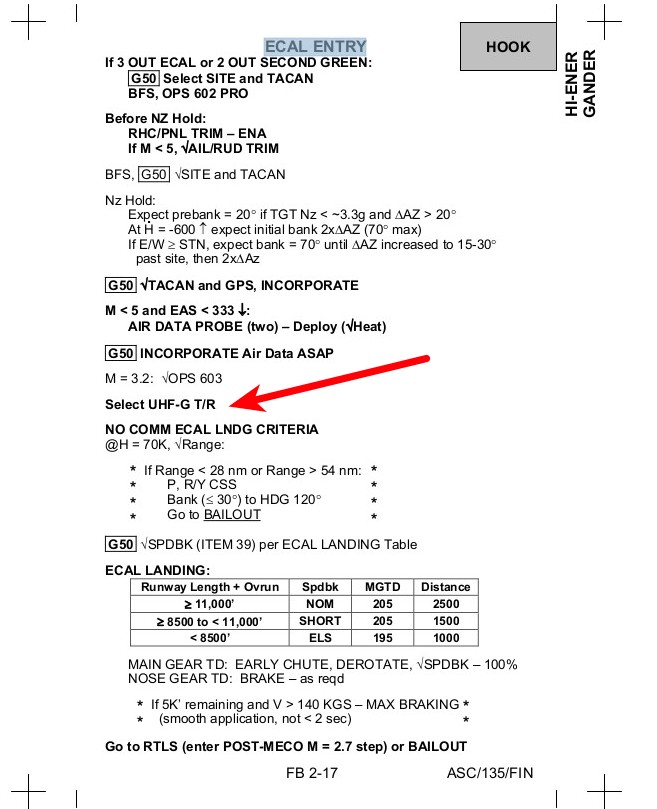 This picture I took in the Shuttle Mission Simulator shows the UHF Mode switch conveniently located over the commander's head. 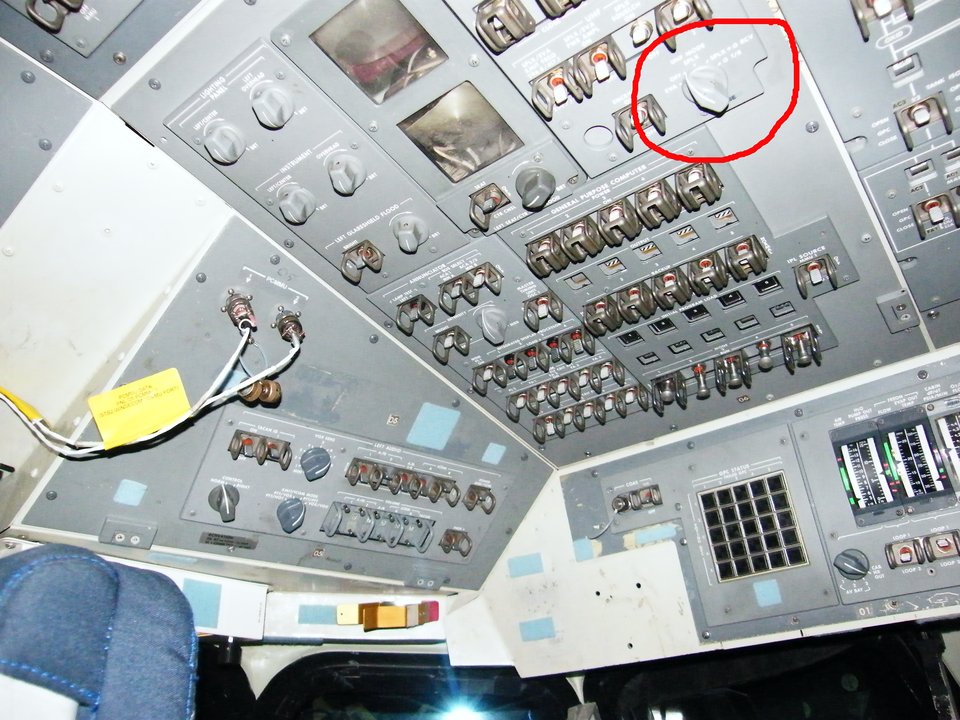 This question from Aviation Stack Exchange explains why it's called "guard".

If the question is that if spacecraft independently initiate communications with random civilian ATC unit, the answer seems to be no.

Civilian ATC units operate on VHF frequencies (118-136MHz) with AM modulation. Besides that, spacecraft should be able to tune in any frequency within the range that an ATC unit is using. Or they could use universal emergency frequency 121.5 MHz.

Space Shuttle, which most likely would benefit from such a possibility, did not carry VHF radios at all.

As for other spacecraft, Apollos used VHF only to communicate between LM and CM and EVA astronauts, and that happened on fixed frequencies.

The closest match seems to be Soyuz, which operates VHF radio in fixed frequency 121.75 for voice comms. So basically, any ATC unit or aircraft could tune in to communicate with overhead Soyuz capsule. I remember that Scott Kelly mentioned in his book that they sometimes picked an ATIS broadcast when overflying an airport that happened to use the same frequency. VHF comms requires “line of sight” so spacecraft on low earth orbit will pass over a station fairly quickly.

I’d speculate that accidental interference by air traffic with communications between spacecraft and mission control is major reason why VHF is not used in space comms. And to carry “backup” VHF equipment just to communicate with untrained, unexpecting ATC unit would service no purpose and would shave precious kilos from the payload.

Different airports were prepped by NASA to be backup landing places all around the world. Seeing NASA would know about the emergency landing prior to them needing these alternate airports, NASA would contact the local Air Navigation Service Provider (ANSP) letting them know the shuttle was making an emergency landing. The shuttle would be treated as an aircraft that has lost all radios, so flight path would be cleared and given free access to the runways.

If Air Traffic Control need to speak to the flight they would relay through NASA, no different to HF relays that are used every day.

So if this was a normal planned landing the corridor they fly is restricted or reserved airspace. This means civil ATC has no need to talk to the shuttle, and NASA handles the flight.

That precious weight is then not needed and the equipment left on the ground.

Note: It is rare that an air traffic controller can hear or talk on guard frequencies.

——- Source: I controlled at one of those aerodromes that was backup shuttle runway. NASA paid a lot to lengthen some very remote runways around the world.

Not the answer you're looking for? Browse other questions tagged radio-communication or ask your own question.