Why does the Superdraco exhaust seem so under-expanded in this photo?

Why does the exhaust look so under-expanded? It looks like it doubles in diameter within a distance of only one diameter, and soon thereafter to a factor of 3 of it's exit diameter.

Doesn't that result in a substantial loss of thrust available to the spacecraft?

below: found in NASA Spaceflight Forum 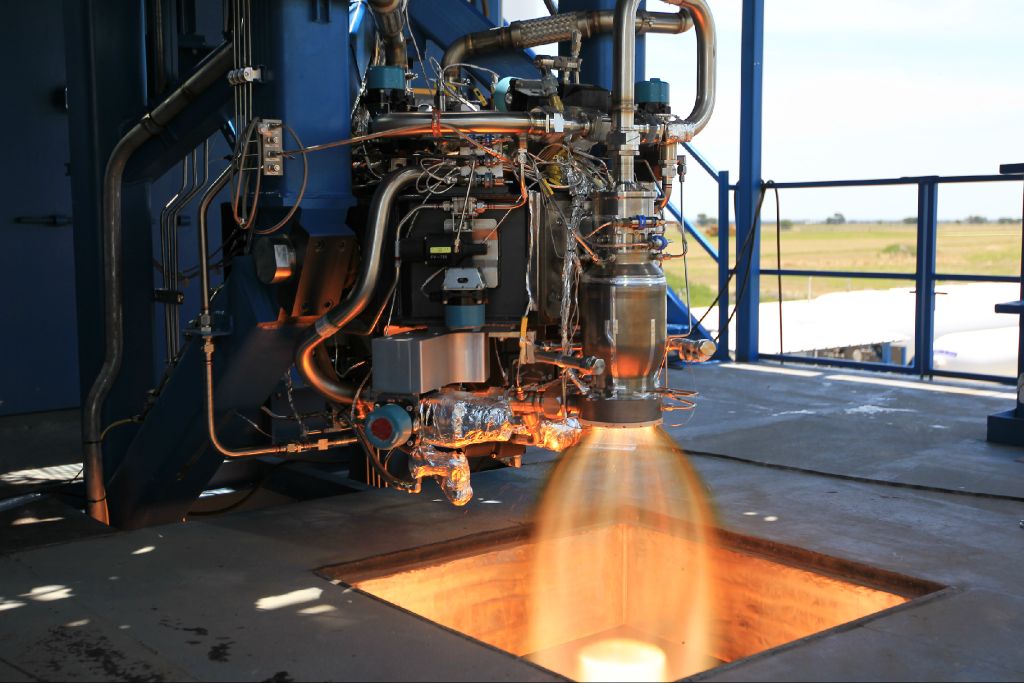 In this photo, the exhaust doesn't expand so much. The nozzle looks to be a bit longer. So they've played with various nozzles. 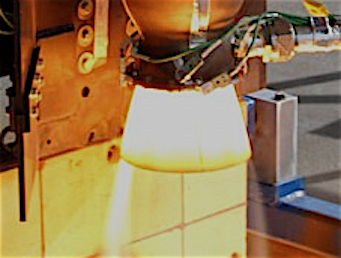 (cropped and adjusted for visibility) 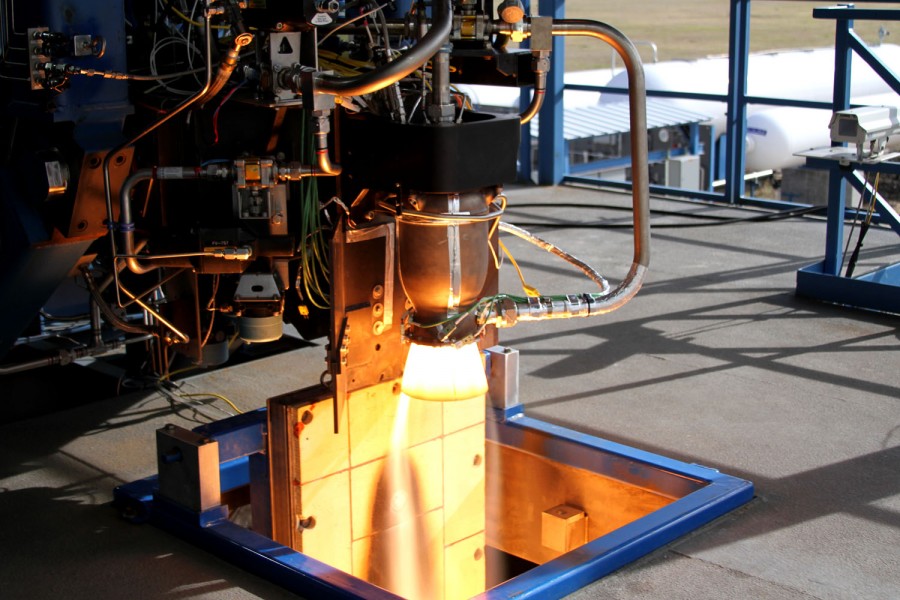 And the Ars Technica article has this mosaic, which shows variations in the exhaust (maybe due to throttling?). It also shows how little room there is. The exhaust impinges on the shielding. This seems to be from 2015. The second image in the mosaic shows an exhaust flow that matches the image above pretty well. 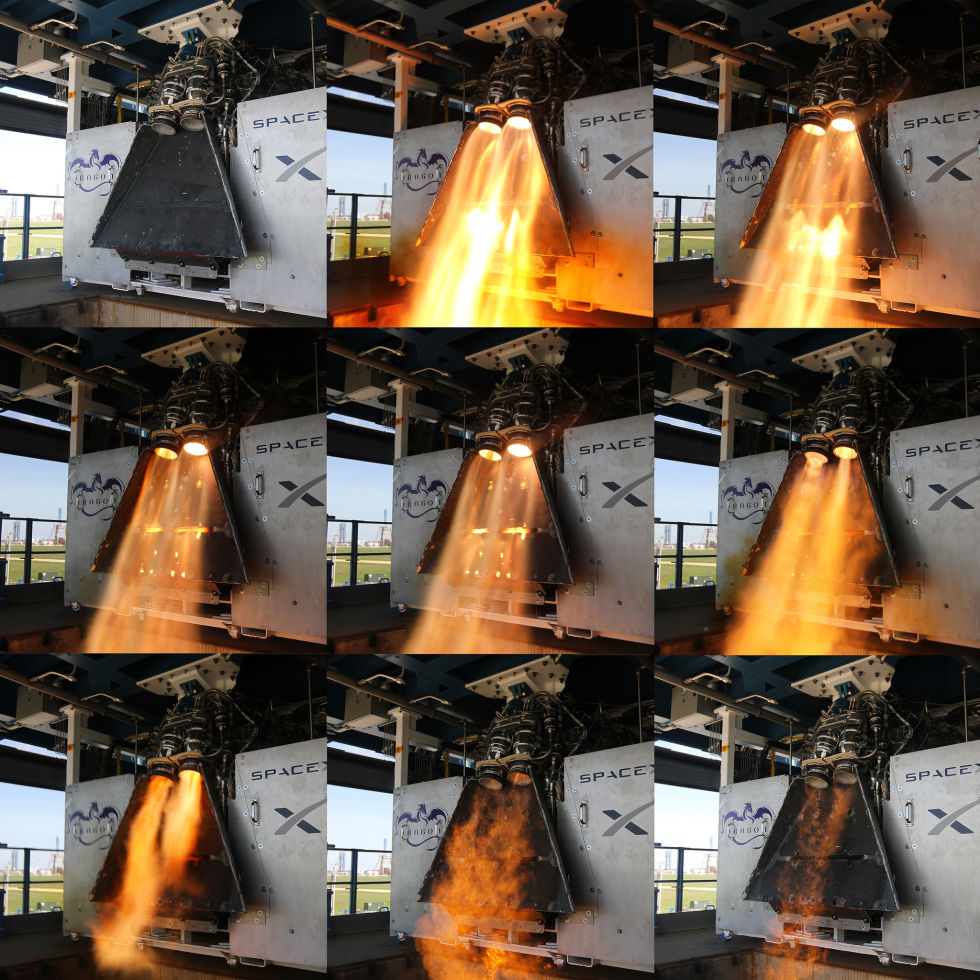 So it looks like they switched to a slightly longer nozzle later on in the development.

There were more changes during development: in 2013, they switched to a 3D printed combustion chamber.

I think its clear the lack of a nozzle is the cause. As to the "why" I can think of a few reasons that might be partly responsible (other than it's just testing):

All that said, the photo posted does look very under-expanded. More than I would have predicted (but take that for the very little it's worth).

Not the answer you're looking for? Browse other questions tagged spacex engines nozzle super-draco or ask your own question.

33
Why do the exhaust flames from cryogenic stage engines appear to be separated from the nozzle?
5
Why are the exhaust plumes exiting the nozzles of SpaceShip Two segmented along their length?
7
How long does the F9 first stage remain hypersonic under control of its grid fins?
12
How does the landing accuracy of Dragon (under parachutes) compare to Soyuz?
9
Why does Merlin 1D Vac turbopump drive exhaust go around the nozzle?
11
What does this SpaceX tweeted photo show and what causes the pure red and blue color?
2
Why does the Crew Dragon seem to rely primarily on a low bandwidth downlink for voice communications?