How serious was the leaky hydrogen valve on the Apollo 11 mission?

The recent Apollo 11 documentary highlighted that the rocket suffered a 'hydrogen valve leak' in the hours prior to launch. Technicians were still trying to fix it even as the astronauts were boarding, and were presumably successful in sorting it. 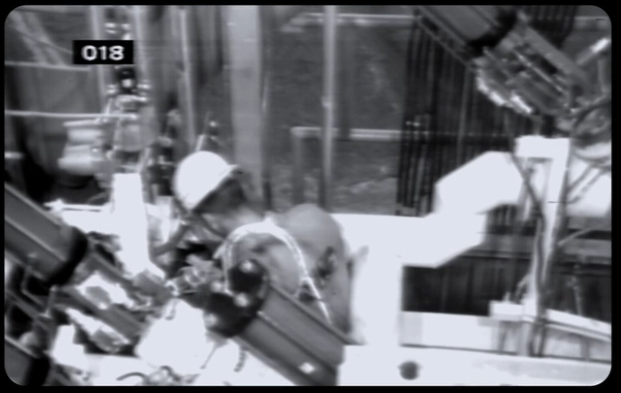 What was the cause of the leak and had it not been correctly identified, would it have resulted in the failure of the mission (or was it less/more serious than that)?

Good writeup from the engineer responsible for solving it.

Late in the propellant loading as we were beginning the S-IVB replenish operation, a large liquid hydrogen leak at -423 degrees occurred on the third stage replenish valve on the 200 foot level of the launch umbilical tower. Loading was terminated and the lines drained to prevent a fire or explosion and a Red Crew went to the Pad to fix the problem.Using troubleshooting that I developed the Red Crew torqued packing and flange bolts and cycled the valve. then we resumed liquid hydrogen flow, but were unsuccessful in stopping the leak which prevented maintaining the 100% fuel level in the Saturn third stage.Without a full tank of liquid hydrogen there would be no launch. Finally the leak was isolated by freezing the valve by pouring water over it, but that made the critical valve inoperable. We then developed a way to use the large main fill valve which was not intended for that purpose to maintain the level and the launch countdown could finally continue. For several hours another engineer (CPH1) manually cycled the valve from his console as I reported the tank level as it fell below or exceeded 100%

If we hadn't controlled the leak and maintained proper LH2 level the moon launch would have been scrubbed for at least July 16 and probably for several days.

Note that the leak was in a component of the ground support equipment, not the vehicle itself.

Not the answer you're looking for? Browse other questions tagged apollo-11 or ask your own question.

43
How did NASA choose who descended in the LEM during the Apollo missions?
21
How were the Flight Journals of the Apollo missions originally transcribed/recorded?
19
Who filmed the Apollo 11 trans-lunar injection?
7
Why was the Apollo 11 in-flight video better than the moon landing video?
21
How far off did Apollo 11 land?
27
How did they access the LM to mount the flag package while the Apollo stack was already on the launch pad?
1
How was a safe tilt angle ensured for liftoff of the Apollo LM?