Many/most large terrestrial transportation applications that I've heard of use lithium ion batteries, often made up of a collection of 18650 cells.

Are LiPo batteries more suitable for 1st stage rockets than Li-ion batteries? If so, why? 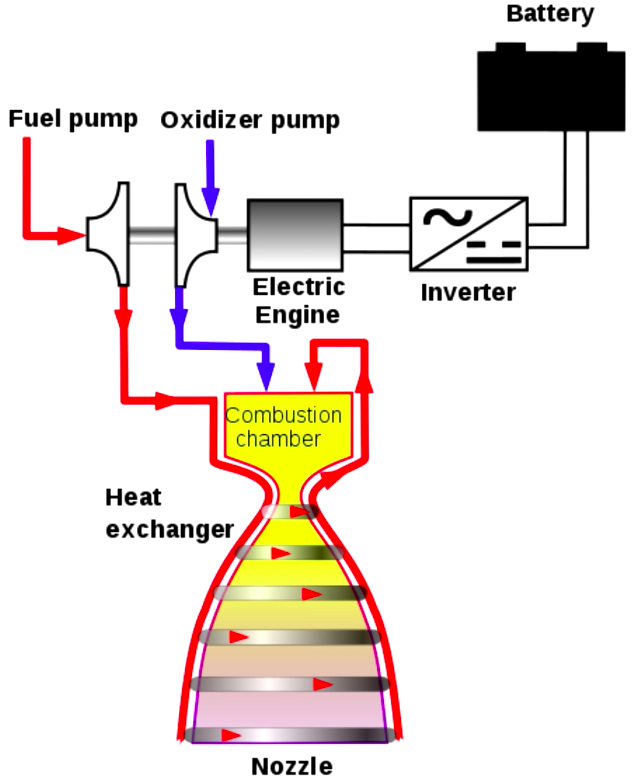 above: Cropped from Why The Electron Rocket May Be Cheapest Way To Get To Space below: from Does ARCAspace's Water & Electric Powered Rocket Make Sense? 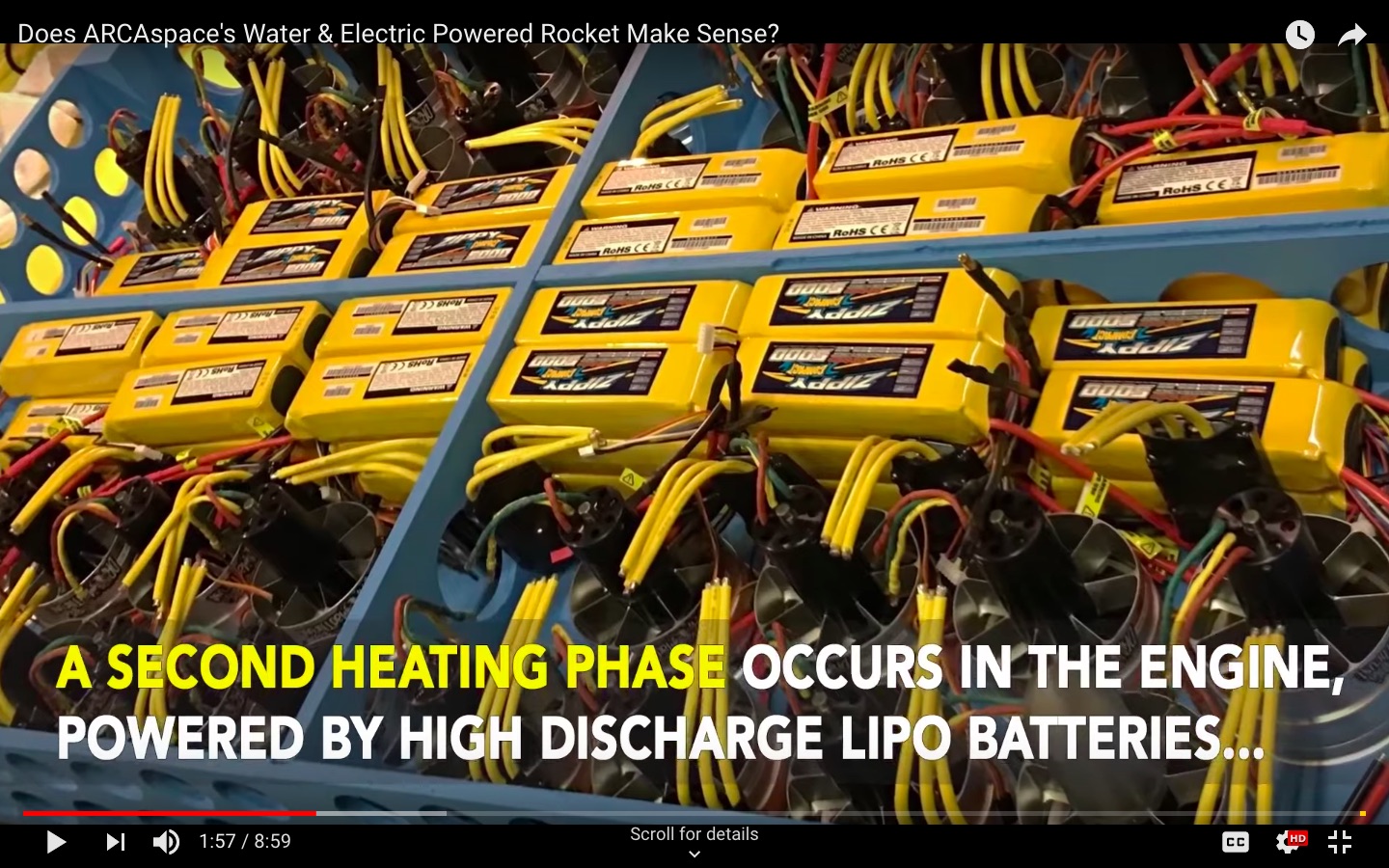 Lithium-polymer batteries are a subtype of lithium-ion batteries, distinguished by using a solid polymer electrolyte instead of a liquid. The polymer electrolyte performs somewhat worse than the liquid electrolytes, with lower ionic conductivity leading to higher internal resistance and a greater drop in voltage under heavy load ("the physical limitations of solid electrolytes make them inherently less conductive than their liquid counterparts due to the slowed ion diffusion through the solid medium.").

However, since it provides structural support to the cell, a rigid outer casing isn't required, reducing cell mass. This improves specific energy density, and may improve specific power density despite the increased cell resistance.

Pure speculation, but lithium polymer batteries in a thin pouch form factor may also be easier to cool. They could be interspersed with heat sinks or heat exchangers, allowing operation at higher discharge rates. ARCAspace is clearly not doing this, but the fact that they're trying to use battery power for direct heating of propellant says enough about that.

Not the answer you're looking for? Browse other questions tagged design reuse rocketlab battery or ask your own question.

5
Could Earth's electric grid be used to power rocket launches via cable?
10
Are the ejected first stage Electron rocket batteries really incinerated?
2
Does electric fuel pumping scale well for rockets?
0
How was the Stabilo crewed re-entry vehicle supposed to work? A tractor engine with four nozzles?

16
What are the criteria to put the oxygen tank above or below the fuel tank for a given stage of a rocket?
12
How many 1st stage boosters will SpaceX settle for, for its LEO/GTO fleet?
10
Are the ejected first stage Electron rocket batteries really incinerated?
7
Mass ratio of solar-electric versus radioisotope thermo-electric power for propulsion; beyond how many AU do RTGs win?
7
Are black and white stripes any better than uniform gray for thermal control?
3
Could the kinetic energy in the Sun's solar wind power an ion propulsion system for an interplanetary spacecraft?