Have there been (more) reflights of a manned space mission?

In recent question about color blindness there was an interesting fact about two back-to-back space shuttle missions, STS-83 and STS-94, that were flown with same shuttle and same crew with only few months apart. The reason was that STS-83 was cut short due to failure of a fuel cell.

My question is have there been any other missions, or individual crew members, that have been sent up "again" to complete a task?

My question is have there been any other missions, or individual crew members, that have been sent up "again" to complete a task?

STS-75's main payload was a reflight of STS-46's main payload due to the failure of the Tethered Satellite System (TSS) on its first attempt. Sadly, STS-75 failed as well, but in a different way, ending this system's flight attempts, and kicking off a large number of silly UFO theories.

It wasn't an exact mission reflight like 83/94, but several crew members who were trained in operating the TSS flew on both: Nicollier, Chang-Diaz, and Hoffman. 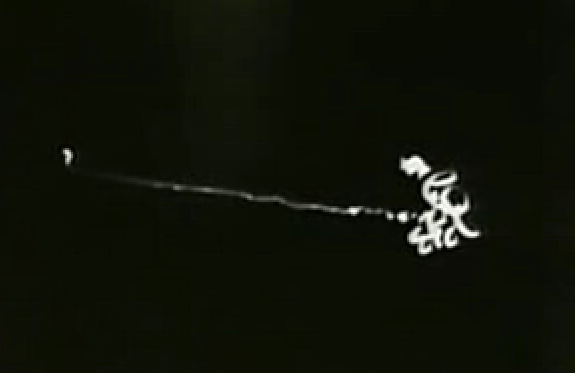 Another example is Charles Walker who flew on three separate shuttle missions to operate the McDonnell Douglas experiment Electrophoresis Operations in Space. 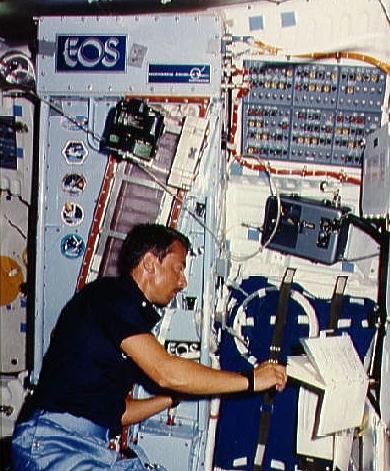 This wasn't due to a mission or experiment failure though, but was part of the pre-Challenger-failure attempts to commercialize the Shuttle. Walker was the first non-government/commercial astronaut in history.

33
How do manned spacecraft achieve an airtight connection while docking?
11
Does any country have real plans for a manned mission to Mars?
41
Why are there no more manned missions to the Moon?
17
Why was Dragon sent to the isolation room?
9
When might we get fourteen people in space?
3
What is the cheapest possible way to land a crew of 2 on the moon?