Does Mars have badlands?

This excellent answer addresses the amazing 3D structures shown in the image below:

The terrain examples show some striking similarities to what is referred to in the United States as "Badlands" - a type of terrain formed by layered sedimentary strata of rock that is soft enough to be eroded by wind and water into recognizably similar features. For example, here is South Dakota Badlands National Park:

I believe that in the past Mars had plenty of wind and water. So I'd like to ask:

Question: Does Mars have badlands? 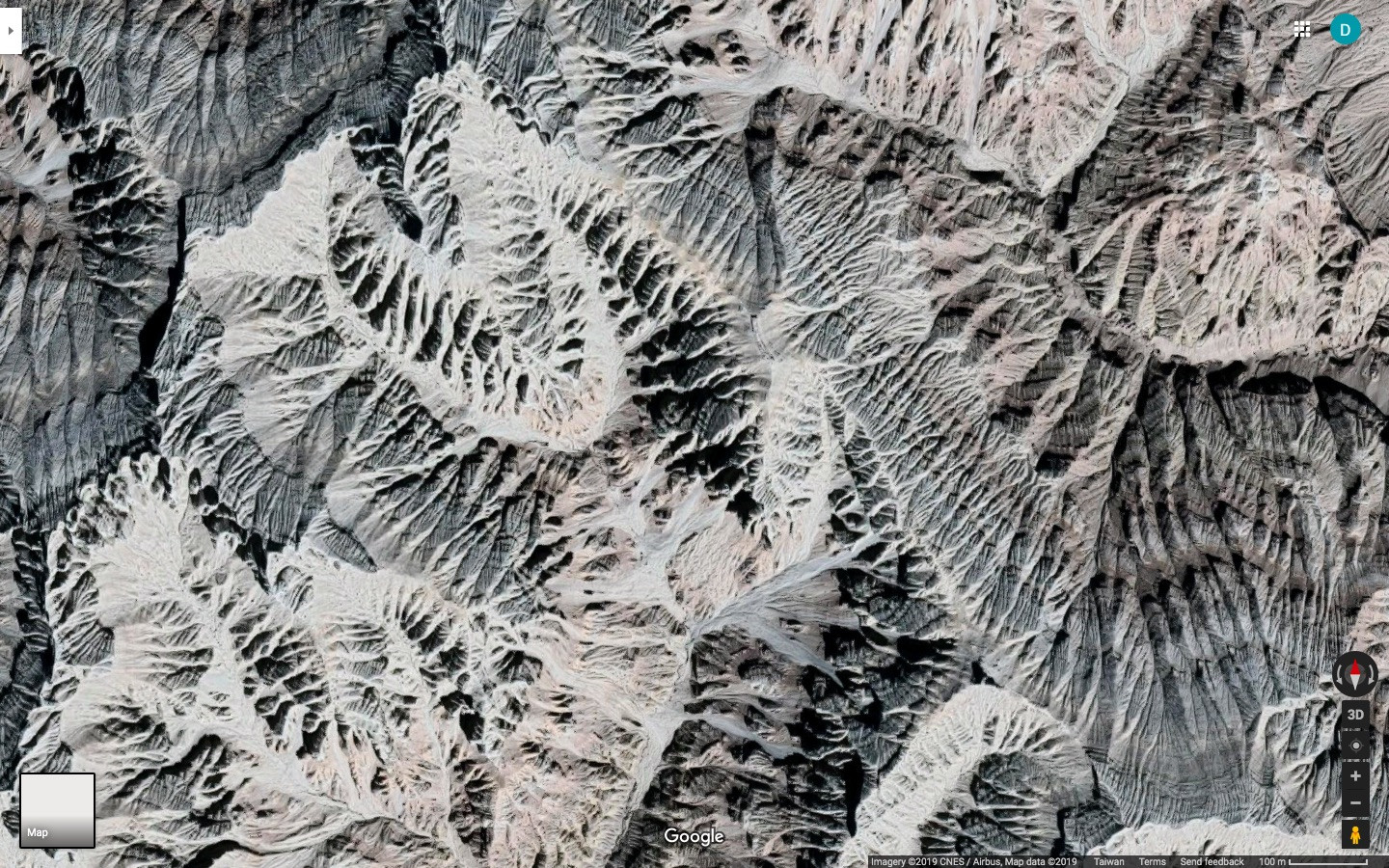 Screenshot from the Chinese language video 航拍西藏 2018 (Aerial photography in Tibet) from the question What produces these amazing 3D structures in Tibet? 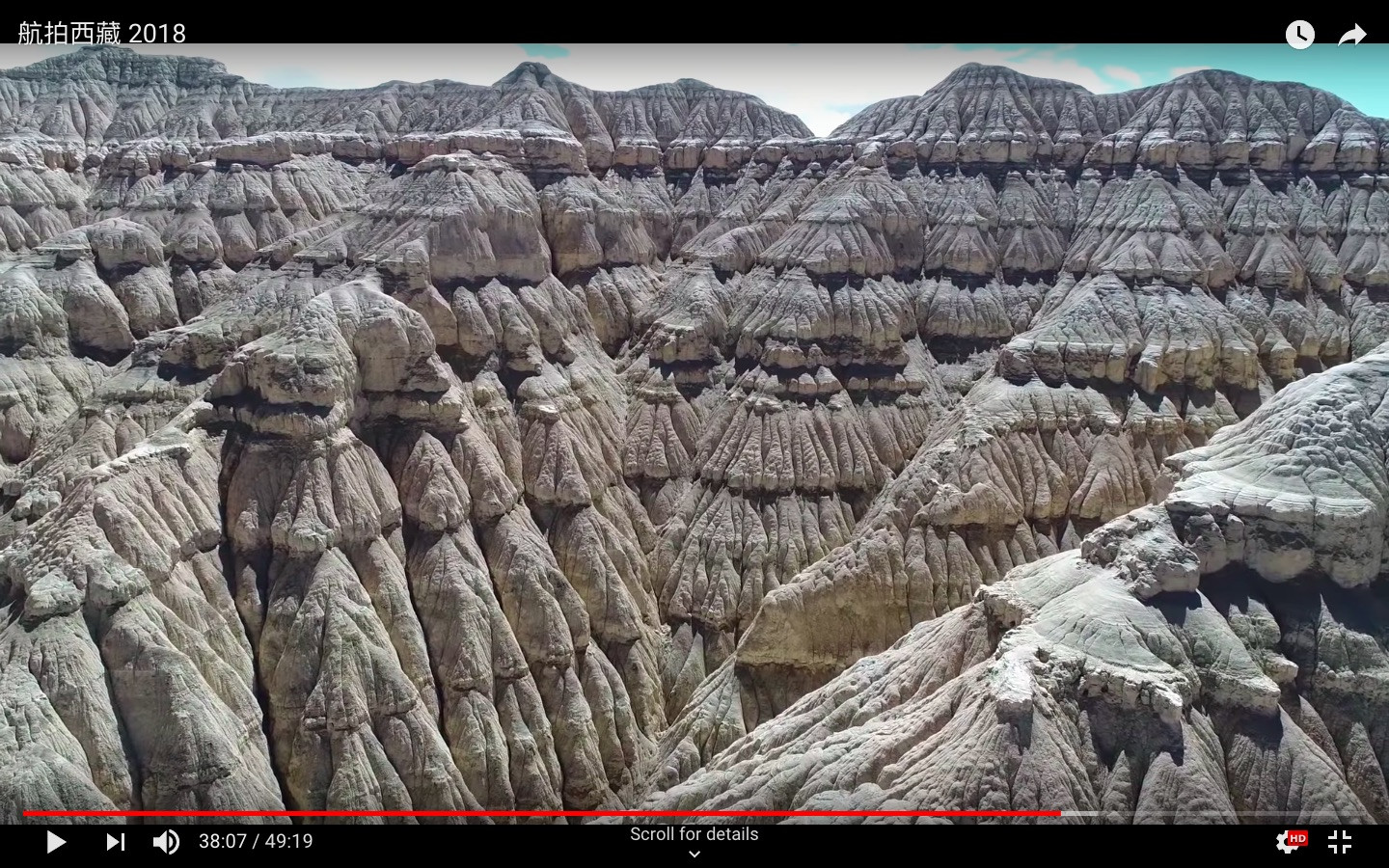 Looking more broadly, such similarities may be used to identify models of the Martian landscape on Earth. This site from livescience.com lists several such areas that have attracted the attention of planetary scientists, in this case generally emphasizing dryness and usually cold more than topography. The well-known Atacama Desert tops the list, but if you read through you find models from one pole to the other (or at least, as close as possible to that range). A major attraction of these models is that they can be used to dry-run (no pun intended) the search for Martian life before leaving Earth.

The formation of badlands is a result of two processes: deposition and erosion. 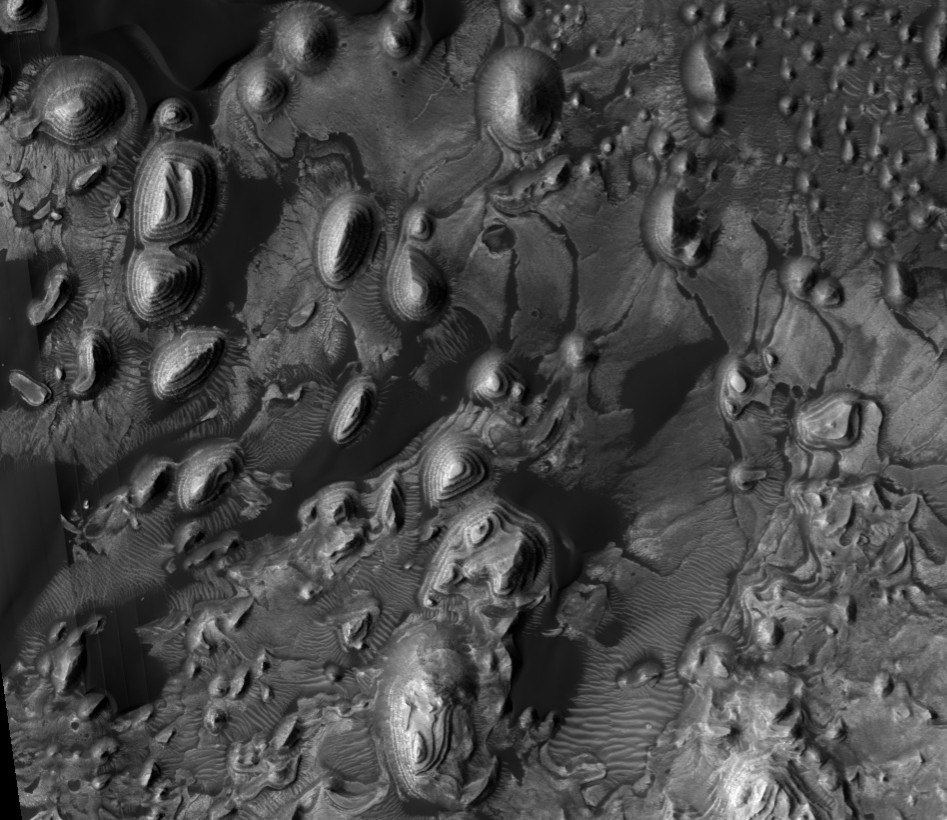 The image above shows stair-stepped hills on the floor of a crater named Sera in Arabia Terra.
Surely these hills are eroded layered sediments, so this region could be named "badlands".

Although some of these hills seem to look more like cultivated land than badlands.

The image below was captured by Curiosity on sol 2741. 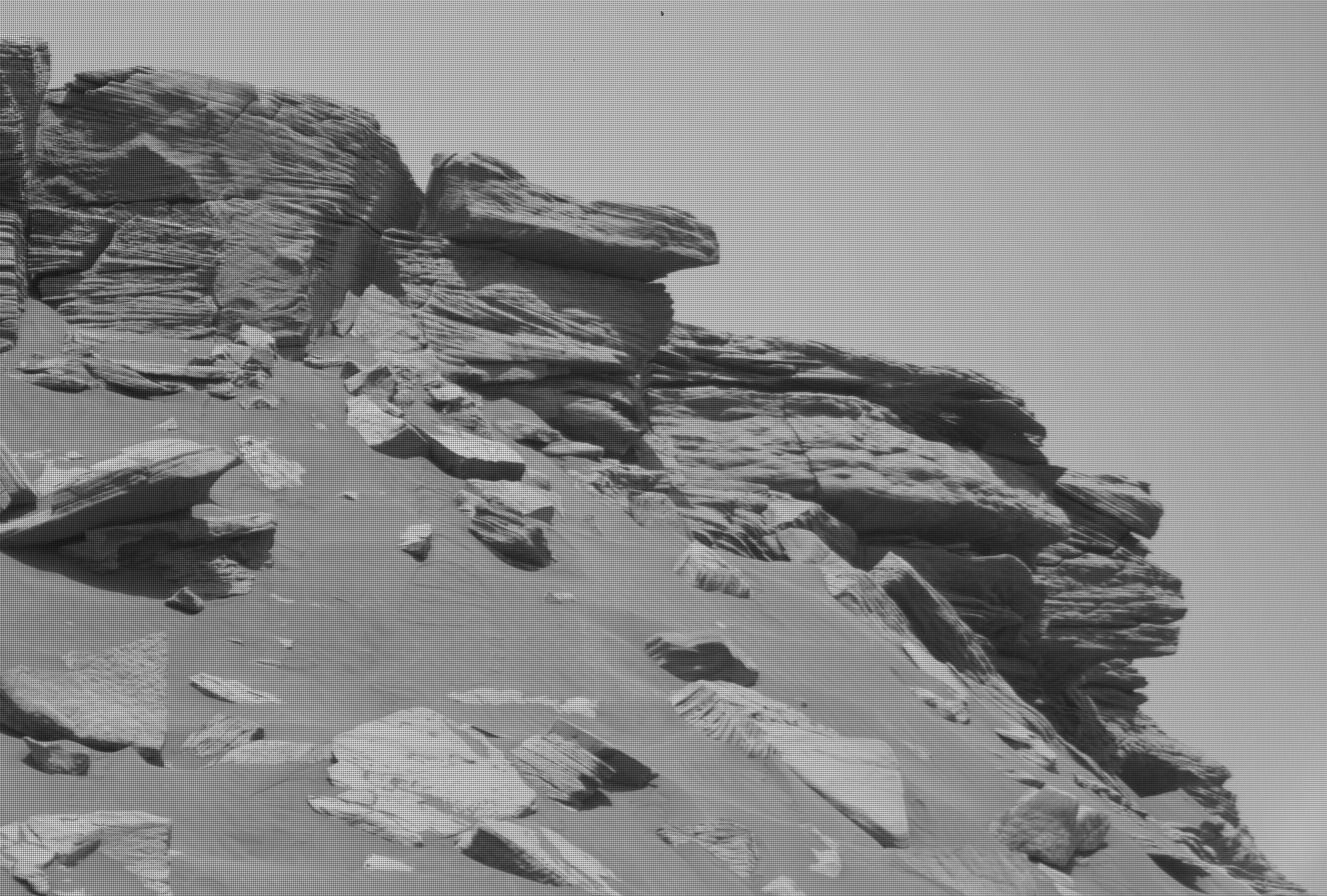 Not the answer you're looking for? Browse other questions tagged mars planetary-science geology tourism or ask your own question.

9
What caused Cydonia mesas, such as "The Face on Mars", to be created?
11
Features on border of a crater & ravine on Mars
5
Does freezing carbon dioxide present a "temperature obstacle" on Mars?
2
Why does the Mars Global Surveyor carry a bit of the Zagami meteorite?
7
What's the deepest a trench could theoretically be dug on Mars?
10
Is there any reason Cyanobacteria or Lichens can't survive on Mars?
6
Have the rovers on Mars encountered anything unrecognizable to geologists?
3
Which scientific articles together give proof of all the chemical elements found on Mars?