Is the cause of the Phobos-2 probe failure definitively known? 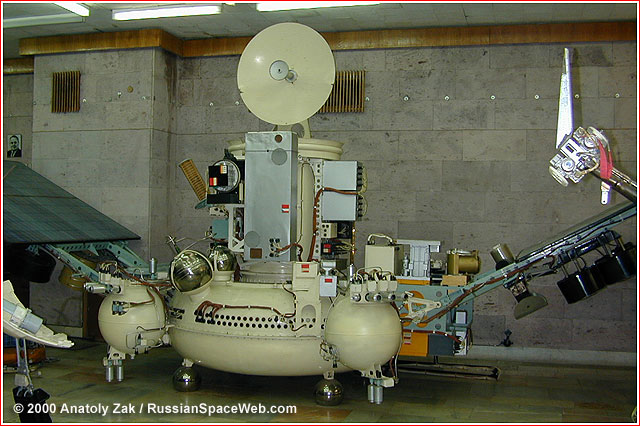 In 1987 the ambitious Soviet probe Phobos (Fobos)-2 made it to Martian orbit and started transmitting data. The Planetary Society Phobos-2 page shows all 38 images received over a period of about a month.

On March 27 the probe maneuvered to image the moon Phobos, breaking the comm link to Earth, and sadly, communications were never re-established.

It's difficult to find good information on this mission because of the amount of UFO nonsense associated with it on the internet. russianspaceweb has the most authoritative writeup I found, but it lists no conclusion as to the failure.

Yet, again, a human error at ground control was blamed for the failure, however details were not immediately made public. (392) One post-Cold War source cited the failure of the attitude control system. (270) The loss of onboard transmitter or a main flight control computer was also considered. The latter was probably the most likely failure scenario, since the system had exhibited potential problems earlier.

(The first sentence quoted refers to the sister Phobos(Fobos)-1 mission which was lost due to a command error.)

Is there any official failure investigation report or other authoritative source which lists a most probable cause?

(Sources are listed in the linked article, but they themselves are not linked and are in Russian. No source is given for the "most likely failure scenario".)

probe failure phobos
Share
Improve this question
asked May 11 '19 at 13:58

There is a pretty good description in the book "Soviet Robots in the Solar System: Mission Technologies and Discoveries"

Summarizing: Received radio signals indicated spacecraft had lost attitude control and tumbled, and ran out of battery power a few hours later due to this. The investigation concluded that the root causes of this was inadequate onboard software architecture to deal with "emergencies", i.e. no safe mode to orientate the spacecraft towards sun. The original upset event likely came from a processor error, and the voting architecture deal with these errors was deemed inadequate as well.

Another book, "Space Systems Failures" by Harland and Lorenz offers a similar description, attributing the failure to inadequacy of the onboard computing architecture, specifically in the voting logic.

Not the answer you're looking for? Browse other questions tagged probe failure phobos or ask your own question.

1
What is the average distance to any asteroid nearer and larger than Phobos?
11
What happens next if the root cause of one rocket failure won't be identified?
4
What are the proposed causes of these striations on Phobos?
2
Could Phobos be brought closer to Mars?
4
How thick is the dust layer on Phobos?
5
If we were to land on Phobos, what could we gain?
1
The Earth's Moon versus Phobos and gravity
12
How does “space weather” cause reaction wheel failure?