From where do apps that listen to “Kennedy Space Center Communications” get their audio feed?

Watching the Everyday Astronaut video The best places to watch a rocket launch in Florida! near the end there are mentions of some "viewer tweets" including one that caught my eye.

Download a scanner app and listen to “Kennedy Space Center Communications” - at least for Shuttle launches they would broadcast some of the launch prep.

This suggests to me that there are audio feeds available to the public, and the app taps into them via a wireless connection. But perhaps not, I don't really know what a "scanner app" is.

Are such feeds publicly available?

Were such apps really around when the Shuttle was launching? 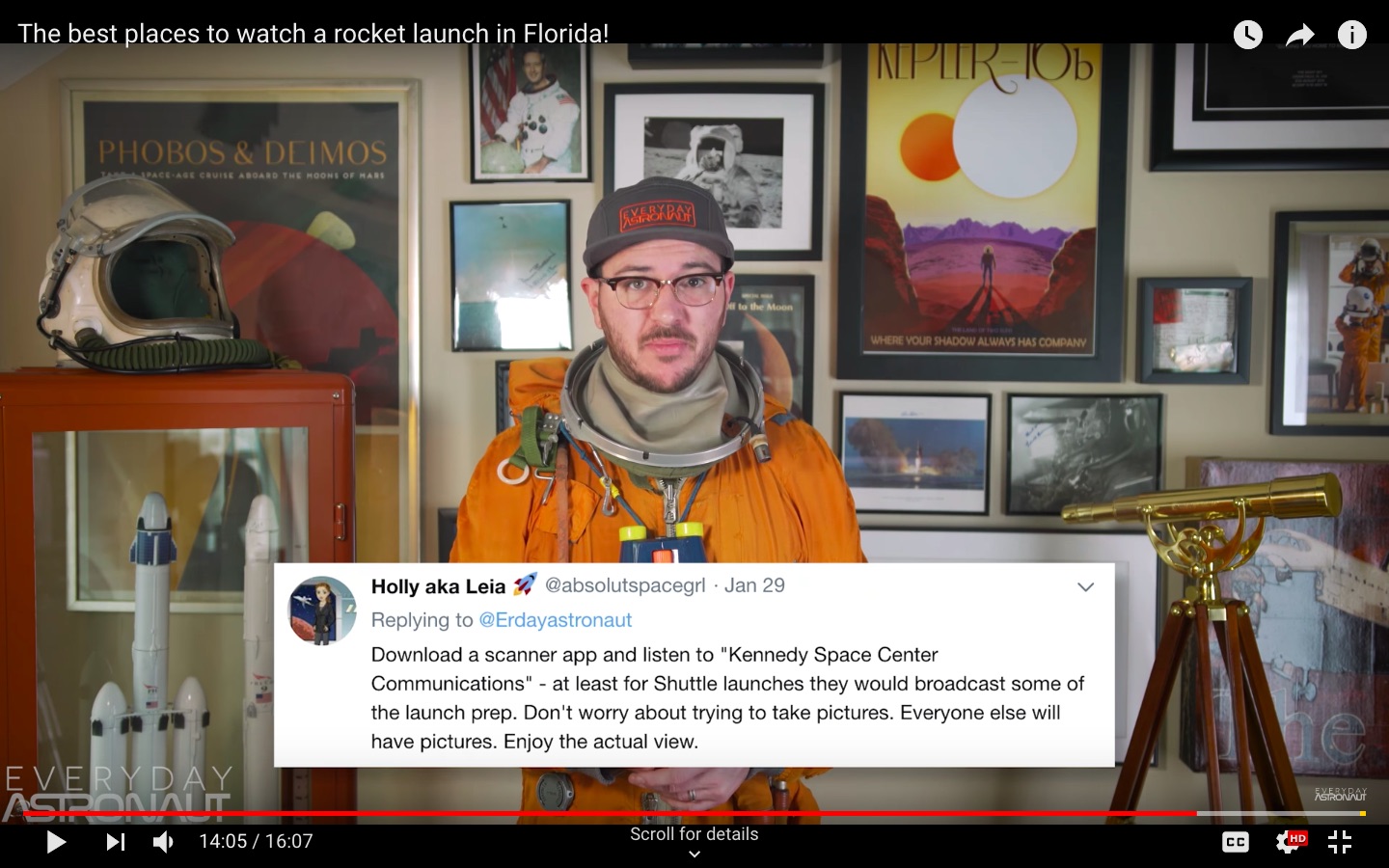 Browse other questions tagged launch nasa kennedy-space-center audio or ask your own question.

1
Resources for planning and schedule a launch-watching day-trip in Florida?