Can LOX containing hydrogen peroxide be used as an oxidizer for a liquid fueled rocket?

While searching the internet for designs on liquid fueled rocket engines, I noticed that some bottles of liquid oxygen say they contain some percentage of hydrogen peroxide. 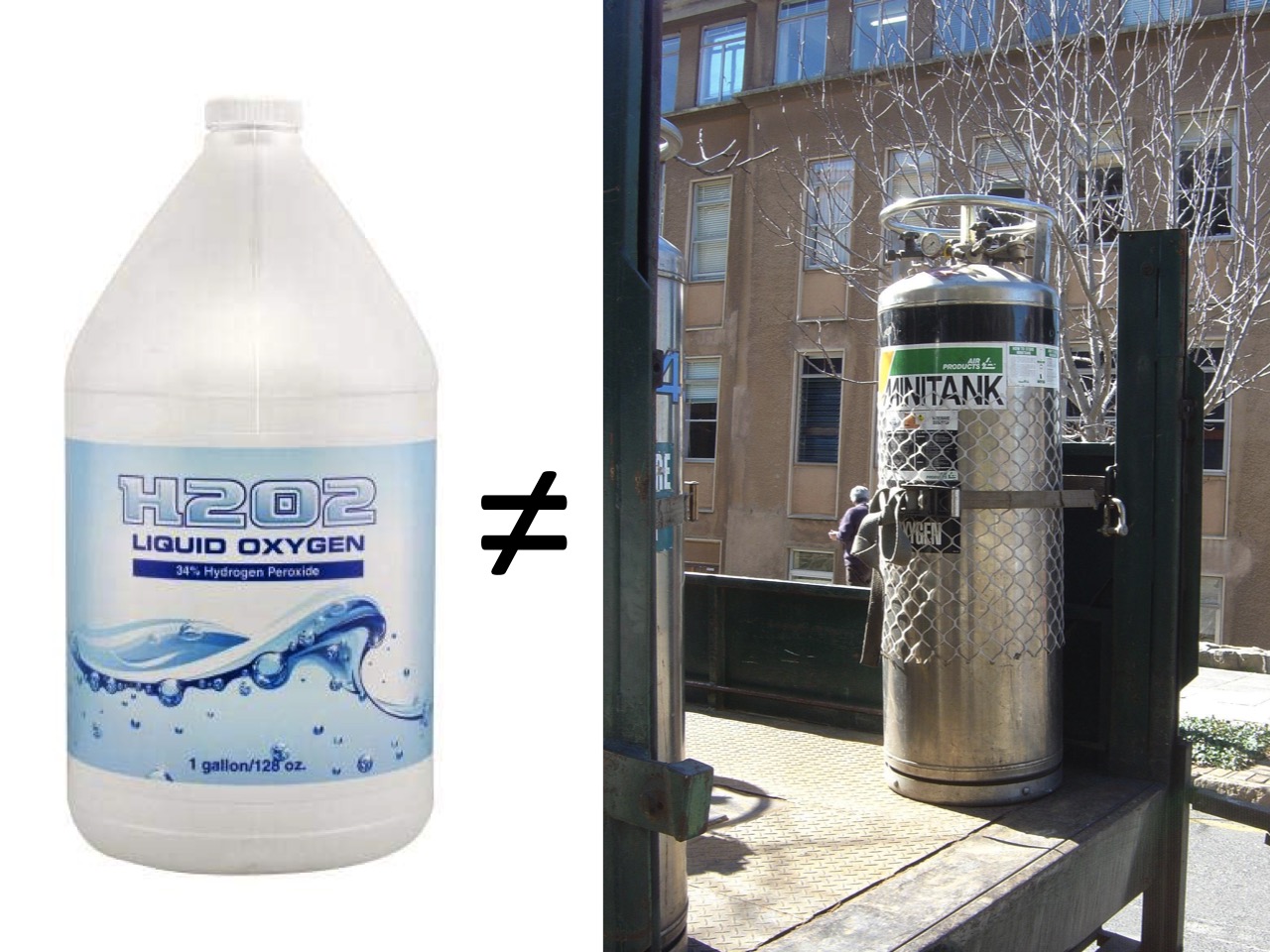 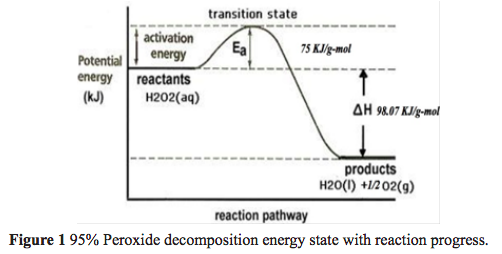 Peroxide can also be used as an oxidizer in a hybrid propellant configuration. In this case also, being 2/3 plain water, it will probably not work very well.

Hydrogen peroxide is a powerful oxidizer whose chemical behavior is dominated by the weak nature of the peroxide bond. In pure form H2O2 is highly unstable, and very dangerous to work with. Due to its relative instability in pure form, peroxide is typically used in aqueous solutions. Typical mass concentrations include 3-10% for medical applications, and 30%-50% for industrial and agricultural applications. Hydrogen peroxide solutions with mass concentrations greater than 95%-often referred to as high test peroxide (HTP)- have been used extensively for propulsion applications

34% peroxide is a dangerous oxidizer and should not be used casually or recreatinoally.

5
Are rocket fuels and LOX pure or are there additives?
6
Supply of liquid oxygen (LOX) maintained on the ISS? Kept cold using "space", or refrigerator?

24
Reasons why liquid anhydrous ammonia fuel chosen for the X-15? Has it been used in other rocket engines?
8
Could oxyhydrogen (2:1 H₂/O₂ mix) be used as a rocket fuel?
6
What are the energy-to-mass ratios of some fuels/oxidizers, when including the oxidizer?
2
When was liquid hydrogen used for the first time in rocket engines?
11
Have there been rocket engines designed for diesel? What ISP theoretically possible?
1
Which fuel cell fuels have been demonstrated in space?
4
If high-test peroxide is most stable when pure, why are most uses of it in rocketry at lower concentrations?
3
Was liquid ozone + fluorine ever tested as an oxidizer? Ever with jet fuel?
4
Can rocket engines which use hypergolic propellants be augmented with LOX for increased efficiency?