How common are “parallel stages” in a launch vehicle?

I'm being told in this answer and in this comment that the fourth stage of the Farside rocketoon lies in the center of the four "cores" of the third stage.

See this answer for several pictures of Farside.

Thus my use of the word "parallel stages". They are oriented in parallel but fired in series as separate stages.

Question: How common are "parallel stages" in a launch vehicle? What are some other examples for launch vehicles that reach space, or is this the only one?

note: It doesn't have to be orbital, another sounding rocket example would be fine. 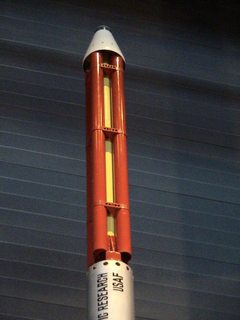 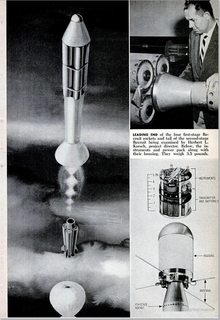 Images from this answer, click for full size or view there. 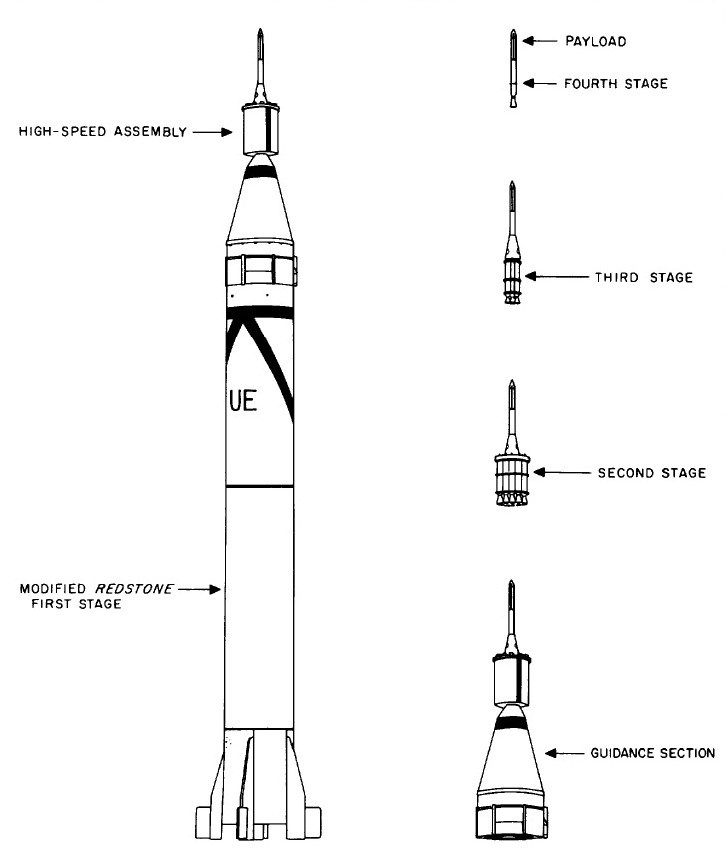 Not the answer you're looking for? Browse other questions tagged design launch-vehicle sounding-rocket rockoon or ask your own question.

4
Rockets with boosters firing before first stage?
3
Help me understand what Farside, a ten “stage” rockoon looked like? How was it configured?
0
Where is Farside's 4th stage?