Why has NASA shunned the worm logo?

I love the NASA "worm" logo. It's a futuristic, stylish rendering of the agency's acronym. But they "retired" it in 1992. WHY???

It was replaced with NASA's original logo, the "meatball":

Not be confused with the NASA seal, which is supposed to be used only by NASA's administrator: 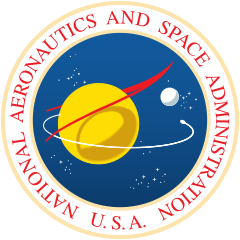 After hearing complaints from employees across the nation, new NASA Administrator Daniel S. Goldin announced unexpectedly on Friday that he was changing the agency's logo. Goldin killed the despised "worm," which spelled out "NASA" in high-tech red lettering, and restored the insignia affectionately known as the "meatball."

(Personal note: many employees at the time would have taken issue with the veracity of the claims in this quote - that they "despised" the worm and were clamoring to replace it.) 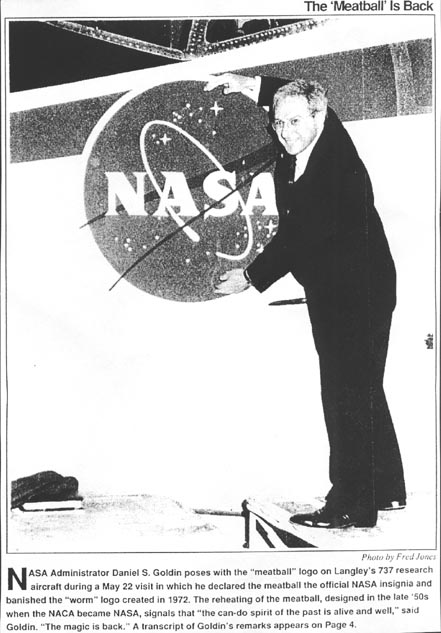 PS the aircraft in the picture is the first Boeing 737 ever built, which served as a research aircraft at NASA-Langley for years. It's now in the Museum of Flight, and ironically has a worm on its tail. And that is an air data probe. 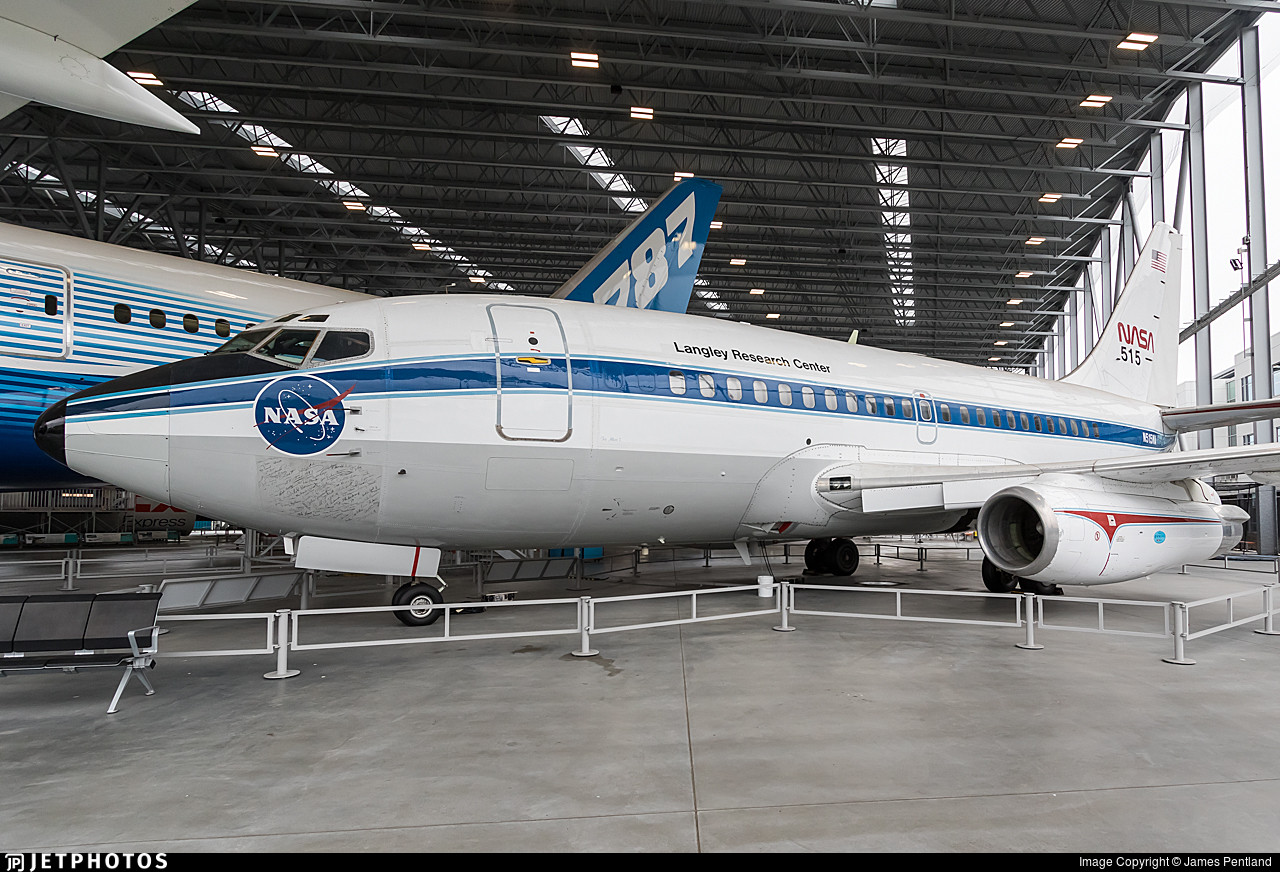 38
Is the NASA worm logo back?
32
What constellation is on the NASA logo?

59
Curiosity: Why did they "reinvent the wheel" instead of using pressure tires?
32
What constellation is on the NASA logo?
10
Is this really the logo of the North Korean space program?
8
"UK schoolboy corrects Nasa data error" - what precisely was the "error"?
2
What is the meaning of the ROSCOSMOS logo?
38
Is the NASA worm logo back?
6
Does NASA's Deep Space Network sometimes listen to other space agencies' spacecraft "just for the heck of it" or other non-mission related reasons?