What Constitutes A Combustion Chamber?

I have been reading about combustion chambers and noticed they seem to just be an empty space with the fuel and oxidizer coming in one end and the nozzle at the other end. 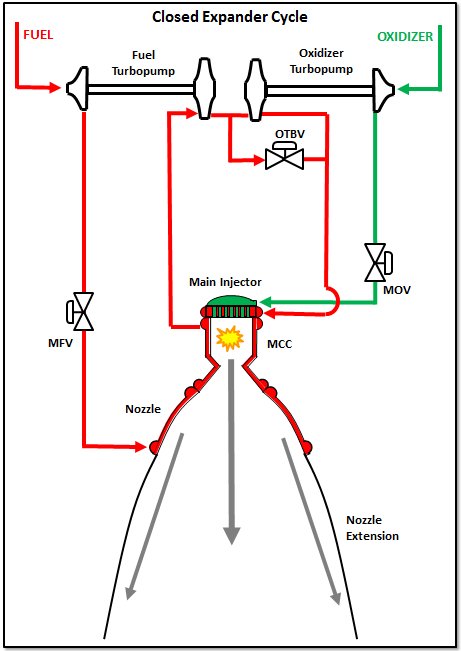 If the shape below were made out of metal that just had fuel and oxidizer going in the top through tubes, and the bottom was flared out like in the picture to make a nozzle, would that work? 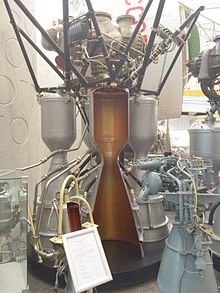 engine-design combustion-chamber
Share
Improve this question
edited May 21 '19 at 17:35

Other injectors have lots of openings alternating fuel and oxidizer, like the F-1 engine used in the Saturn V: 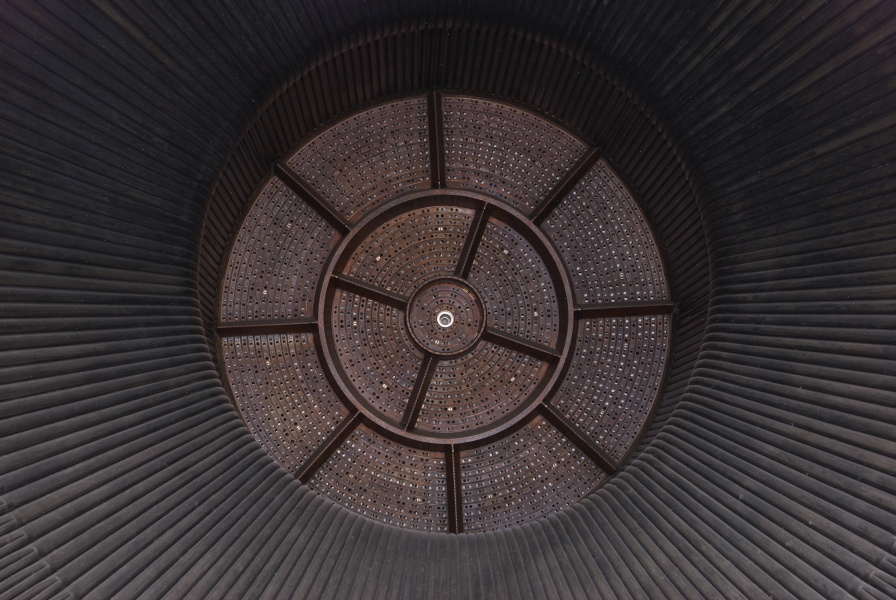 You also need a way to ignite the mixture.

The combustion chamber is just an open space with a constricted opening at one end. The chamber walls have to be cooled (this is usually done by having a double-walled setup and running the fuel between those walls), or they'll get hot enough to melt.

Not the answer you're looking for? Browse other questions tagged engine-design combustion-chamber or ask your own question.

10
How does a thin metal rocket engine not get crushed by the weight of the flying rocket?
4
In turbopump designs where no propellant is dumped overboard what causes efficiency loss in engines?
12
Rocket Engine Plumbing: Still don't understand the Full Flow Staged Combustion Cycle
13
Why does the YF-75D nozzle have such a strong spiral pattern?
5
What are the two very large “blue” cylinders attaching to the combustion chamber of each Rutherford Engine?
8
How does turbine power output of a full-flow staged combustion engine compare to Oxygen-rich staged combustion?
10
When regenerative cooling is used, how is the nonuniform radius of the combustion chamber handled?
5
What's the actual oxidizer/fuel ratio in the combustion chamber of the Vulcain?