orbit design-alternative
Share
Improve this question
edited May 22 '19 at 21:09 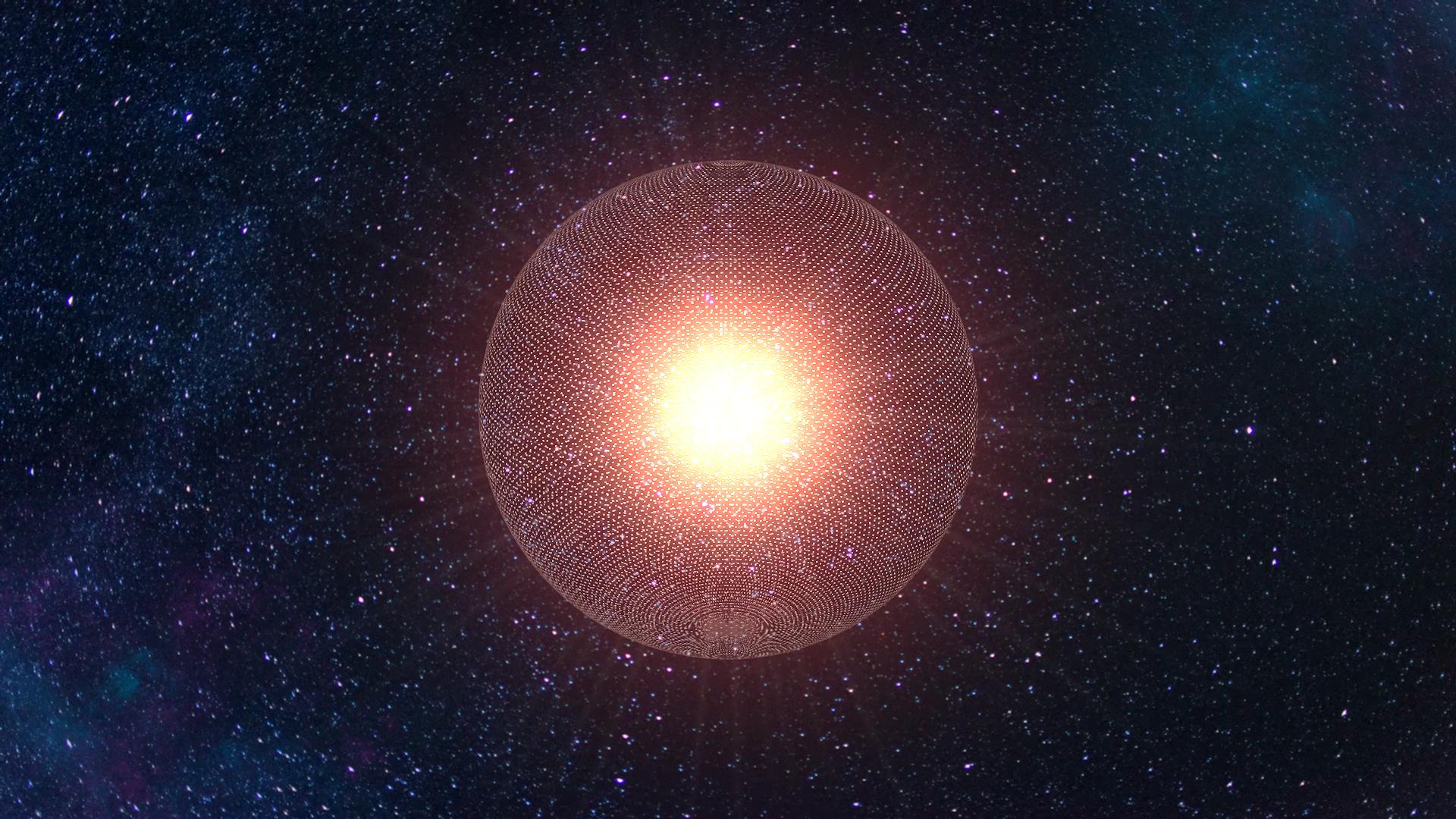 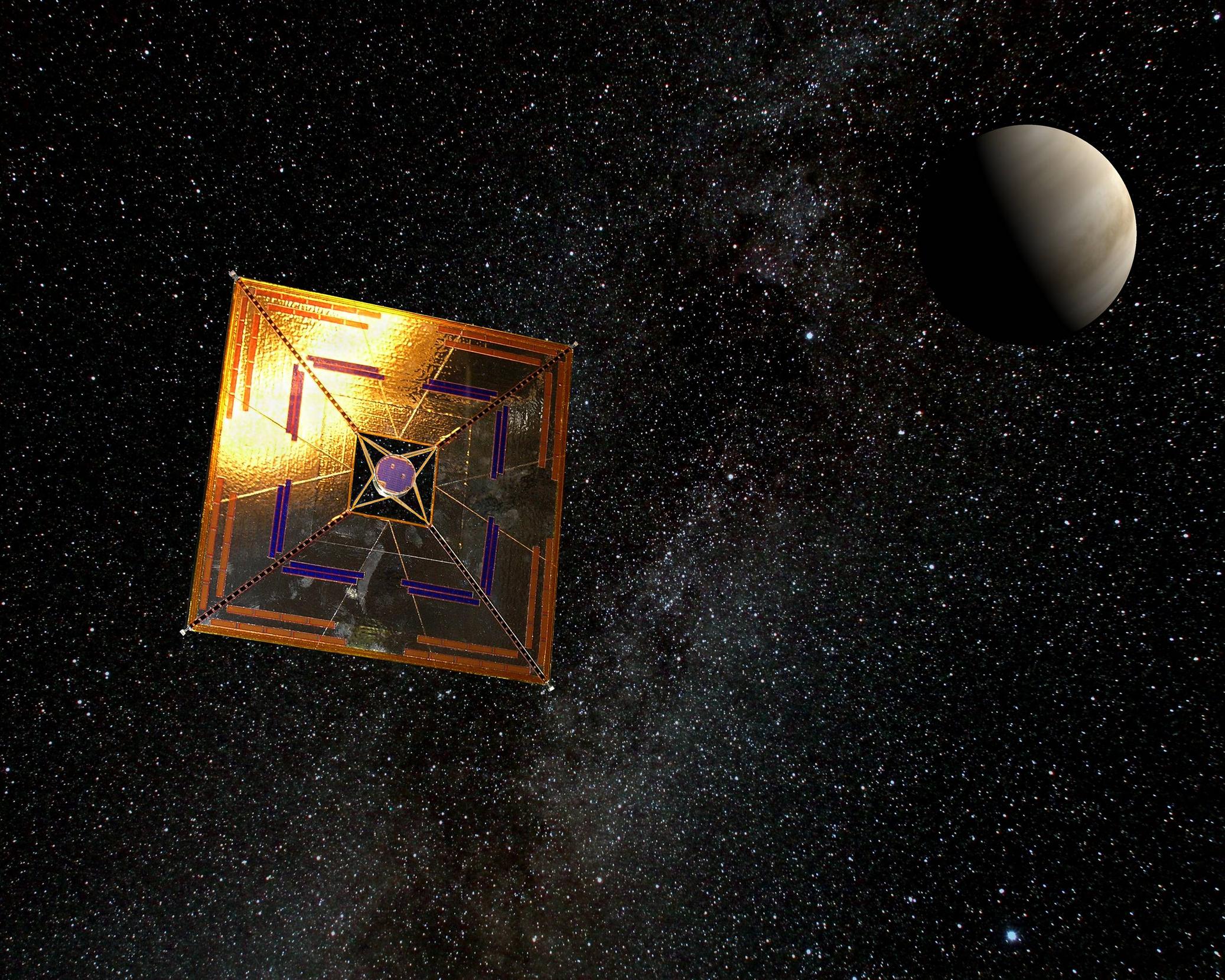 9
What are the deal-breakers with a preheated Hydrogen gas tank orbital rocket?
10
Is a lunar Sun-synchronous orbit possible at the "frozen" inclination of 86°?
13
Can the James Webb Space Telescope basically manage its own orbit if necessary?
7
Is a sun-blocking orbit possible?
13
Could a space colony 1g from the sun work?
0
How does the orbit of the Voyager and New Horizons probes manage to get into interstellar space?
2
Could we reverse gravitational slingshot a fast object to slow it down and capture it in an orbit?
4
Would it have been cheaper and/or faster to put a James Webb-like Space Telescope on a balloon instead of a rocket?
2
Could a laser array and miniature light sails be used to deflect asteroids that are on a collision path with Earth?
6
Can an orbit rotate around a non-orthogonal axis?