Did moving a Shuttle Remote Manipulator System (RMS) from one Orbiter to another have any impact on operations?

This question Did each Shuttle have its own dedicated Canadarm? and its answer discuss the five different robot arms used in the shuttle program and how they were moved from Orbiter to Orbiter.

Inspired by that, what were the operational impacts of moving an RMS from one orbiter to another?

The RMS had six joints. (It is shown here holding the Orbiter inspection boom.) 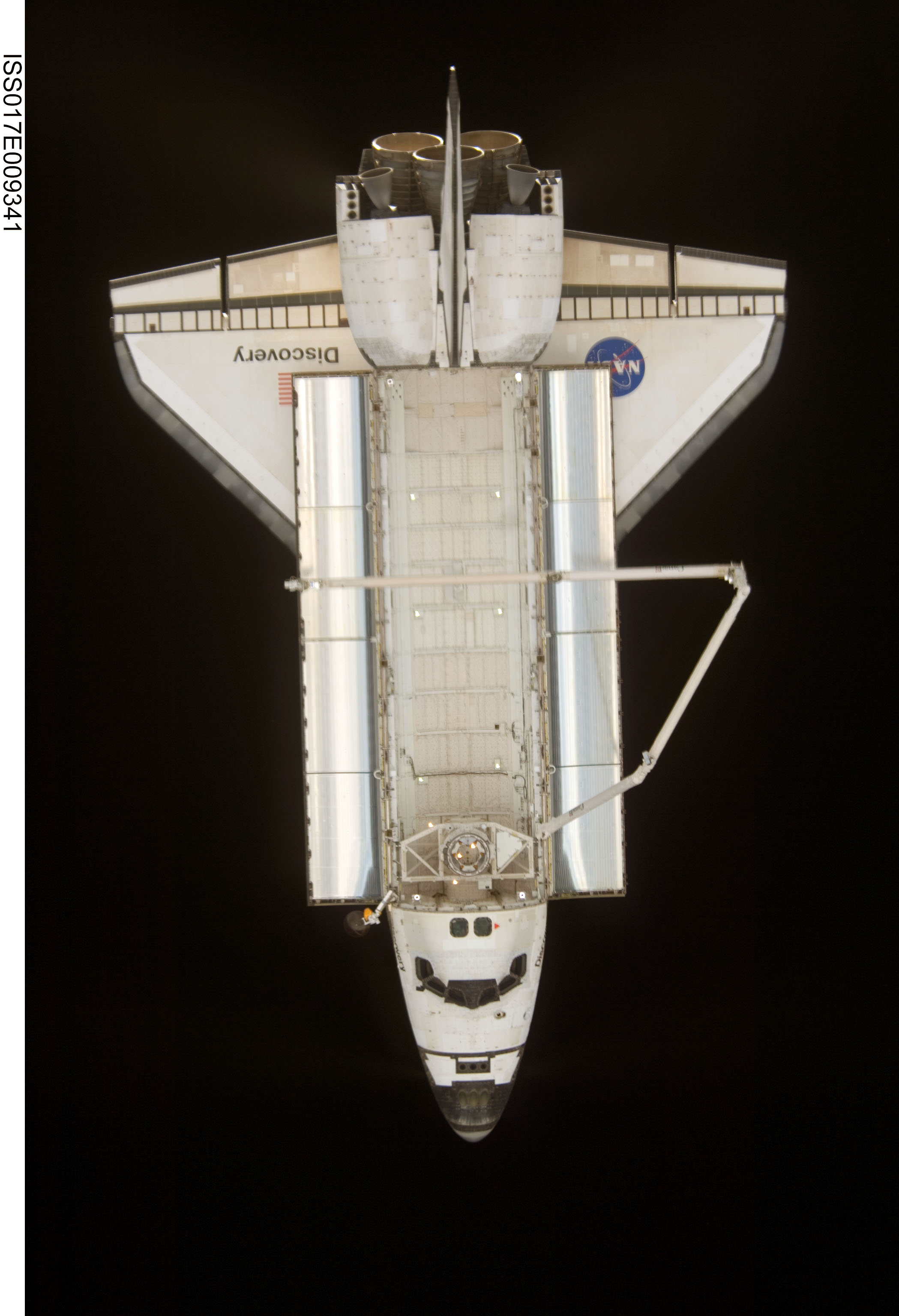 The rotational position of each joint was measured by internal 16-bit optical encoders giving a precision of 0.0055 deg.

However, since no mechanical device is perfect, corrections (known as "encoder biases") for the differences between "encoder zero" and "mechanical zero" were loaded into the flight software and indexed using the RMS serial number. The serial number was displayed on the main RMS Operations onboard computer page, SPEC 94. 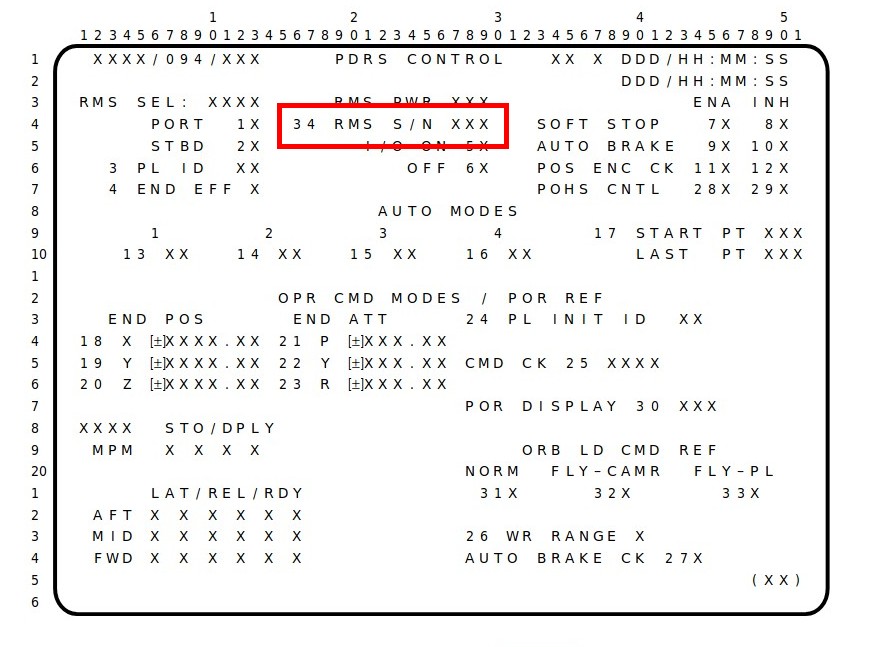 The flight software used the joint angles, corrected by the encoder biases, to calculate the position and attitude of the RMS point of reference (POR) in use (for example, the tip of the arm).

If the wrong RMS serial number was entered, a bad set of encoder biases would be chosen, and the calculated position of the POR would be slightly different from its actual position. This graphic shows an error at the tip of the arm caused by a 0.25 degree bias in the shoulder yaw joint encoder. 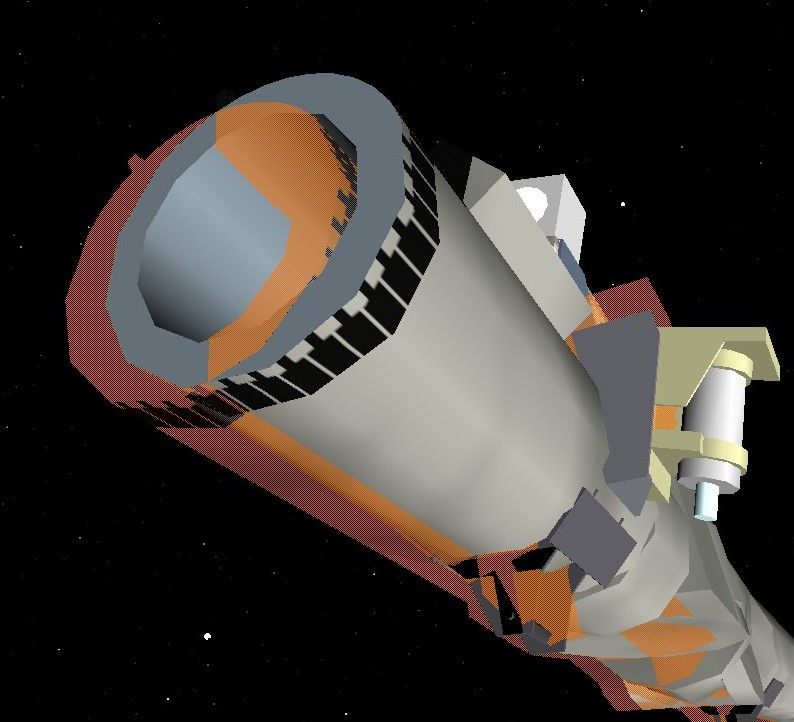 The information loaded into the flight software was carefully checked for the real Orbiter and I am unaware of any issues caused by a serial number mismatch in flight. The crew would normally not need to interact with the serial number field on the display.

Not the answer you're looking for? Browse other questions tagged space-shuttle robotics operations canadarm or ask your own question.

14
Did each Shuttle have its own dedicated Canadarm?
8
Were there visual targets on the Shuttle that could confirm the alignment of the Canadarm?

14
Did each Shuttle have its own dedicated Canadarm?
11
How close was the U.S. DoD to getting their own space shuttle?
12
How was the Space Shuttle Orbiter used for ISS Reboost?
10
How hard was it for the Shuttle to perform attitude control for the entire ISS? Did they have to calibrate?
27
What were the differences between the STS Orbiters?
3
Could DOD earth observation (i.e. spy) satellites have photographed the Columbia Orbiter on STS-107?
14
Did the U.S. Space Shuttles have a way for crew to bail out?
0
Why were the three 122-cm diameter conductive spheres for charge collection in the Shuttle's Space Experiments with Particle Accelerators black?