How does the JEM/Kibo connect to the "Porch Module"?

In this answer I saw Figure 35 of the encyclopaedic ISS Interface Mechanisms and their Heritage also shown croped below, and in this answer I see the second image (though an SE/imgur bug shows it with a black background in reduced size). Click for larger sizes or visit the links. 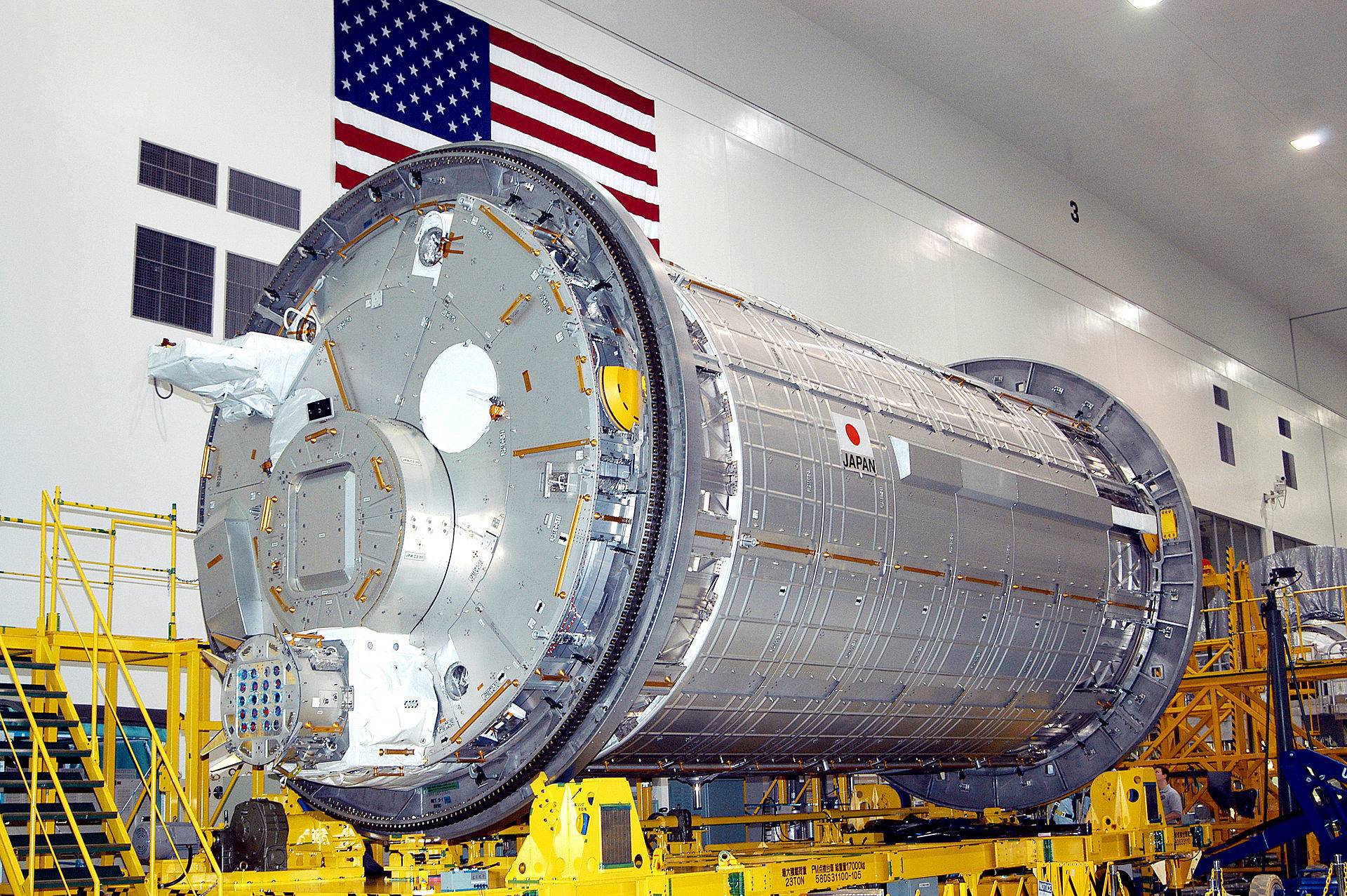 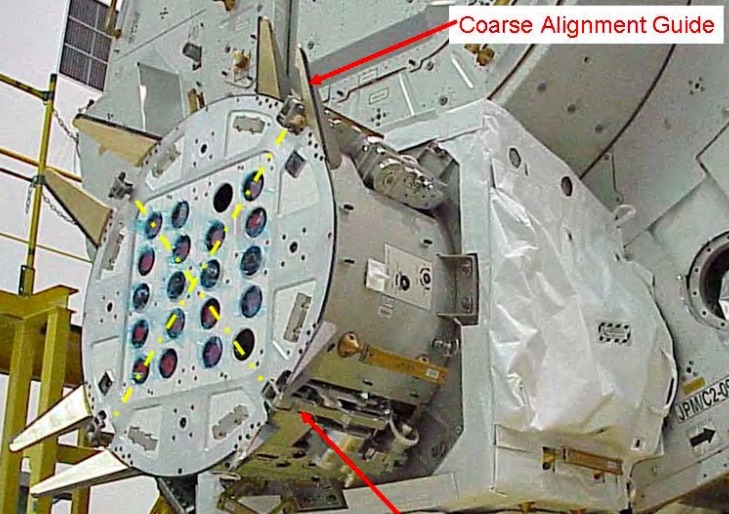 The "porch" (formally the JEM-EF (Japanese Experiment Module - Exposed Facility)) had a matching connector on it that mated with the connector in the pictures above. This picture shows the shuttle arm holding the JEM-EF and the mating connector. 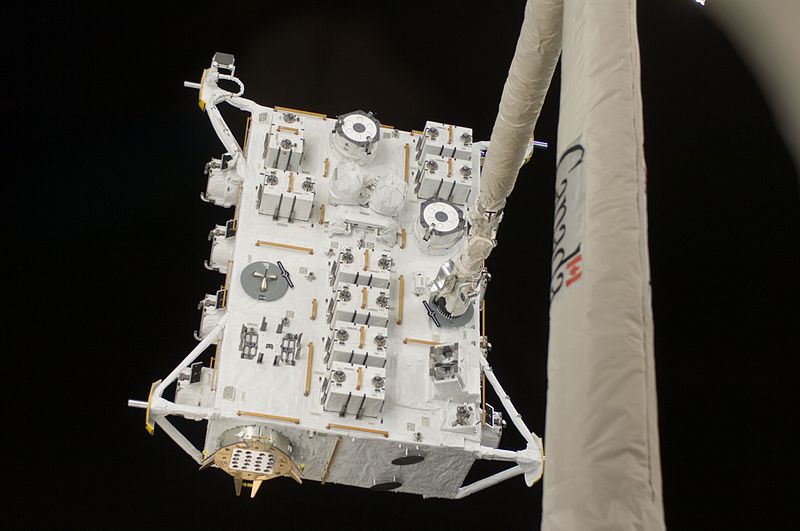 The coarse alignment guides on the two connectors interface with each other; the circles are electrical and data connectors.

The most interesting thing about this connection was the differing philosophies between JAXA and NASA regarding the process of connecting the JEM-EF to the JEM-PM (Pressurized Module).

In a cursory fashion, the process could be described as

NASA wanted to know what troubleshooting telemetry was available if #2 was done and #4 never happened. JAXA's answer was: None. The mechanism was well designed, well built, and well tested, there is no reason it won't work.

The upshot was that the shuttle commander ended up being tasked with exposing the pertinent cabling under the JEM-PM panels, hooking a Fluke multimeter ammeter attachment around the pertinent cable, training a video camera on the multimeter screen and downlinking the image to the control centers. So the ground could watch the amps on the mechanism as it drove.

Not the answer you're looking for? Browse other questions tagged iss identify-this-object jaxa docking-port or ask your own question.

32
ISS Structural Integrity
2
What are these giant NASA boxes?

9
Why were the docking ports removed from Zvezda? (Service Module)
10
On Mir, Zarya, or Zvezda, do docking ports consume space inside the module?
13
When a new module is added to the ISS, do they still do the "Shake" test?
4
Why does it take 2-3 years to build the third IDA?
2
How does one refer to the "port port" on the ISS?
7
When was there a dog in ISS's Kibo module?
4
How does the HTV Small Return Capsule get used?
2
What are these giant NASA boxes?
11
How are Kounotori modules unbolted? Who or what does the unbolting?