Why a polar orbit for TWINKLE?

TWINKLE will use a 0.45 meter telescope to record spectra of stars transited by their exoplanets. By looking at tiny changes in the spectrum as the planet's atmosphere moves in front of the star, they hope to characterize exoplanet atmospheres a few hundred systems in visible light as well as infrared out to about 4.5 microns in wavelength.

From New Atlas' Twinkle mission to take a closer look at exoplanet atmospheres:

When launched, Twinkle will be set in a polar low-Earth orbit on a three to five-year mission, during which it will study 100 exoplanets in our galaxy.

From Room's Twinkle - a mission to unravel the story of planets in our galaxy:

The Twinkle satellite will be built in the UK and launched into a low-Earth, sun-synchronous orbit by 2019, using a platform designed by Surrey Satellite Technology Ltd and a payload built by a consortium of UK institutes led by UCL.

The platform must physically accommodate a payload assembly with an aperture of 52cm and length of 85 cm. The instrument includes cryo-coolers and a dedicated radiator to maintain the telescope to its required operating temperature < 200K. The total mass of the payload is 100 kg with an average power requirement of 100 W, including all margins. The mission will operate in a 600 to 700km sun-synchronous dawn-dusk orbit with the boresight of the telescope pointed within a 40Â° cone centred around the anti-sun vector.

Question: Why specifically a sun-synchronous orbit? Wouldn't staying out of the Sun be better for very sensitive spectral measurements? 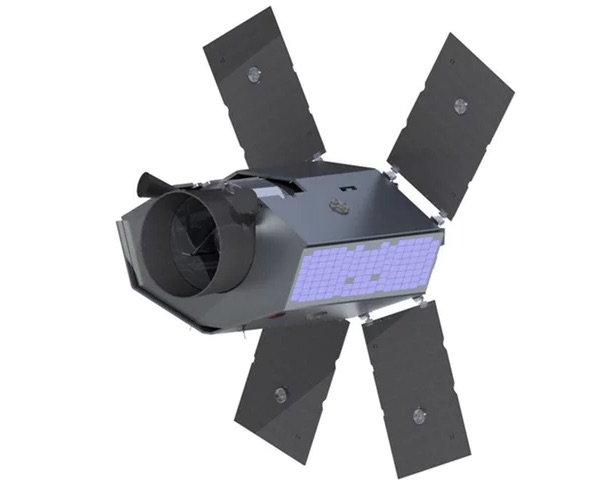 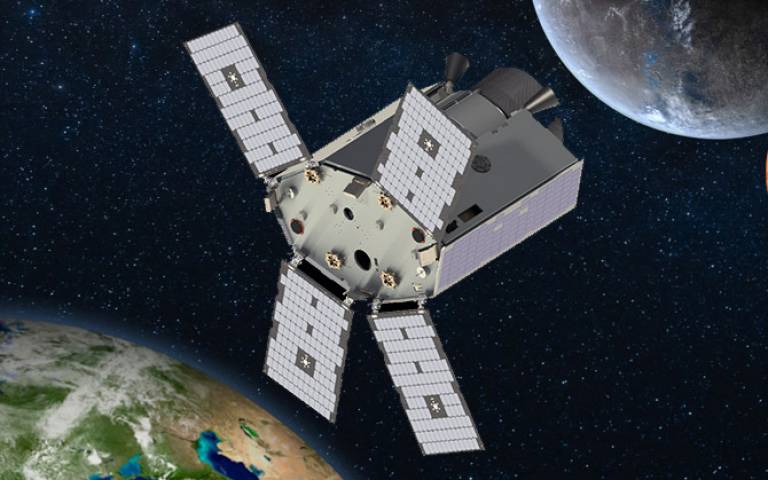 I donâ€™t know about this missionâ€™s planning, but there are some common considerations:

Twinkle is a search, i.e. isnâ€™t staring at a specific target, so they could choose to point anti-sunward with a dawn-dusk orbit and get those advantages of 24x7 observing, stable pointing, and consistent thermal management.

Not the answer you're looking for? Browse other questions tagged space-telescope exoplanet surrey-satellite-technology or ask your own question.

2
Exoplanet(s) that share orbit?
5
Are there orbits for a starshade and a telescope to stay linear to an interstellar object?
6
Hovering Carbonite! Why do these satellite videos of Earth appear to be made from a geostationary location?
8
Why have JWST in a Sun-Earth L2 halo orbit?
2
For a given 48 hour observing period, what fraction of the celestial sphere is available to CHEOPS?
3
James Webb Space Telescope's Golden Mirror's reflectivity for infrared and visible light
4
Would it have been cheaper and/or faster to put a James Webb-like Space Telescope on a balloon instead of a rocket?
0
Why was the Rossi X-ray Timing Explorer decommissioned in 2012? Why wasn't it deployed another ~100 km higher where drag would have been a lot less?