Is tidal-lock associated with lack of geothermal activity?

This question mainly stems from the inconvenient datum that is Venus.

I was long under the impression that liquid mantle and core of a planet was tied to the mass of the planet (except perhaps where the planet/planetoid was formed from accretion). Yet Venus is a planet with nearly the exact same mass as Earth, and is geologically dormant. The lack of a magnetosphere is pretty catastrophic for long term habitability of planet, meaning that this is something of a big deal. Venus may be closer to the Sun, but just about in the zone of habitability. One interesting observation is that it is almost tidally locked. 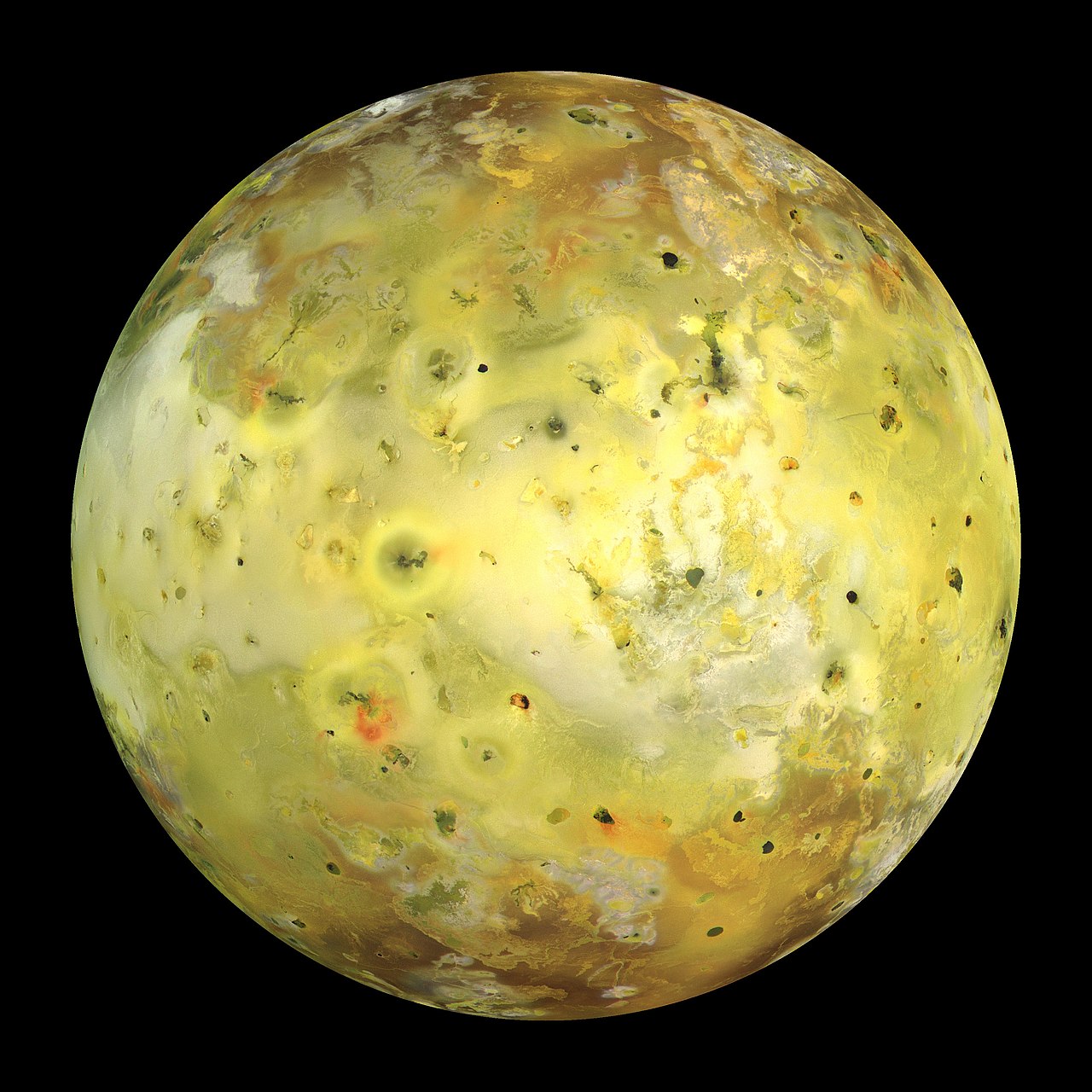 Take the extreme example of Io. The most geologically active planetoid that we know of. The reason for this isn't its size, but the tidal forces exerted by Jupiter on it. Looking at this writ small, could some of the geological activity on Earth, over the billions of years of its existence, be attributable to interaction with the Sun? (I'm aware that the Moon is a confounding variable here).

My motivation for this question is that the vast number of "Earth-like" planets found to date are orbiting red dwarfs, and the habitable zone of such suns means that tidal lock is virtually guaranteed. Does this impact their prospects for life?

Browse other questions tagged magnetic-field tidal-locking goldilocks-zone or ask your own question.

2
How far would the ISS need to be to keep it's attitude with the earth from tidal forces without needing control moment gyroscopes?