launch supersonic
Share
Improve this question
edited May 18 '20 at 2:43 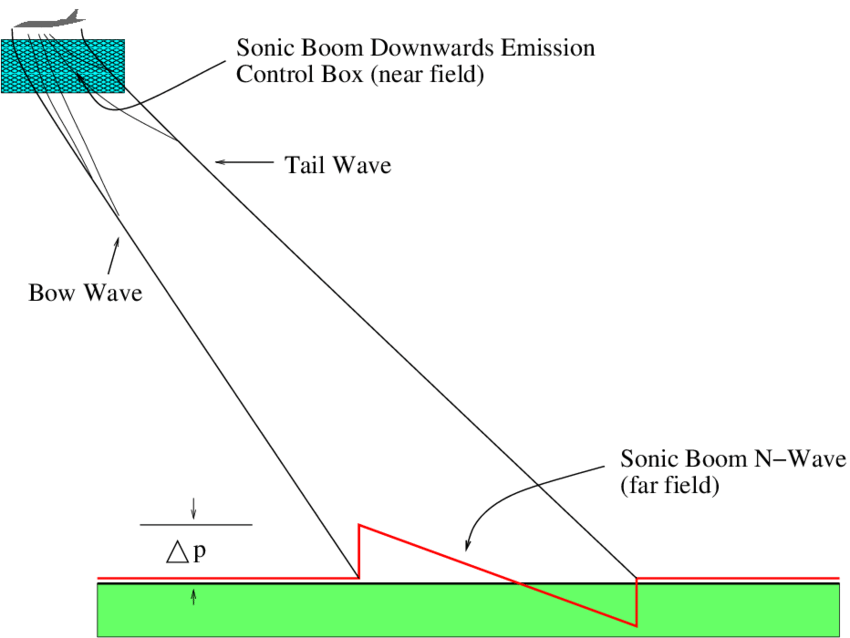 Simply stated (and a bit over-simplified): when the rocket is moving towards space the shock wave is moving up and out, so it doesn't encounter a listener on the ground. If you were in a high-altitude plane in the vicinity of the launch (or possibly in a boat far downrange of the launch), you might hear it.

13
Do payloads with living creatures get launched slower to minimize G forces?
15
How often are space launches substantially delayed by protests physically at the launch site?
30
Has Max-Q historically been a common failure point in rocket launches?
25
Which has been the most gregarious rocket, launched from the most sites?
27
Falcon 9 launch process - perception of launch speed
0
Terminal velocity on reentry?