The Energia rocket, developed in the 1970s and 1980s to launch the Soviet Buran space shuttle, had the second-highest payload capacity (100 tonnes to LEO) of any rocket ever flown (and the highest-ever of any Soviet/Russian rocket), trailing only the Saturn V’s 140 tonnes to LEO.1 It could also be used to put a smaller payload into a higher orbit (although it was never actually used in this manner), which is where things start to get confusing.

The rocket had the capacity to place about 100 tonnes in Low Earth orbit, up to 20 tonnes to geostationary orbit and up to 32 tonnes via translunar trajectory into lunar orbit.†

1: This, ironically, puts it ahead of the Soviet Union’s own moon-rocket, the N1, which could “only” put 95 tonnes in LEO (or would have been able to, had it not broken apart, caught fire, and/or exploded during first-stage flight each of the four times it launched).

Your assumption is incorrect, the answer is pretty straight forward: It has less payload to geo-stationary orbit than to a trans-lunar trajectory, because the latter takes less delta V.

The burns for a Hohmann transfer to geostationary orbit from LEO are: 2.42km/s and 1.46km/s. A total of 3.88km/s. A trans lunar injection burn from LEO is 3.05km/s. This is bigger than the geo-stationary transfer injection burn, but no circularisation burn is necessary. Hence the first burn is all you need, which is substantially less dV than the overall requirement to reach geostationary orbit. Hence the greater payload capacity.

In fact this is sometimes exploited to use a moon-gravity-assist to get to geo-stationary orbit. See https://en.wikipedia.org/wiki/PAS-22 as an example.

Also, though I don't think this applies to the Moon, even if the circularisation burn is needed and there's no body to assist off: it's not always true that how much higher an orbit you need to reach, how much more dV you need. After increasing the radius of your orbit by about a factor of about 15, the higher you need to go the less overall dV you need.

http://en.wikipedia.org/wiki/Energia#Variants Most powerfull in this family was to be "Vulkan" - 36 tonnes to geostationary orbit. The rocket was intended for a manned expedition to Mars by the year 2000. P.S. The question should have been asked as "Any rocket payload capacity to lunar orbit greater than its payload capacity to geosynchronous orbit"

As the third stage, it was supposed to use Smerch and Vulkan accelerating rocket blocks with their own control system, carrying a payload. Such a three-stage rocket launcher is capable of putting objects weighing up to 18 tons to geostationary orbit, up to 32 tons on a flight path to the Moon, up to 28 tons to Mars and Venus. 5-6 tons to Jupiter and the Sun. 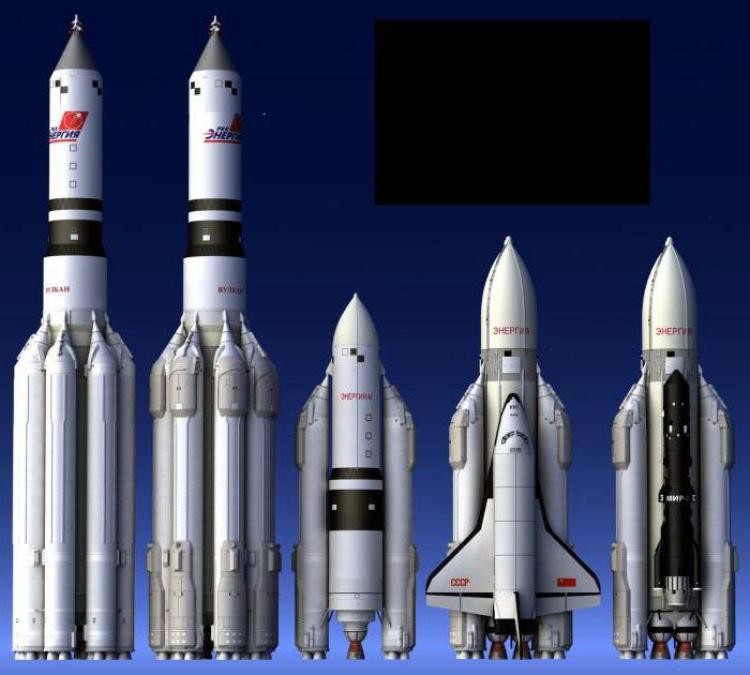 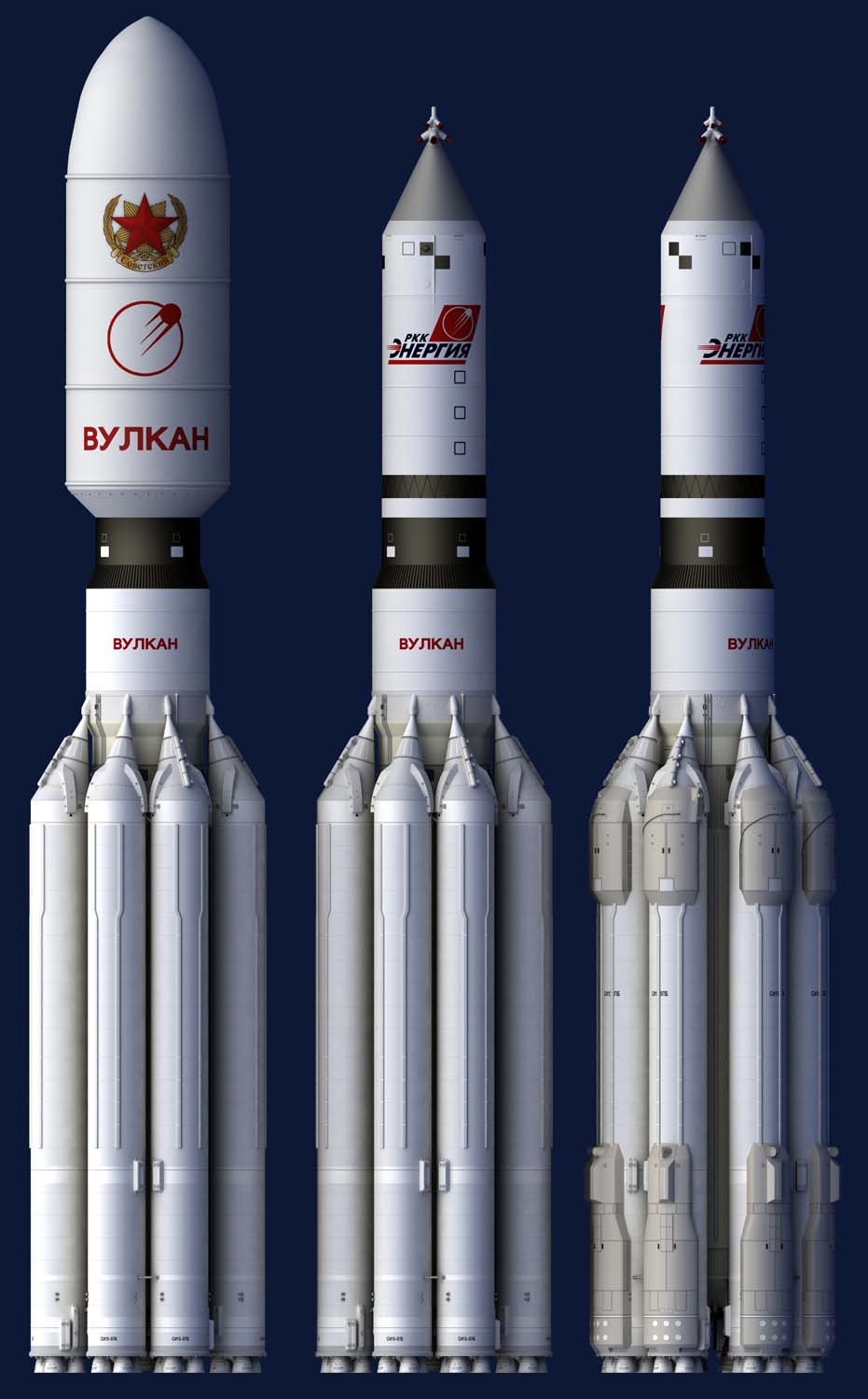 Not the answer you're looking for? Browse other questions tagged orbit launch-vehicle payload energia or ask your own question.

11
How did Energia Buran handle center of mass during flight?
9
What is Falcon heavy's payload capacity to Trans-Lunar Injection
1
Has an object ever been put in orbit where the first stage was always at maximum thrust?
20
Why was the Polyus mounted backward?
3
Is SLS capable of launching the core stage into LEO?
17
Highest apogee of a Soviet/Russian crewed spacecraft?
4
Crew Dragon: Could launch escape thrust determine payload capacity?
12
Why can solid rockets be both the skinniest and most spherical launch vehicles while liquid fuel rockets have a more limited range of aspect ratios?