What was this capsule dropped from a truck?

I've been watching the PBS American Experience documentary, and they showed a brief clip of some accidents at NASA. One involved a capsule being carried on the back of a truck, on some kind of crane. As the truck is driving along the capsule comes loose and crashes down onto the road.

What capsule was this and what are the circumstances surrounding the accident? 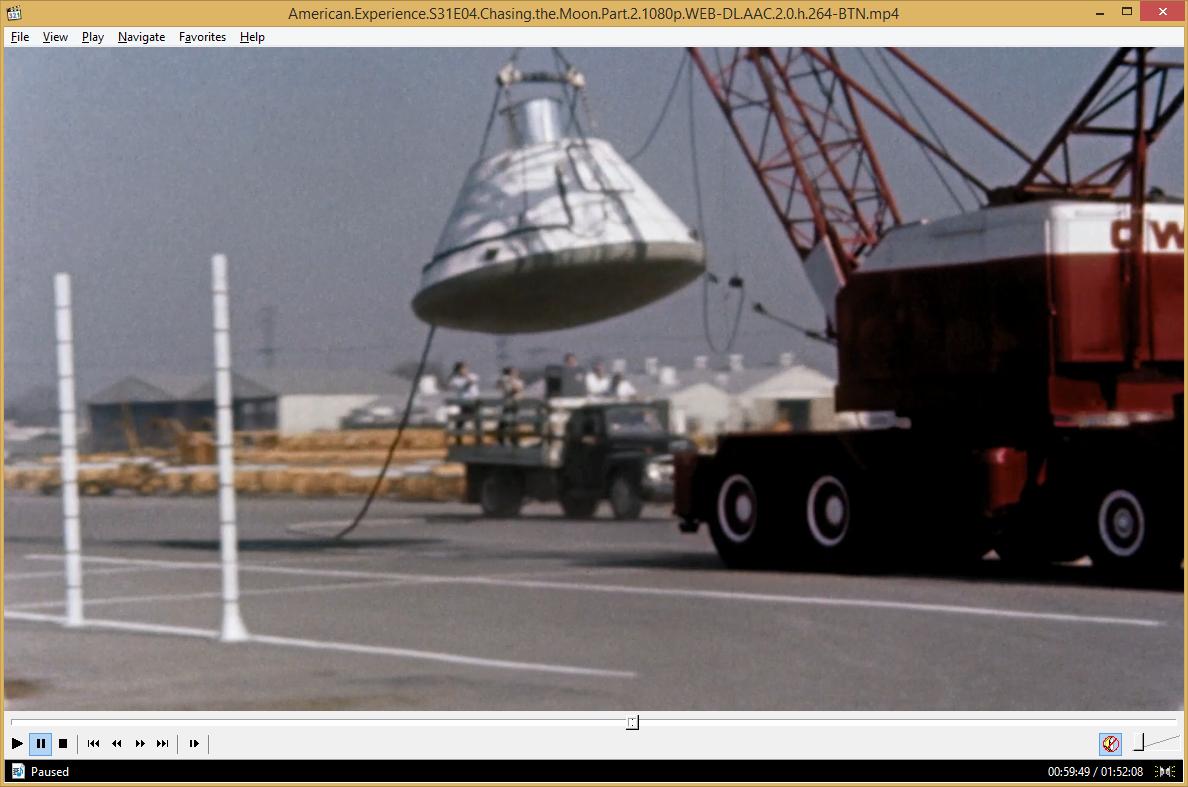 According to Apollo Experience Report: Spacecraft Structure Subsystem, NASA Tech Note D-7780, pp. 15-16, that capsule was either Command Module boilerplate BP-1 or BP-2, in a "landing impact test" sometime between 1962 and 1964.

The Block I landing impact test program consisted of numerous impacts of boilerplate test vehicles on both land and water. These drop tests began in 1962 and used BP-1 and BP-2 as test articles. These boilerplate vehicles were not structurally similar to the spacecraft but could be classified as rigid-body vehicles. The drop tests had the following objectives.

In the spring of 1964, it was decided that the spacecraft would only land on water. At that point, the impact test regime was changed to exclusively impacts with water, using boilerplate BP-28, which was a better model of the actual CM.

It was one of many Apollo boilerplate drop tests.

See this page for many more drop test images.

Some images of boilerplates 1, 2.

Not the answer you're looking for? Browse other questions tagged nasa history identify-this-object capsule or ask your own question.

12
Why was the NERVA program dropped?
4
Identify this rocket and launch site from Gilligan's Island episode?
11
What is under these four white covers on the upper part of the Orion capsule?
6
What is this strange, liquid-cooled tube hanging in a wind tunnel?
0
What is this long black tube snaking up to the capsule payload of the Antares rocket?
2
What would be the cost of construction of space capsule (re- entry modules)
19
Could one skydive from a space capsule that just had a parachute failure during re-entry?
5
Which shuttle mission is this video from?
5
In designing the Apollo capsule, was consideration given to lashing it down?